Jagran Josh has come up with a series of Static GK and Current Events Quiz. The aspirants of various government and competitive examinations can take the quiz below. 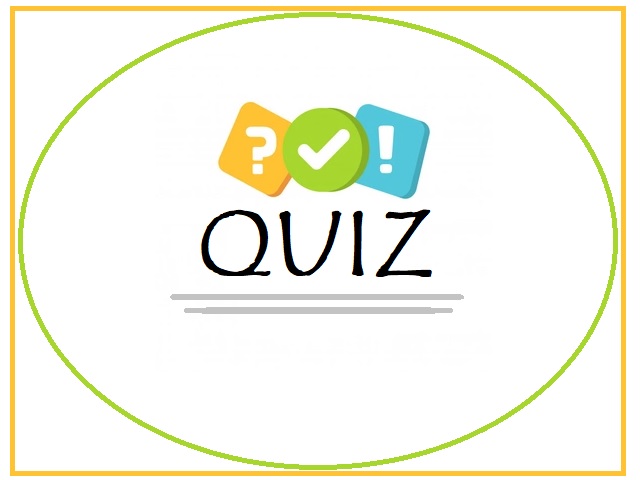 With our  Static GK and Current Events Quiz, we at Jagran Josh aims to help aspirants of UPSC, SSC, RRB, Bank PO/Clerk or any other government and competitive examinations. The aspirants are advised to take the quiz below and go through the explanations provided below each answer to gain an insight into the topic.

A. King of Apes
B. Disfigured Jaw
C. Bajrangbali
D. None of the above

2- How many brothers Lord Hanuman had?

3- Regarding Academy Awards 2021, who is the oldest Best Actor winner?

Explanation: Anthony Hopkins (aged 83) is the oldest Best Actor winner for The Father.

4- Who is the first woman of colour to be awarded best director at Oscars 2021?

Explanation: Chloé Zhao becomes the first woman of colour to be awarded best director for Nomadland, and the second woman after Kathryn Bigelow.

5- At the 93rd Academy Awards, which film won the Oscar for Best Picture?

A. The Father
B. Minari
C. Sound of Metal
D. Nomadland

Academy Awards 2021: Highlights and the complete list of winners

Explanation: Justice NV Ramana is the current and 48th Chief Justice of India. He succeeded former CJI SA Bobde who retired on 23 April 2021.

7- When will CJI NV Ramana retire?

Explanation: CJI NV Ramana who took oath as the 48th CJI of India on 24 April 2021 will serve the position till his retirement on 26 August 2022.

Explanation: As per the latest guidelines issued by the RBI, the post of Managing Director (MD) and Chief Economic Officer (CEO) or Whole Time Director (WTD) of a bank cannot be held by the same incumbent for more than 15 years. It is to be noted that these guidelines do not apply to the foreign banks that are operating as branches in India.

RBI issues guidelines regarding the term of bank MDs, CEOs

9- A tragic wildfire has broken out in which Indian state?

Explanation: On 25 April 2021, Mizoram CM Zoramthanga informed via Twitter that numerous wildfires have razed several settlements across the state. PM Modi took stock of the aforementioned situation and two Mi-17V5 helicopters of IAF have been deployed in Lunglei district and its adjoining areas to douse the major fire.

10- Which country has recently lifted the ban on vaccine raw materials export to India?

A. United States
B. United Kingdom
C. Germany
D. None of the above

Explanation: The United States has recently lifted the ban on vaccine raw materials export to India.