Summary on the Agricultural Systems which are practised around the world

Agriculture is the most fundamental form of human activity. It includes not only the cultivation of crops, but also the domestication of animals. It is practised in different regions of the world, particularly, in river valleys and where irrigation is possible. In this article, we are giving a brief summary on the Agricultural Systems which are practised around the world which is very useful for the UPSC-prelims, SSC, State Services, NDA, CDS, and Railways etc. 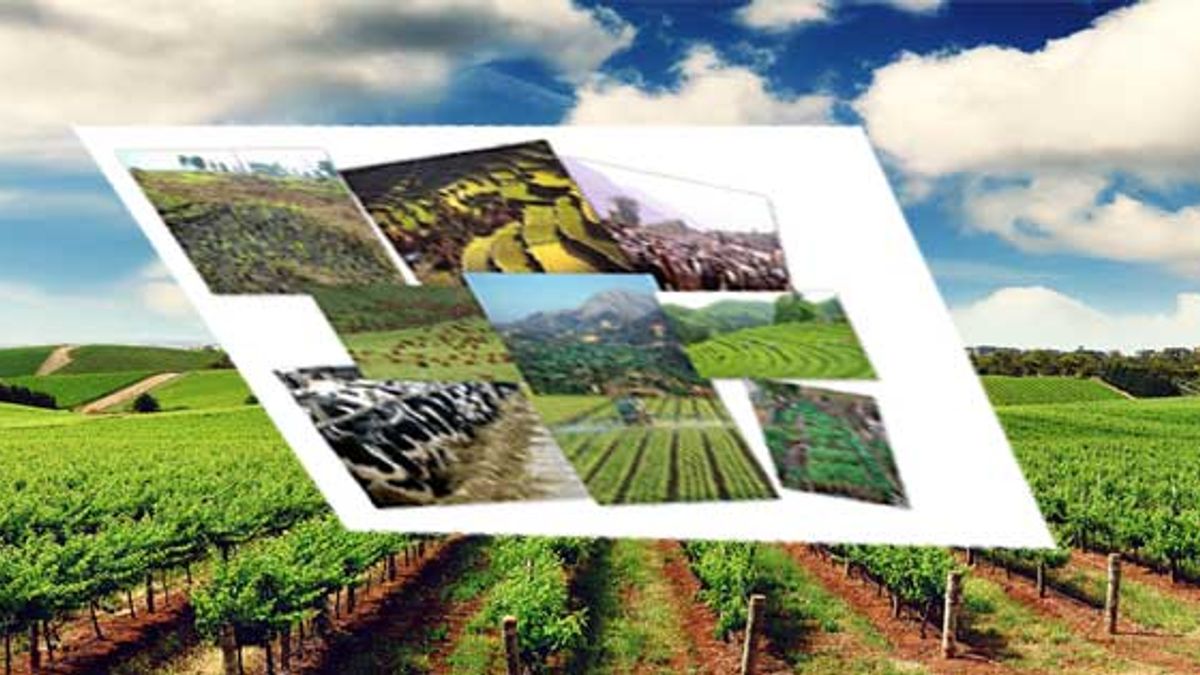 Summary on the Agricultural Systems which are practised around the world

Agriculture is the most fundamental form of human activity. It includes not only the cultivation of crops, but also the domestication of animals. It is practised in different regions of the world, particularly, in river valleys and where irrigation is possible; it is also practiced under multiple combinations of physical and socio-economic conditions, which gives rise to different types of agricultural system. The important agricultural systems which are practiced around the world are discussed below:

It is a type of subsistence farming, where a plot of land has been cultivated for a few years until the crop yield declines due to soil exhaustion and the effects of pests and weeds. Crops such as rain fed rice, corn, wheat, small millets, root crops and vegetables are grown in this system. 85% of the total cultivation in North-East India is done by shifting cultivation. Once crop yield has stagnated, the plot of land is deserted and the new ground is cleared by slash and burn methods, leaving the land to replenish. This is widely practised by tribes of tropical Africa, tropical south and Central America and in south-east Asia.

List of local names of shifting cultivation around the world

Basically, there are two types of intensive subsistence agriculture. One is dominated by wet paddy and other is dominated by crops such as sorghum, soybeans, sugarcane, maize, and vegetables. Areas of Intensive Subsistence Farming are:  Tonking Delta (Vietnam), lower Menem (Thailand); lower Irrawaddy (Myanmar); and the Ganga-Brahmaputra Delta, Eastern Coastal Plains (India).

Classification and Properties of the major soil in India

It had its origin in Europe from where it spread to other areas. Close proximity to the market and temperate climate are the two favourable factors. Countries like Denmark and Sweden have witnessed the maximum development of this type of farming.

It is practised mainly in extensive temperate grasslands but up to some extent it is also practised in tropical savannas (I.e. Campos and Llanos of South America). In the permanent ranches, large number of cattle, sheep, goats and horses are kept. They are used to produce beef, mutton and wool for both home market and export.

It is practised within the Mediterranean climatic region where winter is wet and summer is dry. Farming is intensive, highly specialised and varied in the kind of crops raised. Many crops such as wheat, barley and vegetables are raised for domestic consumption, while other like citrus fruits, olives and grapes are grown mainly for export.

That's why this region is also called Orchard Lands of the World and it is the heart of the world's wine industry. This region is famous for world for the production of citrus fruits and grapes in the world.

This type of agricultural systems is found in the highly developed parts of the world: north-western Europe, eastern North America, Russia, Ukraine, and the temperate latitudes of parts of the southern continents. Farming is very intensive and sometimes highly specialised. Traditionally, farmers have practised a mixed economy by raising animals and growing crops on the same farm.

It is practised mainly in the same region as that of mixed farming that consists of cultivation of vegetables fruit and flowers solely for the urban market. It is well-developed in the densely populated industrial districts of north-western Europe (Britain, Denmark, Netherlands, Belgium, and Germany) and in North-Eastern USA. It is also called Truck Farming.