National Register of Citizenship (NRC): All You need to know 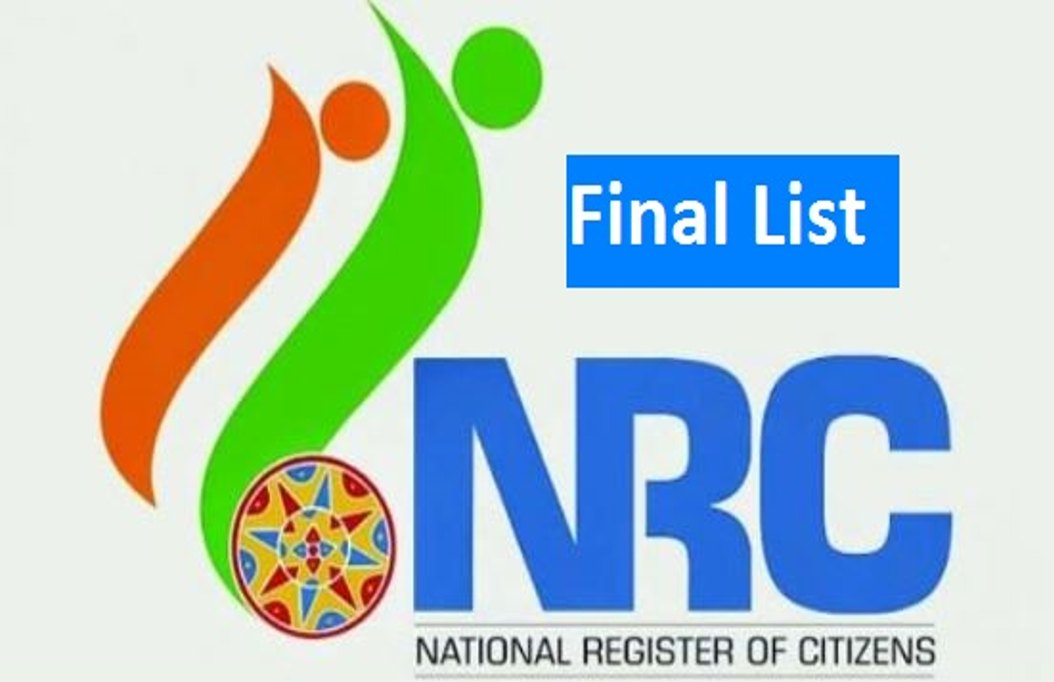 National Register of Citizenship (NRC)is updated in the Assam state to identify the Bangladeshi foreign nationals. These Bangladeshi had entered into the Assam during the 1971 Bangladeshi war of freedom. So as per this NRC, only those persons will be included in the NRC who were the citizens of Assam or their ancestors were from Assam before March 25, 1971.

What is the National Register of Citizenship (NRC)?

The NRC was first prepared in 1951 to know the citizens, their houses and holdings. The demand to update the NRC in the state is being raised by the All Assam Students Union since 1975.

The Assam accord 1985 promises to detection, deletion name from the electoral rolls and deportation of the Bangladeshi refugees who entered the state on midnight of March 24, 1971, a day before the Bangladesh war of freedom began.

Assam has a population of around 33 million. This is the only state which has updated the NRC. The process of NRC began on the order of the Supreme Court in 2013.

The basic purpose of the NRC update in Assam is to identify foreign nationals and Indian nationals.

All Assam Students Union and other citizens of the Assam claims that the Bangladeshi migrants have looted their rights and they are involved in the criminal activities taking place in the state. So these refugees must be deported to their country.

The government has spent around 1200 cr rupees on the NRC process, 55000 government officials were involved and 64.4 million documents were examined in the whole process.

Who is a citizen of Assam?

People who are living in Assam before March 25, 1971, considered as the citizens of Assam. People had to submit a form with any of the 14 ‘List A’ documents to establish family residence before the cut off date and another ‘List B’ docs to establish ties with the ancestor they belong to.

How is the NRC being updated?

If anyone wants to see his name in the selected list of the citizens of Assam then they have to submit a form with any ‘List A’ documents to prove his residency in the state before March 25, 1971.

If anybody claims that his/ her ancestors are native residents of the Assam then he/she has to submit a form with any document mentioned in the ‘List B’.

2. Board or university certificates

Does exclusion from the list means the declaration of the foreigner?

No; those excluded from the list can apply to the foreigners' tribunals which are quasi-judicial bodies that exist under the 1964 law. These people can appeal to these tribunals within 120 days from the release of the list.

So this was the full detail on the National Register of Citizenship (NRC) we have explained the objectives of the NRC, its process and documents required to prove the citizenship of Assam. This topic is very important for the mains exams of UPSC and other state service commissions.

What is the difference between Nationality and Citizenship?