Today on 21 August we are observing the 107th birth anniversary of famous Urdu writer Ismat Chughtai. She was born in Badaun, Uttar Pradesh on 21 August 1915. She was a strong feminist writer who always fought with the traditions of the Indian society. She became notorious in 1942 for her work Lihaaf; which is based on homosexuality. Ismat Chughtai passed away on Oct 24, 1991 but remains an integral figure in Urdu literature till date. 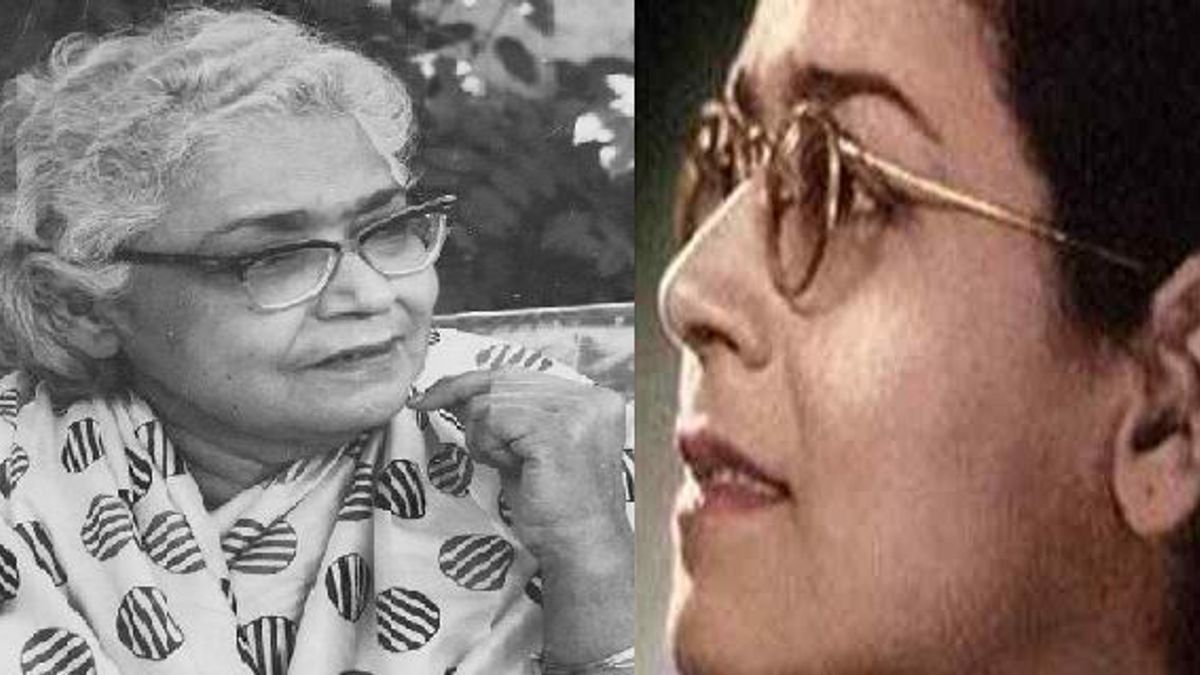 The name of the Urdu writer Ismat Chughtai is known to every literature lover. Chughtai never bow to conventions and relentlessly wrote about women, their desires and the oppression they face in the society. She had broken the shackles of conservation and give adequate space to class conflict and middle-class morality in her novels.

She was born in Badaun, Uttar Pradesh on 21 August 1915. On 21 August 2018; the Google is celebrating the 107th birth anniversary of one of the most celebrated Urdu authors by dedicating a doodle to the Ismat Chughtai. Google referred her as the “Grande dame of Urdu fiction.”

Shahid Lateef (11 June 1913 - 16 April 1967) was the husband of the Ismat Chughtai. Lateef was a hindi film director, writer, and producer. She had two children; Seema Sawhny and Sabrina Lateef from this marriage.

Ismat Chughtai's short story “Lihaaf” (The Quilt) published in 1942 made her notorious because this short story was based on the homosexuality. She was arrested on charge of obscenity in 1942 and appeared before the Lahore High Court in 1945 but later on acquitted.

She was awarded Padma Shree award by the government of India in 1976. Ismat Chughtai passed away on Oct 24, 1991 but remains an integral figure in Urdu literature till date.

List of her works and year of publication is as follows;