Yeti: A Mysterious Gigantic Snowman in the Himalayan Region

Recently the Indian Army tweeted that its Mountaineering Expedition Team sighted footprints measuring 32x15 inches on April 9, 2019 near the Makalu Barun National Park located in Nepal. Some people are saying that these are the footprints of the snow monster “Yeti” found in the Himalayan region. 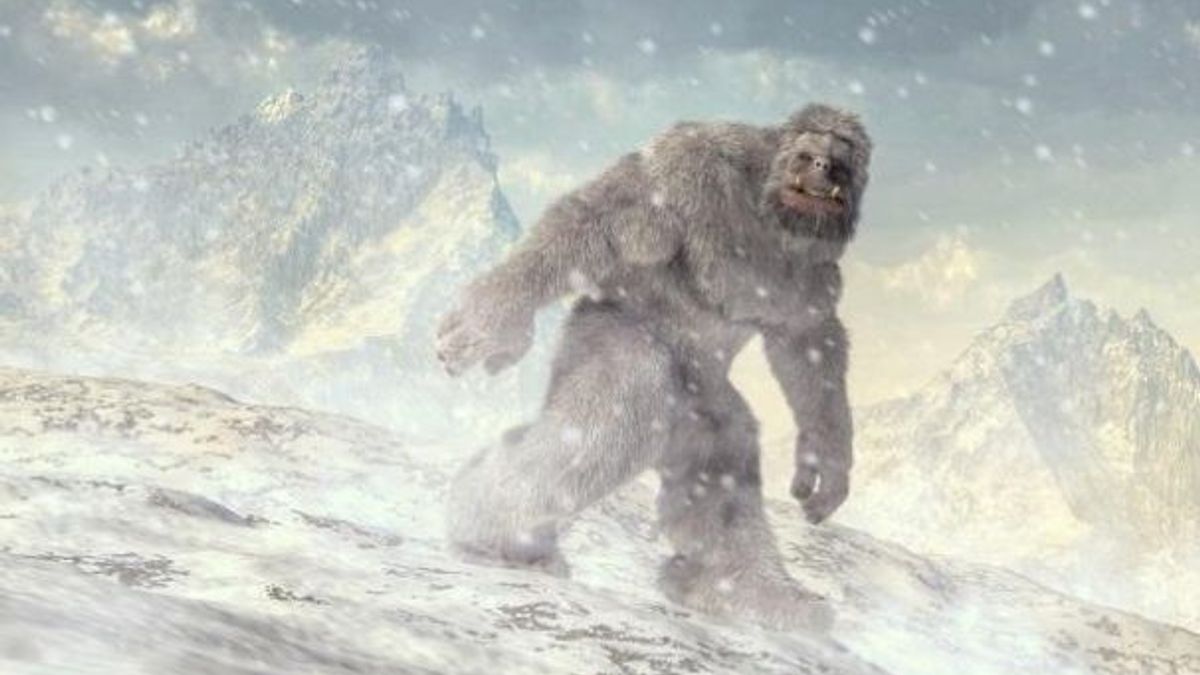 In the month of April, 2019 the Indian army had claimed to capture the gigantic footprints of the Yeti, a gigantic half-man half-snowman, popular in Nepalese folklore.

Let's read more about this creature in detail;

The Yeti is a Sherpa word for 'wild man' — dates back to 1920s. The Yeti is an ape-like snowman(combination of human, bear and monkey) that is taller than an average human. It weights around100-180 kilograms. The Indian army claimed that the footprints of the giant snow man were around 32x15 inches. 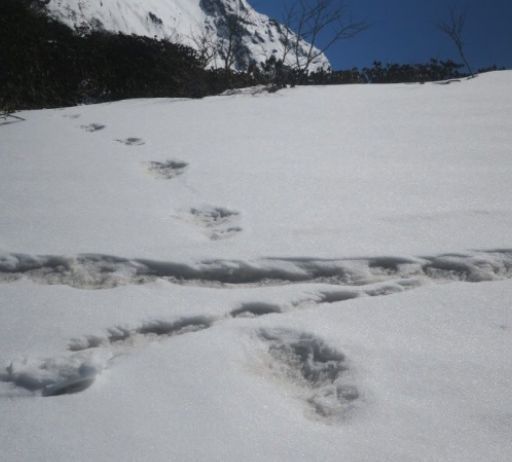 Yeti resides at high altitudes of Himalayas where most humans do not prefer living or even can't survive. Perhaps that is the reason that USA called the Bigfoot or the abominable snowman.

It is worth to mention that Mount Makalu is the world's 5th highest mountain. It is located on the border between China and Nepal and is about 12 miles south of Mount Everest.

This mysterious snowman has only been sighted at Makalu-Barun National Park in the past also.

A spokesman for the country's defense ministry said that photographs taken by the army's mountaineering expedition team had been forwarded to "the scientific community" for verification. 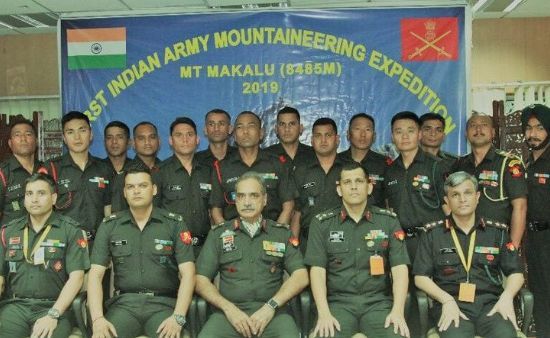 By observing the footprints it seems that the footprints are similar to a model that walks on the ramp like a cat (one step is followed by the other).

The existence of the yeti is claimed earlier also when a report in November 2017 by the Royal Society journal Proceedings said that the 'half-human half-snowman' is in fact a bear.

They even classified the 3 kind of bears that is likely to be spotted in the Himalayan region;

Associate professor Charlotte Lindqvist (at University of Buffalo College of Arts and Sciences), had claimed:

"Our findings strongly suggest that the biological proof of the Yeti legend can be found in local bears.

Brown bears roaming the high altitudes of the Tibetan Plateau, and brown bears in the western Himalayan Mountains, appear to belong to two separate populations.

In the conclusion we can't completely deny or accept the existence of the Yeti. But logically it seems that it is almost impossible for human like creature to survive in the toughest conditions of the Himalayan region because they will not be able to find food in that region very easily.

EMISAT: An Eye in the Sky