Nipah Virus causes severe infection in humans and animals and get its name from the village of Malaysia where first time it was identified. Let us study through this article about Nipah Virus, symptoms of Nipah Virus infection, prevention and cure etc. 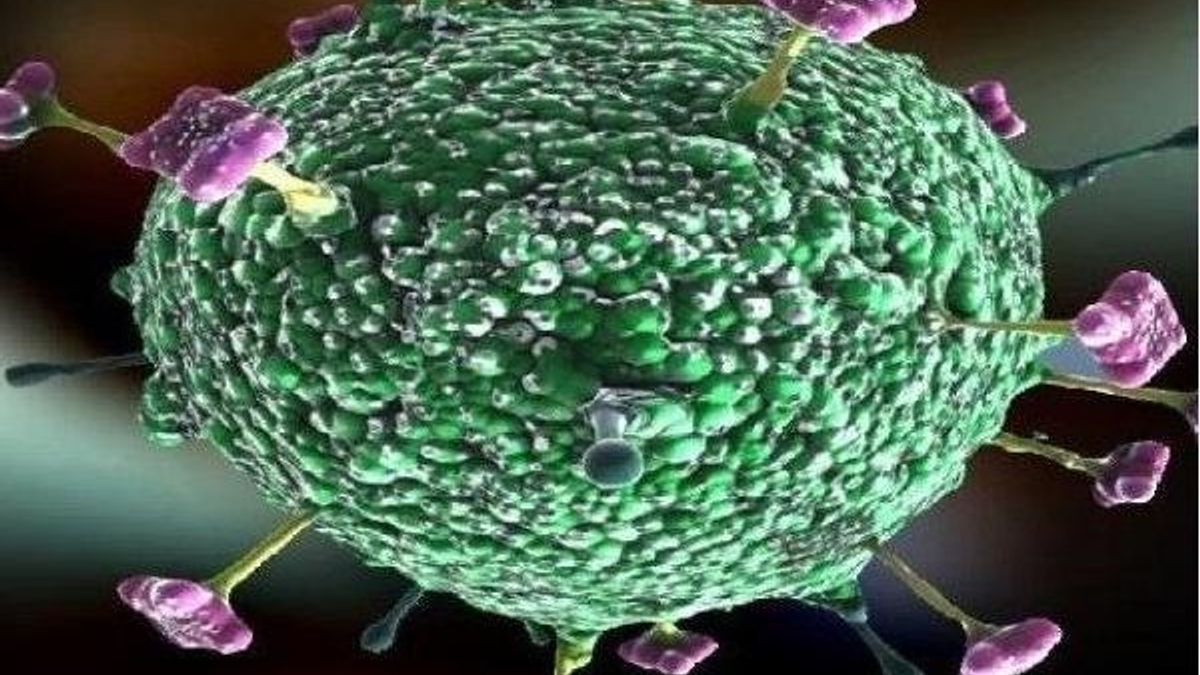 Nipah Virus is an emerging infectious disease which has disturbing abilities and has high fatality rate. It can cause severe disease to both humans and animals. Let us study about Nipah virus, how it is transmitted, its symptoms, prevention and cure through this article.

What is Nipah Virus?

Nipah virus is an infectious disease and initially it was discovered when it caused an outbreak of brain fever among pig farmers in Malaysia and Singapore in 1998 and 1999 according to the Centers for Disease Control and Prevention (CDC).

Even according to World Health organisation (WHO) the virus is thought to naturally infect fruit bats but it can also infect pigs and other domesticated animals like dogs, cats, goats etc. This infection can affect human beings and the virus can also spread from person to person. In India it was first reported in 2001 and in Bangladesh in 2004.

The organism which causes Nipah Virus (NiV) encephalitis is an RNA or Ribonucleic acid virus of the family Paramyxoviridae, genus Henipavirus, and is closely related to Hendra virus. Also, Pteropus bats (fruit eating species, popularly known as flying foxes) are supposed to be the natural hosts of the virus.

Do you know that Henipaviruses are bat-borne viruses, which include Hendra virus (HeV) and the Nipah virus (NiV). They cause severe and often fatal disease in humans and animals. Hendra virus causes infection in horses and then in humans which was first reported in Australia in 1994.

How Nipah Virus spread or transmitted? 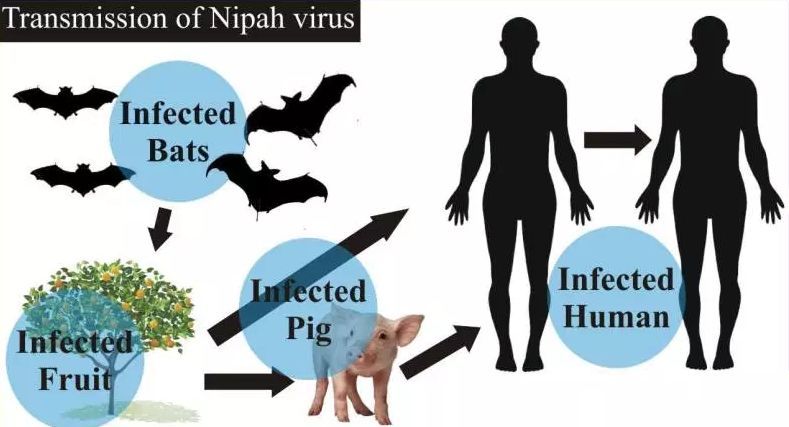 What is dementia disease

The disease spreads through fruit bats or flying foxes who are natural reservoir hosts of the Nipah and Hendra Viruses. Do you know that the virus is present in bat urine, bat faeces, saliva and birthing fluids?

Even transmission between farms may be due to fomites or carrying the virus on clothing, equipment, boots or vehicles etc.

In Bangladesh and India this virus is transmitted from bats while drinking raw palm sap contaminated with bat excrement or climbing trees coated in the same or through virus infected person.

- Encephalitis or inflammation of the brain.

- It typically takes five to fourteen days for symptoms of an infection to start to appear.

- Infected person or animal may fall unconscious or leads to coma.

- According to CDS, long-term side effects among survivors can include convulsions and personality changes.

- Death may happen as brain fever develops at the final stage.

As there is no vaccine available for the treatment of Nipah Virus infection. We can take preventive measure to control the spread or through intensive supportive care.

- Consumption of contaminated date palm including toddy should also be avoided.

- Use N95 mask while travelling or working in public places to avoid person to person transmission.

- If you feel uneasiness when in and around an infected region, get yourself tested immediately.

Note: Infection caused due to Nipah virus is an emerging disease and till now there is no drug to treat the illness and no vaccine to prevent it. So, we should take proper precautions to prevent the spread of the disease.