The new Centre of Excellence (CoE) on Light Fidelity project will be commenced by the Indraprastha Institute of Information Technology, also known as IIIT Delhi. Check details here. 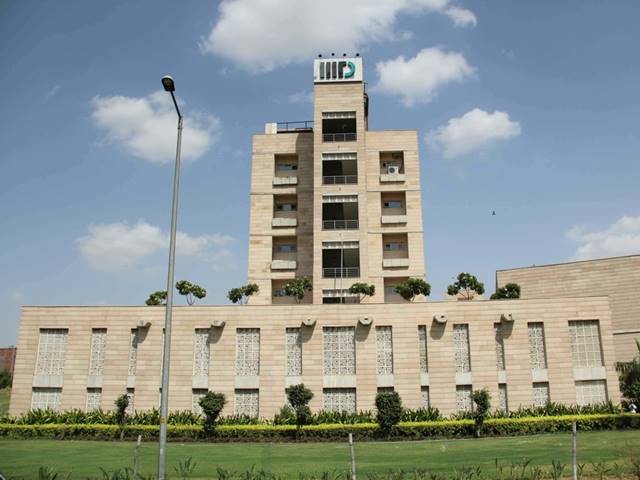 The new Centre of Excellence (CoE) on Light Fidelity project will be commenced by the Indraprastha Institute of Information Technology, also known as IIIT Delhi which will be jointly monitored by India's Telecommunications Standards Development Society - TSDSI and European Union - European Telecommunications Standards Institute. The Centre as part of the Light Fidelity project will be designing relevant courses on Light Fidelity and facilitate capacity building by research collaborations.

Vision of the proposed by CoE

The Centre of Excellence will be under Professor Anand Srivastava, Dr Vivek Bohara and Dr Gourab Ghatak. According to a statement released by IIIT Delhi, developing technology solutions and products for enhancing the last mile connectivity with Visible Light Communication (VLC) to connect the entrepreneurs with academic researchers and standardization bodies in India along with manpower training and development of training and classroom courses on VLC is the vision of the proposed  CoE.

According to media reports, the statement released by the institute further indicates that the Centre of Excellence will also be working on the standardization of technologies in the context of 5G through Telecommunications Standards Development Society and lead the way for the international standardization of 5G VLC based solutions through 3GPP.

The Light Fidelity technology is interesting from an Indian context since the Indian Government has launched a scheme for LED bulb distribution under the domestic efficient lighting programme (DELP) based on which India has distributed roughly 15 million LEDs. An efficient development and roll-out of the technology will thus increase the internet-access capabilities and complement the LED boom in India.

Also Read: Tripura Schools Reopen for Class 10 and 12 Students with around 50% Attendance, Get Complete Details Here