SC rules in favour of IIPM, says that it is free to offer MBA without the permission of AICTE 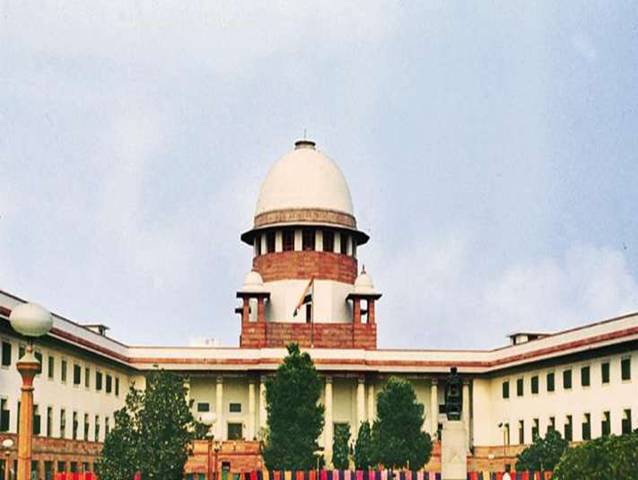 The owners of Indian Institute of Planning and Management can now breathe a sigh of relief as the Supreme Court of India has clarified that the institution is free to run its MBA programmes without any permission from the AICET and its jurisdiction. This decision came as a blessing after a long legal battle fought by the institution.

In the order which was received dates July 24, 2019, on S.L.P (C) No. 17765 of 2014 by a three-member bench at the Supreme Court has confirmed the institutions decade long battle which stated that management education does not come under the AICTE and does not need its approval to run a management programme. By doing this the apex court dismissed the AICTE’s case against IIPM thereby confirming May 30, 2013, High Court judgment and the earlier 2019 judgment of the Supreme Court which stated that MBA education does not fall under the AICTE.

The judgment provided by the Supreme Court clarifies that IIPM is free to offer its MBA programmes without any permission from the AICTE. While addressing the media after the passing of the judgment in favour of the institution IIPM’s face and Honorary Director of IIPM Think Tank Dr, Arindam Chaudhuri said that the institution never believed in recognition of its programmes and so never applied for the recognition. The institutions always believed that the AICTE is illegally trying to interfere in the functioning of Business Schools. The judgment passed today only proves that the Supreme Court has accepted the viewpoint of the institution. He also added that it does not take a lot of knowledge to understand that MBA is not technical education. He also added that he is thankful to the Supreme Court of India to clarify the logic.

He also said that the institution is proud that it was the commander in this battle for autonomy and never bowed down to any pressure put by the AICTE to finally emerge victorious through the judgment passed.