From allowances to pensions, the payouts of nearly 98 lakh Central government employees will be decided on 29 June. The 7th Pay Commission will be effective from 01 January 2016. 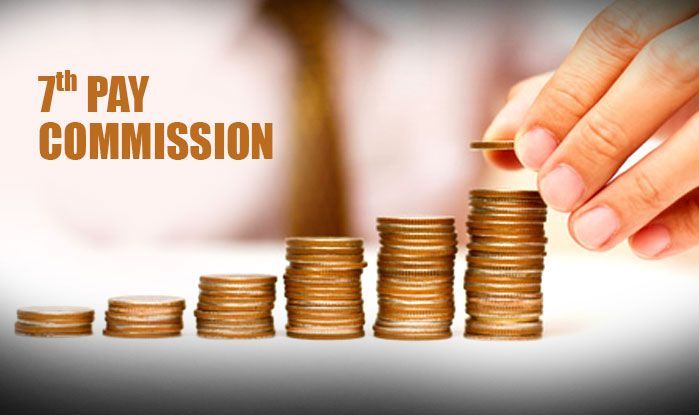 From allowances to pensions, the payouts of nearly 98 lakh Central government employees will be decided on 29 June. The 7th Pay Commission will be effective from 01 January 2016.

The much-awaited ‘bigger’ bonanza of Central government employees nationwide will be applicable from 01 January 2016. The 7th Pay Commission recommendations are expected to be cleared in the Cabinet meeting scheduled for 29 June.

Here’s how the 7th Pay Commission can be the game changer of your payout!. It is going to benefit near about 47 lakh employees and 52 lakh pensioners. Along with the recommendations, the Cabinet is also going to decide whether arrears will be paid at one go or in installments.

Though exactly not ascertained, the government may tighten the basic pay with a hike up to 20% taking the fiscal position into consideration. As per the Budget document, the implementation of the Seventh Pay Commission due from January 1, 2016 is to be implemented during fiscal year 2016-17 as also the revised One Rank One Pension (OROP) scheme for Defence services.

Chief features that may get implemented with the approval of 7th Pay Commission are applying 2.57 fitment factor for all employees, revised rates for Millitary Service Pay (MSP), laterial entry/ resettlement of defence forces personnel, cadre review for Group A officers, introduction of health insurance scheme, increase in ceiling of gratuity and revision of rates of ex-gratia lump sum compensation to next of kin.