CBSE Class 12 Result 2019 has been declared and this year government schools have performed exceptionally well. Read on to check complete details. 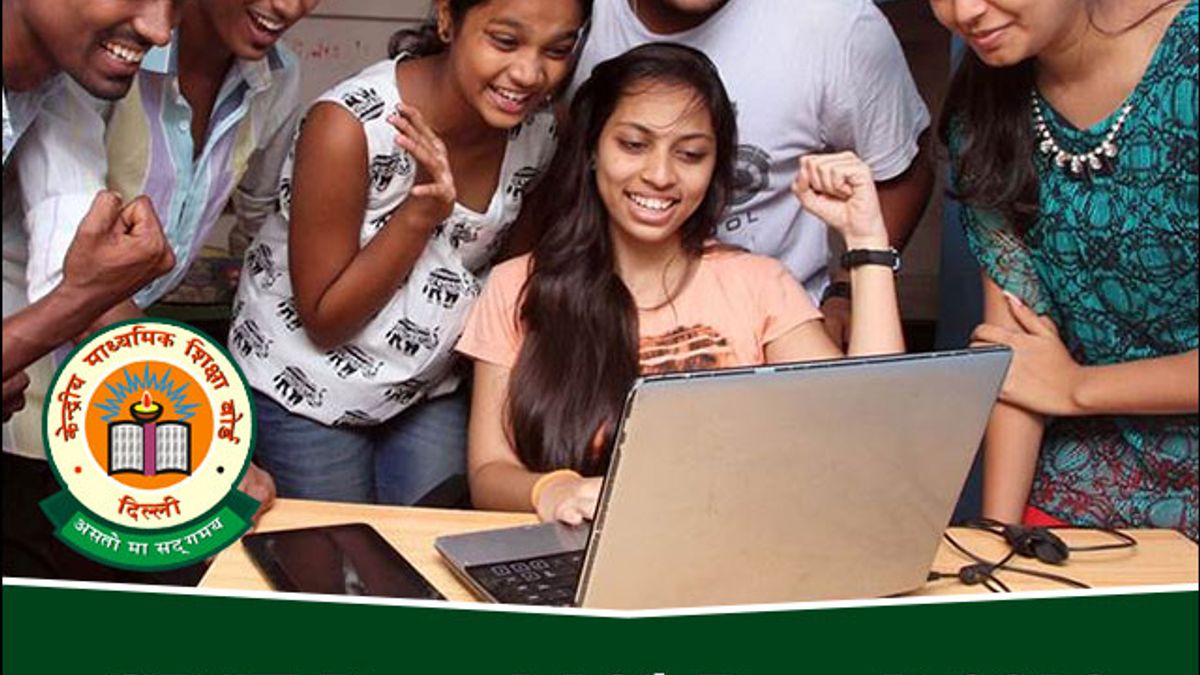 CBSE Class 12 Result 2019 has been declared and this year government schools have performed exceptionally well. According to the official data, the pass percentage of KV (Kendriya Vidyalaya) schools is 98.54 % and for JNV (Jawahar Navodaya Vidyalaya) it is 96.62%. The overall pass percentage is 83.4 %. Union HRD Minister, Prakash Javadekar congratulated government schools for the success. 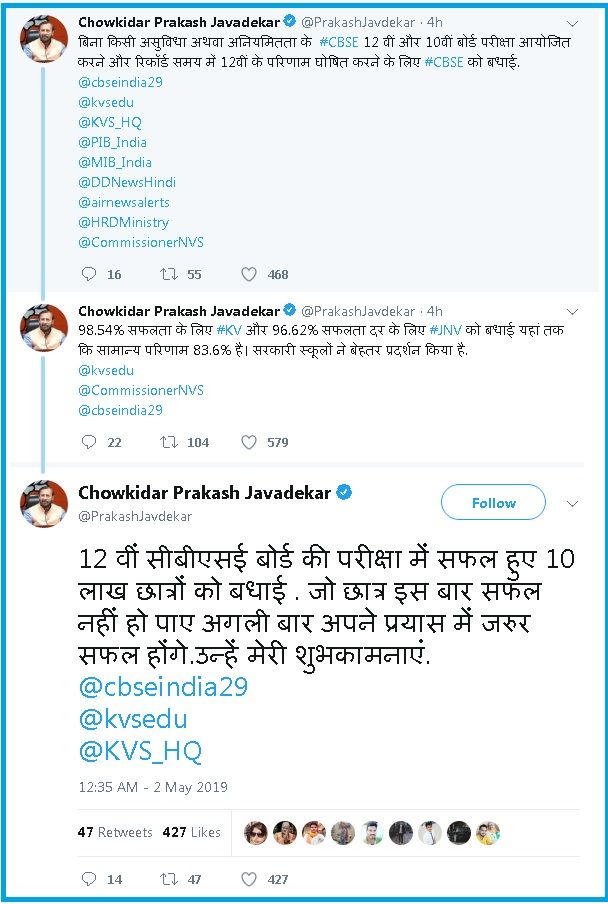 According to the pass percentage, three top performing regions are Thiruvananthapuram with 98.2 per cent, Chennai region with 92.93 per cent and New Delhi with 91.87 pass percentage.

Last year, the pass percentage of Delhi region in CBSE Class 12 Result was 89% but this year it is 91.87%. Delhi’s Deputy Chief Minister Manish Sisodia also congrtualated students via a tweet 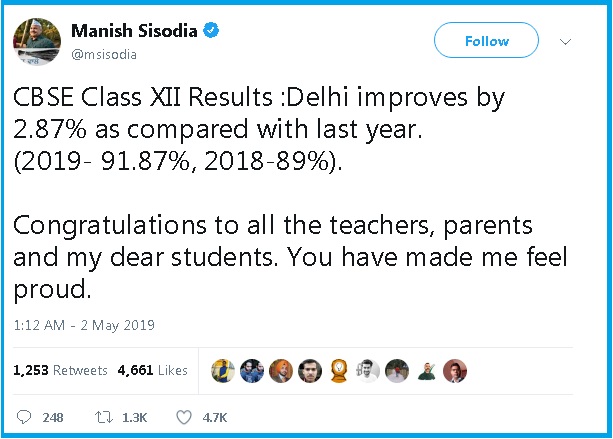 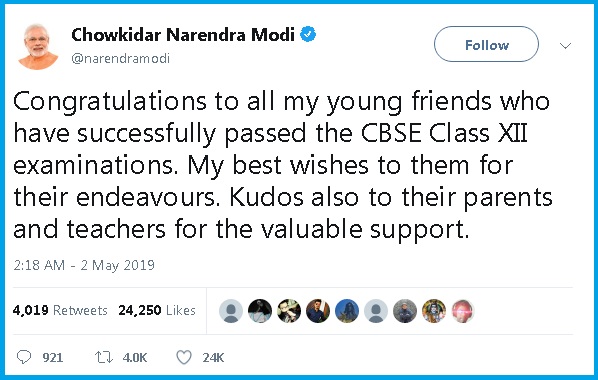 Contrary to the national trends, more than 50% students of the government schools of Prayagraj have failed

CBSE Class 12 Result 2019 has been declared and more than 50% students of the government school of Prayagraj zone have failed. The pass percentage is only 46.76%. As per the statistics provided by CBSE's Allahabad Regional Office, the pass percentage of 59 districts is 75.36%, last year this percentage was 75.19%.

The highest number of students is from private schools. Results of private schools stood at 73.73 per cent. In private CBSE schools, 138384 students registered for the Class 12 Board Exams 2019 and out of which 136392 students appeared for the exam.