For the benefit of CDS and NDA aspirants, the Jagran Josh is providing the important current affairs events that happened in December 2017. They are divided into five parts – National & States, India & World, International Affairs, Persons in News and Sports. 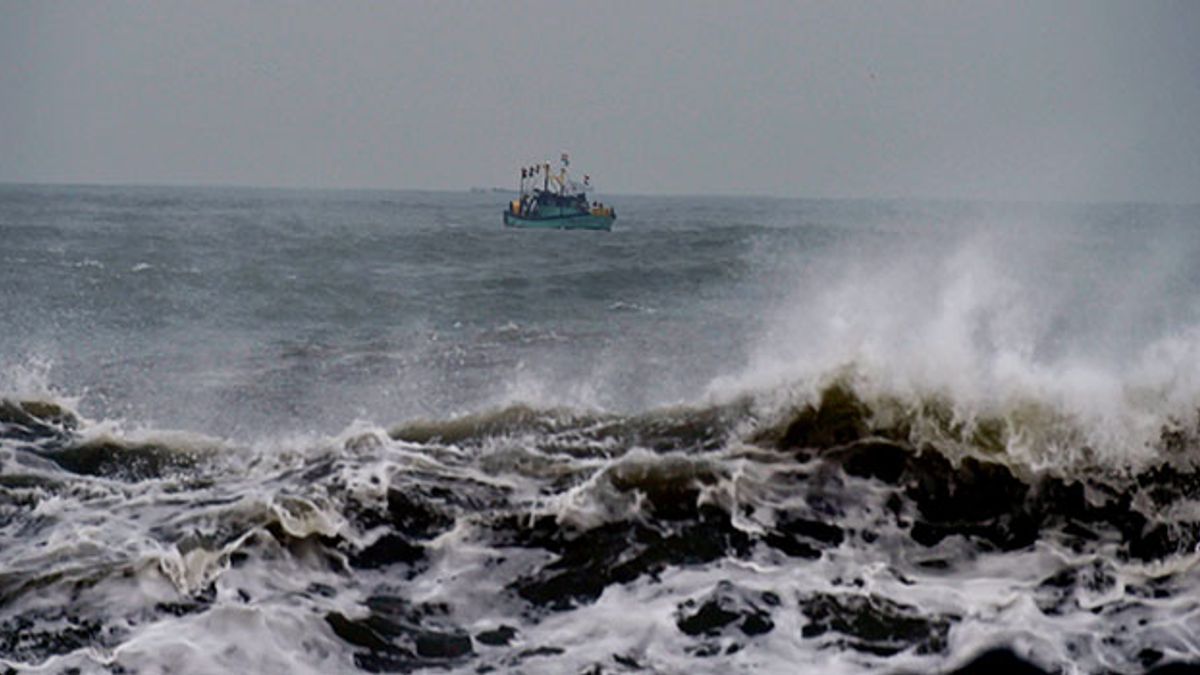 For the benefit of CDS and NDA aspirants, the Jagran Josh is providing the important current affairs events that happened in December 2017. They are divided into five parts – National & States, India & World, International Affairs, Persons in News and Sports. They are as follows.

•    This Union Ministry launched the pilot project ‘Blue Flag’ for cleanliness of beaches - Ministry of Environment, Forest and Climate Change

•    India celebrates Navy Day every year on 4 December. The day was proclaimed to mark - Operation Trident

•    The World Conference on Vedas was inaugurated by Vice President M. Venkaiah Naidu in this city - New Delhi

•    This city got India's first ever AC local train – Mumbai

•    The Good Governance Day was observed on - 25 December

•    This airport when completed will be India’s biggest airport - Jewar

•    This state’s assembly has passed a stringent bill, UPCOC, which is aimed at curbing organised crime and terror in the state - Uttar Pradesh

•    This city will host Commonwealth Games in 2022 – Birmingham

•    Vijay Diwas, the day commemorating India’s 1971 victory over Pakistan, was observed on this day - 17 December

•    India has been declared free from Trachoma. Trachoma is a contagious bacterial infection of - Eyes

•    This country will be the new Member of Wassenaar Arrangement - India

•    This country has largest Diaspora population in the world, as per the UN World Migration Report 2017 – India

•    India has signed a MoU with this nation to develop Rakhine state, to enable safe return of Rohingya Muslims – Myanmar

•    It is with this country, India held the 20th Special Representatives level talks on boundary issue –China

•    This person won the 2017 presidential election of Chile - Sebastian Pinera

•    This city will host Commonwealth Games in 2022 - Birmingham

•    This bollywood actor, writer and director, passed away on 14 December after being in coma for over a year - Neeraj Vora

•    Person sworn-in as the President of Kenya is - Uhuru Kenyatta

•    This Indian is among the six top diplomats, who were felicitated with the inaugural Diwali ‘Power of One’ award at UN for their contribution towards forming a more secure world – Lakshmi Puri