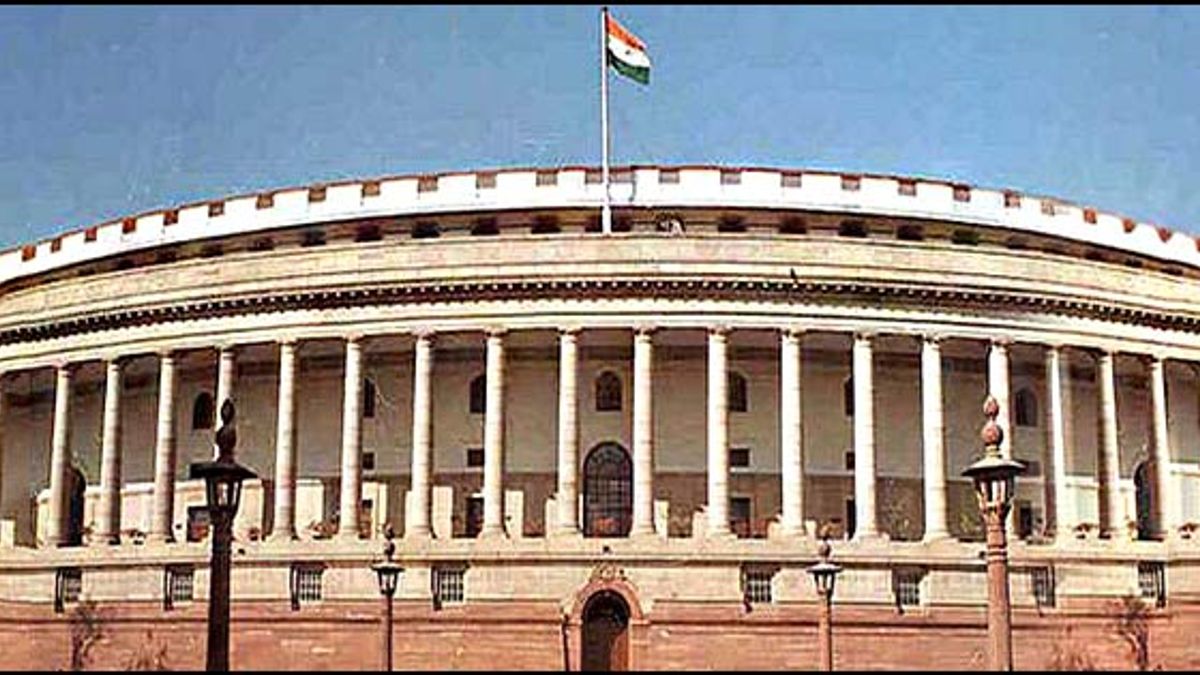 The UPSC will conduct the CDS (II) Exam 2017 on 19 November 2017. For the benefit of aspirants, Jagran Josh is providing the following questions on Indian Polity. The questions given below cover important aspects of polity like – Fundamental Rights, important supreme court judgements and schedules to the constitution. The answers along with explanations as given below will help the candidates in understanding the nature of the questions in the exam.

1. In which of the following cases did the Supreme Court rule that Constitutional Amendments were also laws under Article 13 of the Constitution of India, which could be declared void for being inconsistent with Fundamental Rights?

Golaknath case (1967): (Validity of the First and Seventeenth Amendments and described the scope of Article 13)

The validity of the First and Seventeenth Amendments to the Constitution in so far as they affect the fundamental rights was again challenged is this case. The fourth amendment was also challenged.

The Supreme Court adopted a doctrine of prospective overruling under which the three constitutional amendments concerned would continue to be valid. Moreover, the Supreme Court held that article 368 dealt only with the procedure for amendment and an amendment to the Constitution is made as part of the normal legislative process. It is, therefore, a "law" for the purpose of article 13 (2).

To get over the decision of the Supreme Court in Golaknath’s case the Constitution 24th Amendment Act was passed in 1971 in which changes to articles 13 and 368 was made.

2. Which of the following statement(s) is/are not correct for the Ninth Schedule of the Constitution of India?

1. It was inserted by the first amendment in 1951.
2. It includes those laws which are beyond the purview of judicial review.
3. It was inserted by the 42nd Amendment.
4. The laws in the Ninth Schedule are primarily those which pertain to the matters of national security.
Select the correct answer using the code given below :
(a) 1 and 2
(b) 2 and 3
(c) 3 and 4
(d) 3 only

The Ninth Schedule was added to the Constitution in 1951 through first constitutional amendment Act, primarily to deal with a situation in which the Supreme Court struck down land reform laws.

3. Which one of the following categories of persons is not treated at par so far as the availability of Fundamental Rights is concerned?

Article 33 empowers the Parliament to modify the applicability of fundamental rights to the members of the forces employed in connection with the communication systems set up in the country.

4. Notification regarding commencement or cessation of a state of war is the responsibility of

As per the allocation of business rules of the Union Government, the notification regarding commencement or cessation of a state of war is the responsibility of Ministry of External Affairs.

5. Which of the following is not a central tenet of Socialism?

The socialism advocates that individual freedom can be undermined for the greater good of the society.

6.When martial law is imposed, Parliament cannot make law in respect of which one of the following matters?

7.Which among the following features of a federal system is not found in the Indian Political System?

8. Which of the following is not true of Article 32 of the Indian Constitution?

9. The power to decide the date of an election to a State Legislative Assembly rests with the

The Election Commission has the power to decide the date of an election to a State Legislative Assembly.

10. The Supreme Court guidelines issued in the Vishaka Case pertain to

Vishaka vs State of Rajasthan:

Bhanwari Devi was a social worker who was gang raped in the year 1992 in a village of Rajasthan. She was trying to prevent her daughter as she was one year old and did not want to get married. So, took a step against her family. She filed a case and demanded justice. She received a lot of support from NGOs, which forced Supreme Court to announce a prime verdict that helped to protect women from sexual harassment in their workplace and helped in establishing general equality.
Do you know that before 1997 there were no such guidelines regarding protection of women at their workplace and in April 2013, the court established The Sexual Harassment of Women at Workplace Prevention Act i.e Prevention, Prohibition and Redressal Act 2013. The guidelines given by Vishakha played an important role in formulating and making these laws effectively.