IITs to get reservation for girl students soon; number of seats for boys to be unaffected

A committee has recommended reservation for girl students in IITs to address the issue of huge gender imbalance. Read this article for complete information. 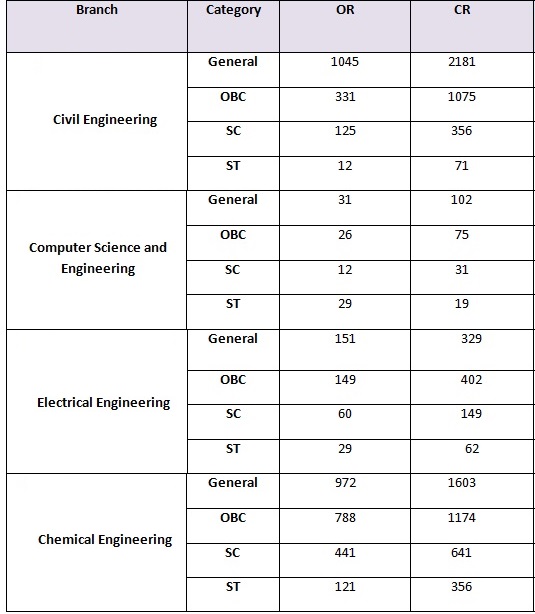 To address the issue of huge gender imbalance in IITs, a panel has recommended reservation of girl students in the premier technology schools.

The committee formed has suggested creating up to 20 per cent supernumerary seats for girls out of the total number of seats. This recommendation will be taken up in the meeting of the joint admission board (JAB) for a final decision. If the recommendation gets clearance, then the reservation policy will come into effect from the year 2018.

The committee also made it clear that it will not negotiate on quality and the reservation will be applied to only those female candidates who have qualified JEE Advanced Examination. Also, the number of seats for male candidates will not be affected. This policy will also help IITs to achieve their targets of 1 lakh candidate by 2020.

In 2012, it was planned that in case if the score of male and female candidate get tied, then preference will be given to female candidate. But this plan could not reduce gender gap significantly.