General awareness is a very important aspect for MBA aspirants. This article is aimed at enhancing your awareness about the current news and happenings that occurred globally in this week (03rd September to 09th September). It will help you in your preparation for the competitive exams such as MAT, CMAT, NMAT, SNAP, IIFT, IRMA, FMS, XAT etc.

General awareness is a very important aspect for MBA aspirants. This article is aimed at enhancing your awareness about the current news and happenings that occurred globally in this week (03rd September to 09th September). It will help you in your preparation for the competitive exams such as MAT, CMAT, NMAT, SNAP, IIFT, IRMA, FMS, XAT etc.

1. On 8 September 2016, President Pranab Mukherjee gave his assent to the Constitution 122nd Amendment) (GST) Bill, 2014 as per Article 111 of Constitution of India. With this assent, the bill becomes law and allows rolling out a new indirect tax regime.

About Goods and Services Tax

The GST is a single indirect tax, which will subsume most of the Central and State taxes such as the Value Added Tax (VAT), excise duty, service tax, central sales tax, additional customs duty and special additional duty of customs.

2.  On 8 September 2016, Central Board of Direct Taxes launched e-nivaran (electronic resolution) facility for online redressal of taxpayers’ grievances. The grievances can be related to refunds, Income Tax Returns (ITRs), Tax Deducted at Source (TDS), and Permanent Account Number (PAN) among others. It will be available on the e-filing portal (http://incometaxindiaefiling.gov.in) of the department. 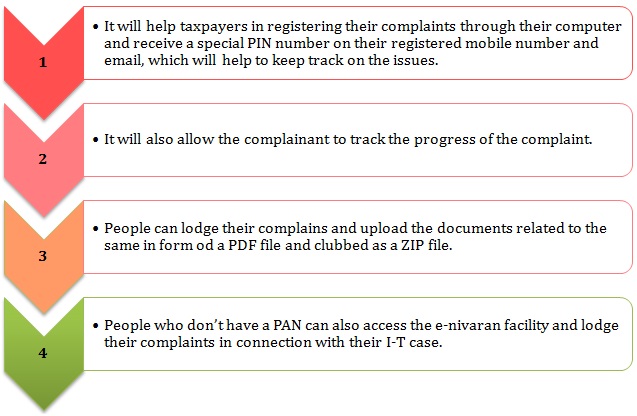 Now, these companies will not be able to transact the business of a non-banking financial institution as laid down under clause (a) of Section 45-I of the Reserve Bank of India Act, 1934.

Financial assistance for workers has also been enhanced to Rs 1.3 lakh under the scheme. He gave away work orders to 1000 construction workers at the function.

The scheme was launched with an objective to develop 13 theme-based tourist circuits in India. The approval for the five states was given in a meeting of the Central Sanctioning and Monitoring Committee (CSMC) on 5 September 2016.

3.  On 6 September 2016, Union Government launched a new program called National Initiative for Developing and Harnessing Innovations (NIDHI). NIDHI is an umbrella programme of the Department of Science & Technology (DST) that will focus on helping startups to meet their funding, infrastructure and other mentorship needs. Not only this, NIDHI will allow youths of the country to give a concrete shape to their ideas.

Highlights of the Campaign

1. On 7 September 2016, UN Charter the seminal treaty of the United Nations (UN) was translated into Sanskrit Language for the first time. This came following the pioneering efforts of Jitendra Kumar Tripathi, the Secretary of the Lucknow-based Akhila Bharatiya Sanskrit Parishad. 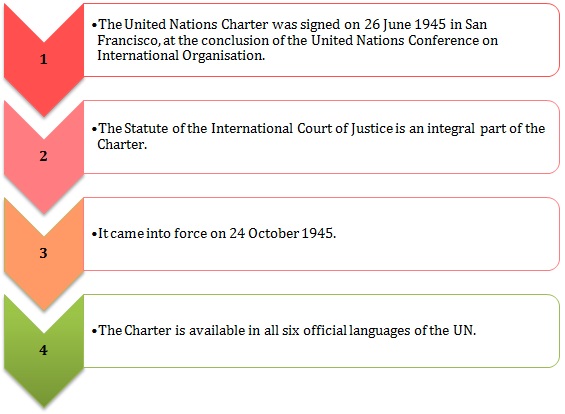 2. On 6 September 2016, India received certificates from World Health Organisation (WHO) recognising the elimination of Yaws and Maternal and Neonatal Tetanus (MNT) from the country. Yaws is a tropical infection of the skin, bones and joints caused by the spirochete bacterium Treponema pallidum pertenue. It is spread by direct contact with the fluid from a lesion of an infected person. This disease is most common among children, who spread it by playing together.

3. On 5 September 2016, World Health Organisation certified Sri Lanka a malaria-free nation. Sri Lanka is the second country in the WHO South-East Asia Region to eliminate malaria after Maldives.

Malaria is a mosquito-borne infectious disease affecting humans and other animals caused by parasitic protozoans. It causes symptoms that typically include fever, fatigue, vomiting and headaches. In Africa, it is estimated to result in losses of 12 billion US dollar a year due to increased healthcare costs, lost ability to work, and negative effects on tourism. 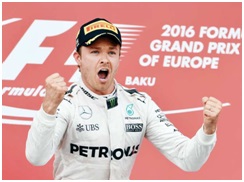 2. On 4 September 2016, Abhinav Bindra, officially announced his retirement from shooting. He announced his retirement after playing for almost two decades. In Rio Olympics 2016, Bindra nearly missed a second Olympic medal by a whisker and came fourth. Presently, he is the Chairman of a review committee formulated by the NRAI to examine and identify in a cold and ruthless manner the reason as to why shooting failed to secure any medal at Rio Olympic Games. 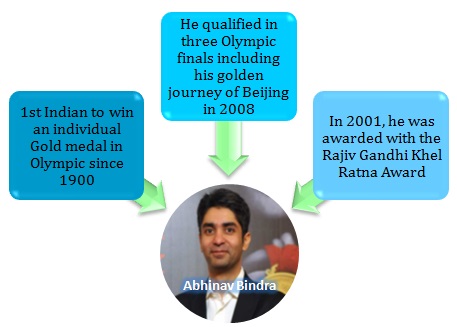 The Indian contingent, largest-ever from the country, comprises 19 athletes who will be featuring in 10 disciplines of games. 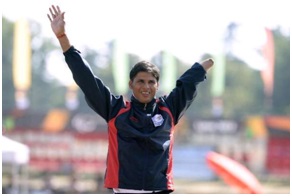 Devendra Jhajharia, who became India’s first Paralympic gold medallist in Athens 2004, was the flag-bearer for the Indian contingent.