General Awareness for MBA: 1st to 6th May

General awareness is a very important aspect for MBA aspirants. Thus, it is crucial that your GA quotient must be high before you appear in any MBA entrance exam. This article is aimed at enhancing your awareness about the current news and happenings that occurred globally in this week (1st to 6th May). It will help you in your preparation for the competitive exams.

General awareness is a very important aspect for MBA aspirants. Thus, it is crucial that your GA quotient must be high before you appear in any MBA entrance exam. This article is aimed at enhancing your awareness about the current news and happenings that occurred globally in this week (1st to 6th May). It will help you in your preparation for the competitive exams.

1. The Union Government has launched National LED programme – Unnat Jyoti by Affordable LEDs for All (UJALA). The scheme was launched by Union Minister for State (IC) for Power, Coal and Renewable Energy Piyush Goyal in Bhopal, Madhya Pradesh. 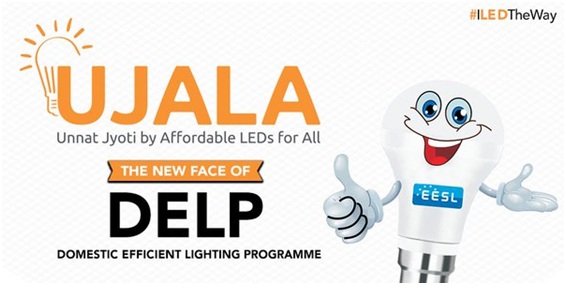 This scheme is a LED based Domestic Efficient Lighting Programme (DELP) wherein in the coming 6 months, 3 crore LED Bulbs will be distributed in Madhya Pradesh.

Objective of the Scheme: To reduce electricity bills of consumers, contribute to the energy security of India. Another objective is to contribute in environment protection.

2. The Small Industries Development Bank of India (SIDBI) has signed a MoU with SAARC Development Fund (SDF). The MoU has been signed by SIDBI’s Deputy Managing Director A K Kapur and SDF’s CEO Sunil Motiwal. 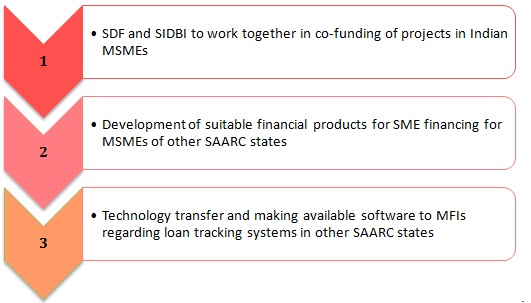 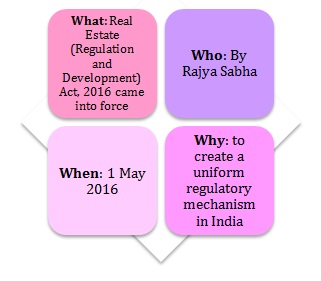 The bill seeks to create a uniform regulatory mechanism across the country and enhance the growth of construction sector. It also ensures to bring transparency and accountability in the real estate sector to access capital and financial markets essential for its long term growth. 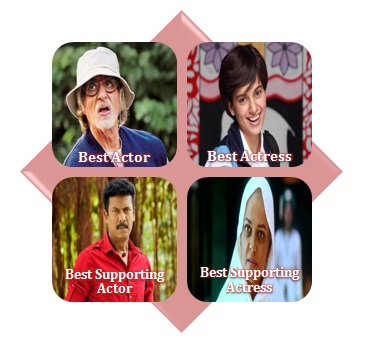 2. INS Kalvari (Indian Navy’s first indigenous Scorpene-class stealth submarine) has been launched recently for the first sea trial in the Mumbai naval dockyard. INS Kalvari is also known as Tiger Shark (or S50). It is expected that the submarine will be commissioned into Indian Navy by September 2016. 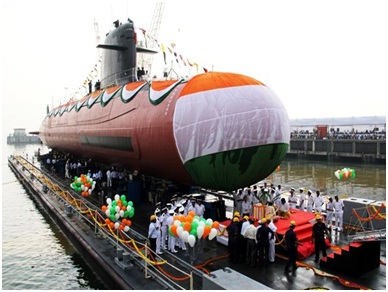 The diesel-electric attack submarine is built under the strategic Project 75 by Mazagon Dock Limited (MDL) in collaboration with French naval defence and Energy Company DCNS.

The underground metro corridor has been named as Namma Metro and was flagged off from Dr BR Ambedkar station by the Union Urban Development Minister Venkaiah Naidu and Karnataka Chief Minister Siddaramaiah.

1. On 3 May 2016, World Press Freedom Day (WPFD) was being observed globally to raise awareness of the importance of freedom of the press. The Theme 2016 was: “Access to Information and Fundamental Freedoms – This Is Your Right!”

This day seeks to remind the governments of every nation about their duty to respect and uphold right to freedom of expression which is enshrined under Article 19 of 1948 Universal Declaration of Human Rights. 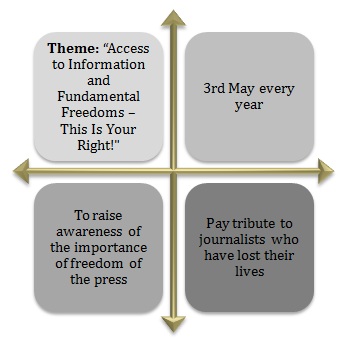 2. Ban Ki-moon (UN Secretary General ) has selected Patricia Espinosa (Mexican diplomat) as the executive secretary of the UNFCCC (United Nations Framework Convention on Climate Change). Espinosa will be replacing the incumbent Christiana Figueres when her term ends in July 2016. 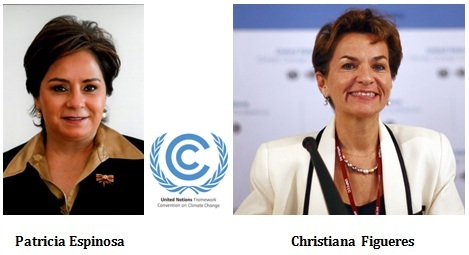 3. 1st May 2016 was observed as International Workers Day to pay tribute to workers’ sacrifices in achieving economic and social rights all over the world. This day is also known as International Labours Day and May Day. The theme for this day in 2016 was: “Celebrating the International Labour Movement”. On 1st May, labour unions celebrate and organize seminars, rallies and parades across globe. 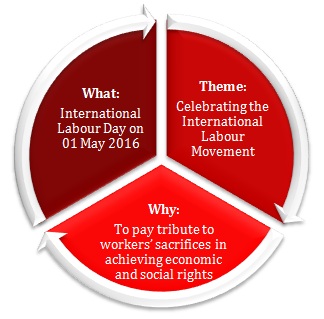 4. Neela Banerjee (Indian-American journalist) was felicitated with a prestigious Edgar A Poe award along with of her colleagues by Inside Climate News. The award was shared by Neela Banerjee and her colleagues namely John Cushman Jr, David Hasemyer and Lisa Song and Terrence McCoy of the Washington Post 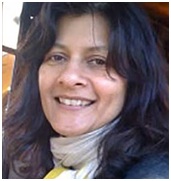 The team of journalists was felicitated by US President Barack Obama and First Lady Michelle during the annual White House Correspondents Dinner held in Washington DC.

1. Mark Selby (World’s no. 1 Snooker player) from England has won the 2016 World Championship title of Snooker. 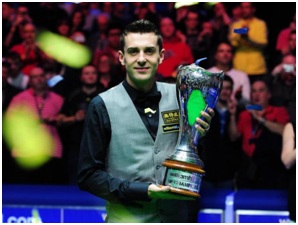 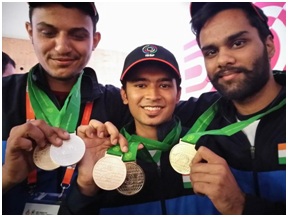 Indian women won the gold medal in the team event of the 50m rifle prone competition. The team comprised of Gaayathri Nithyanadam, Sonika and Ayushi Podder.

You can further check your Business IQ by taking the Business Quiz at jagranjosh.com