General awareness for MBA aspirants is a very important aspect. As a potential candidate who aims to pursue MBA, it is crucial that your GA quotient must be high. This section is aimed at enhancing your knowledge about the important news and happenings that took place in the world in this week (1st to 8th April).

General awareness for MBA aspirants is a very important aspect. As a potential candidate who aims to pursue MBA, it is crucial that your GA quotient must be high. This section is aimed at enhancing your knowledge about the important news and happenings that took place in the world in this week (1st to 8th April). It will help you in your preparation for the competitive exams in which you wish to excel.

1. The first metro line of Lucknow (capital of Uttar Pradesh) will receive a massive investment of 33 billion rupees (450 million Euros) from European Investment Bank (EIB). This investment is one of the largest financing made by EIB in India. The agreement to construct Lucknow metro line was signed in the presence of Prime Minister Narendra Modi when he went on a 1 day visit to Belgium to attend India-EU summit

Werner Hoyer (President of the European Investment Bank) announced this news at the 13th India-EU summit held in Brussels. 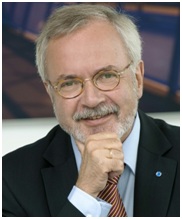 2. Telecom Minister Ravi Shankar Prasad has announced that American Tower Corporation (ATC), a global wireless infrastructure solutions provider has planned to invest $2 billion (over Rs.13,000 crores) in India. This investment would be in addition to Rs.5,800 crore that the firm will be fueling to acquire 51 per cent stake in Viom Networks — an independent tower company in India. On 6th April 2016, this acquisition has been approved by the Cabinet Committee on Economic Affairs which met under Prime Minister Narendra Modi. 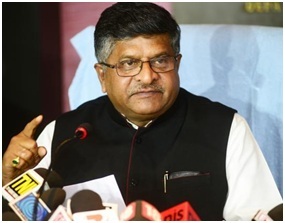 The Scheme is intended to facilitate at least two projects per bank branch, on an average one for each category of entrepreneur. It is expected to benefit at least 2.5 lakh borrowers within 36 months.

The train completed its inaugral journey from Delhi to Agra within 100 minutes as compared to about 2-3 hours which other trains normally take. The Gatimaan Express will run in both directions only six days a week, except Friday. The train runs at a speed of 160 km per hour.

Other Benefits of the Gatiman Express

3. On 31 March 2016, Union Power, Coal and New and Renewable Energy Minister of State (Independent Charge) Piyush Goyal launched Vidyut PRAVAH- Electricity, Price Availability and Highlights mobile application in New Delhi. The mobile application provides highlights of the power availability in India on real time basis. The app is aimed to empower common people to demand 24X7 power from the states and will take transparency to the another level and make state governments accountable 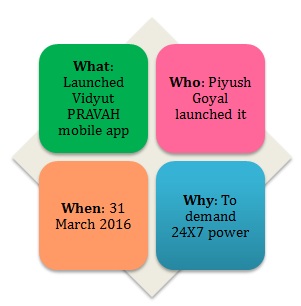 1. On 7 April 2016, World Health Day (WHD) was celebrated across the world. The theme for the year was “Halt the Rise: Beat Diabetes”. 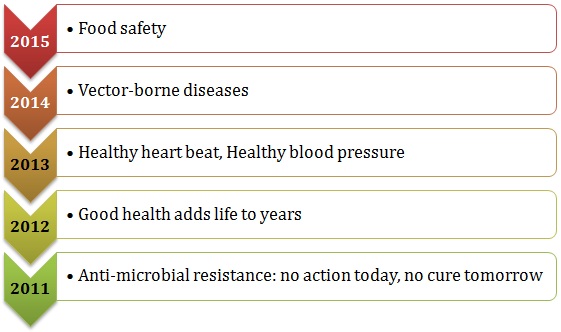 The day is celebrated every year since 1950 to mark the anniversary of the World Health Organisation (WHO) formation in 1948.

Diabetes Fact-sheet by WHO

2. The world's busiest airport for international passengers “Dubai International Airport” has announced a tax on travellers “passenger tax” on 6th April 2016 in order to improve the plummeting revenue situation. Fees of 35-dirham ($9.50) fee will be applicable on all the passengers, including those transitting in Dubai, on all flightsa from June 30.  The receipts of the new tax will be channelled into funding the expansion of Dubai airports.

3. On 2 April 2016, World Autism Awareness Day was observed across the globe. The theme for 2016 was: Autism and the 2030 Agenda: Inclusion and Neurodiversity.

This day was designated by the United Nations General Assembly resolution 62/139. World Autism Awareness Day, passed in council on 1 November 2007 and adopted on 18 December 2007. World Autism Awareness Day is an internationally recognised day, encouraging Member States of the United Nations to take measures to raise awareness about children with autism throughout the world.

4. On 6 April 2016, Iceland ruling coalition named Sigurdur Ingi Johannsson as the Prime Minister of the Iceland. The coalition also decided to hold elections in the autumn. He will be succeeding Sigmundur Gunnlaugsson who resigned after his name was the leaked in the Panama Papers. 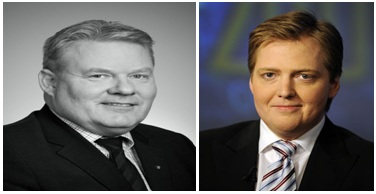 1. International Day of Sport for Development and Peace

On 6 April 2016, the International Day of Sport for Development and Peace (IDSDP) 2016 was celebrated across the globe. On this occasion the United Nations Office on Sport for Development and Peace (UNOSDP) launched a campaign Let’s play for Sustainable Development Goals. The campaign aims to encourage organisations and individuals who carry out SDP initiatives to take a picture or a short video of their team or beneficiaries with a SDG card that best describes their activity. 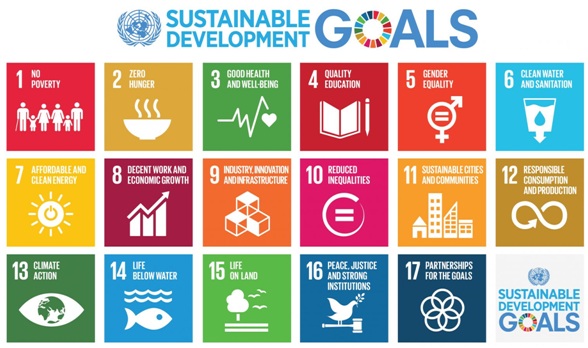 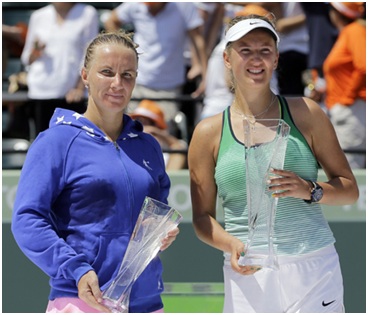 3. On 6 April 2016, Indian men team won the 2016 Asian Nations Cup Chess tournament with a 3-1 victory over Vietnam in the final round played in Abu Dhabi. China who stood at second position in the ranking chart.

In the final round match against Vietnam, Grandmasters S P Sethuraman and K Sasikiran won on the second and fourth boards while B Adhiban and Vidit Santosh Gujrathi drew their respective matches on top and third boards. 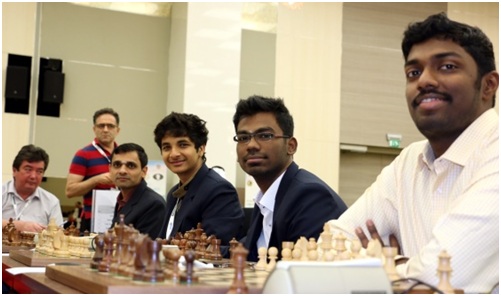