General awareness is a very important aspect for MBA aspirants. This article is aimed at enhancing your awareness about the current news and happenings that occurred globally in this week (6th August to 12th August). It will help you in your preparation for the competitive exams such as MAT, CMAT, NMAT, SNAP, IIFT, IRMA, FMS, XAT etc.

General awareness is a very important aspect for MBA aspirants. This article is aimed at enhancing your awareness about the current news and happenings that occurred globally in this week (6th August to 12th August). It will help you in your preparation for the competitive exams such as MAT, CMAT, NMAT, SNAP, IIFT, IRMA, FMS, XAT etc.

1. National Bank for Agriculture and Rural Development (NABARD) has sanctioned Rs 26.06 crore to the Punjab government. The project aims to reclaim 5,913 hectares of land in 87 villages of Muktsar and Fazilka districts. The fund has been sanctioned to tackle water logging thereby constructing lift schemes in low-lying areas, village ponds and other allied works.

After the implementation of the project, farmers will be in the position to cultivate crops in the previously waterlogged areas after a long gap.

1. Krishna Pushkar festival has begun in Telangana and Andhra Pradesh . It is a 12 day long festival and was inaugurated by the Telangana Chief Minister Chandrasekhara Rao. 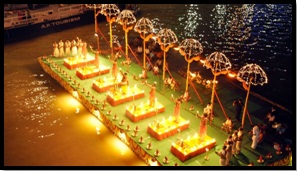 The festival arrives once in every 12 years. Telangana government has made elaborate arrangements and over three crore people are expected to turn up for a holy dip at various places in Mahabubnagar and Nalgonda districts on the banks of the sacred river, Gondimalla Pushkar Ghat.

2. Pradhan Mantri Fasal Bima Yojana will be implemented by Bihar Government on experimental basis. Approximately 50 lakh farmers, who had already taken the loan from banks, would benefit from the new scheme. This scheme is aimed at replacing the existing National Crop Insurance scheme. The last date for implementation of the scheme is August 15.

3.  Maternity Benefit Act, 1961 has been amended by the Union Cabinet by introducing Maternity Benefit (Amendment) Bill 2016. The amendment in the act aims to raise maternity leave for women from 12 weeks to 26 weeks. 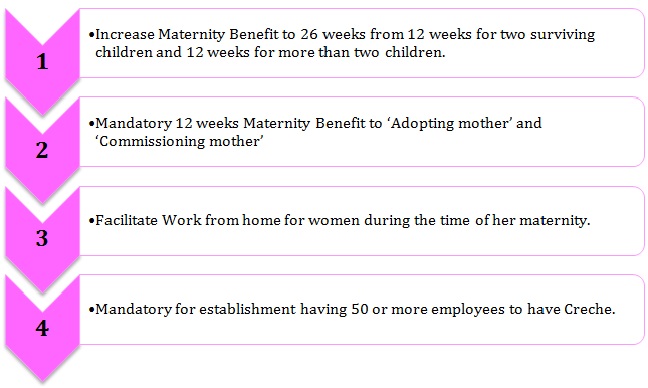 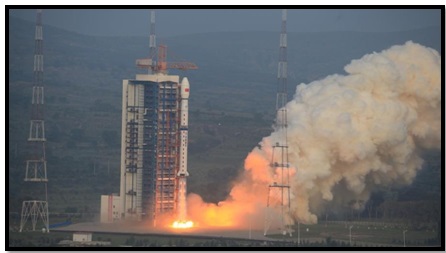 The Satellite will provide accurate pictures of earth by capturing detailed scenarios of its specific areas. Gaofen-3 is also China’s first low orbit remote sensing satellite that has a lifespan of 8 years. 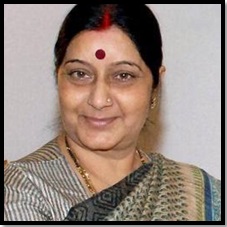 3. Kerala Tourism will ferry the message of 'A Faraway Land Four Hours Away' - with eye-catching visuals featuring hill stations, backwaters, waterfalls and also Ayurvedic therapies through the streets of Dubai through a promotional campaign in Dubai targeting Arab travelers. 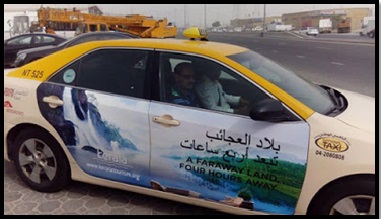 The campaign, inspired by the previous highly successful branding efforts on London taxis and the Mumbai metro, will run till August 15. The government has also given the administrative sanction for a budget of Rs. 60 lakh for Kerala Tourism’s marketing strategy.

1. on 7 August 2016, Dipa Karmakar, the Indian Gymnast created history by becoming the first Indian gymnast to enter the Olympic final at the Rio Olympic Centre. Competing in the third sub-division, Dipa had an average score of 51.665. 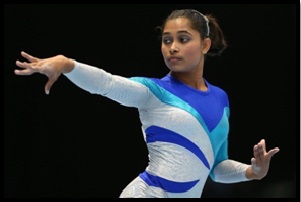 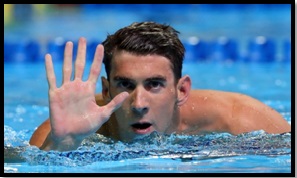 It is for the first time that a swimmer earned at least three gold medals in four different Olympic Games. He has become the first swimmer to win the same individual event four times, surpassing the previous record of three held by Dawn Fraser and Krisztina Egerszegi.

3. On 9 August 2016, Judoka Rafaela Silva won the women’s 57kh judo gold at Rio Olympics. She has won the first gold for the host country Brazil at the Olympic Games Rio 2016. 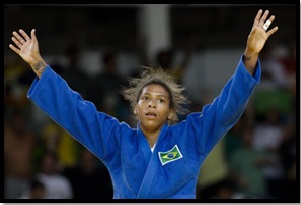 Silva’s grew up in host city Rio de Janeiro and finally became an Olympic champion despite the tough conditions of her native City of God favela.