General Knowledge for MBA aspirants is essential these days to crack in exams such as IIFT, XAT, SNAP, MAT etc. Test your General Awareness at jagranjosh.com for the week December 02 to December 09.

1. When is the International Day for Slavery observed?

2. Which village in Maharashtra has become the first village to become cashless?

4. Who has sworn-in as the Chief Minister of Tamil Nadu?

5. Which language has been selected as the most powerful language in the “World Power Language Index 2016”?

6. Who has been named as the Asian Person of the year by The Straits Times 2016?

7. Who among the following has been honoured with the 'Audrey Hepburn Humanitarian Award' for her work as UNICEF Goodwill Ambassador at a UNICEF?

8. Who has been appointed the Chief of the Directorate General of Civil Aviation (DGCA)?

9. Who among the following has won World Chess Championship on 30 November 2016 in New York City, USA?

10. Who has been named the most admired leader in the technology space, in a survey conducted by VC firm First Round Capital? 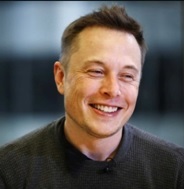 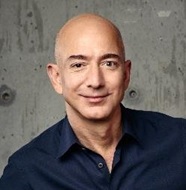 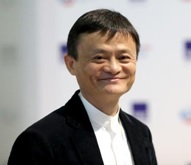 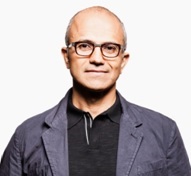