Huawei Band 4 with Plug and Charge Feature Launched in India

The Chinese Brand Huawei launched its Huawei Band 4 in India today with plug and charge feature and 9 health and fitness monitoring modes. Check here details on features, price, and specs!

Huawei Band 4 which was launched in China in October 2019 has finally made its debut in India. The fitness tracker has been launched in a single color- Graphite Black in India and is priced at a budget price of Rs. 1999/-. Let’s have a look at the highlight features of the band, 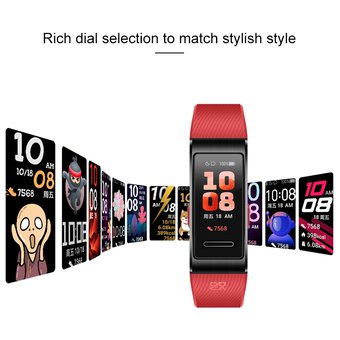 The new Huawei fitness band sports a 0.96-inch color display with a resolution of 80 x 160 pixels. The band shares many design similarities with the Honor’s Fitness Band 5i. The Huawei Band 4 include 5ATM water resistance, so you don’t have to worry about all those fun splash water play games. 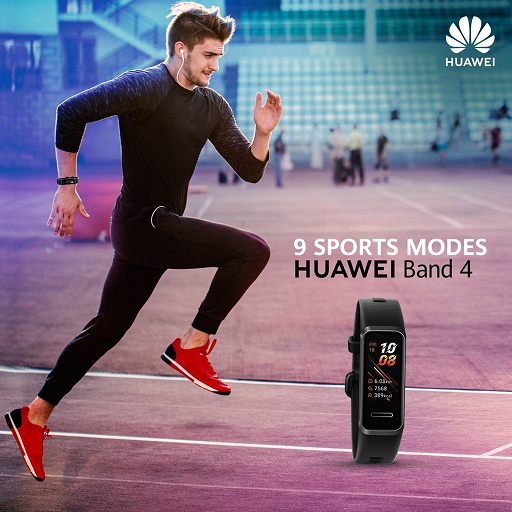 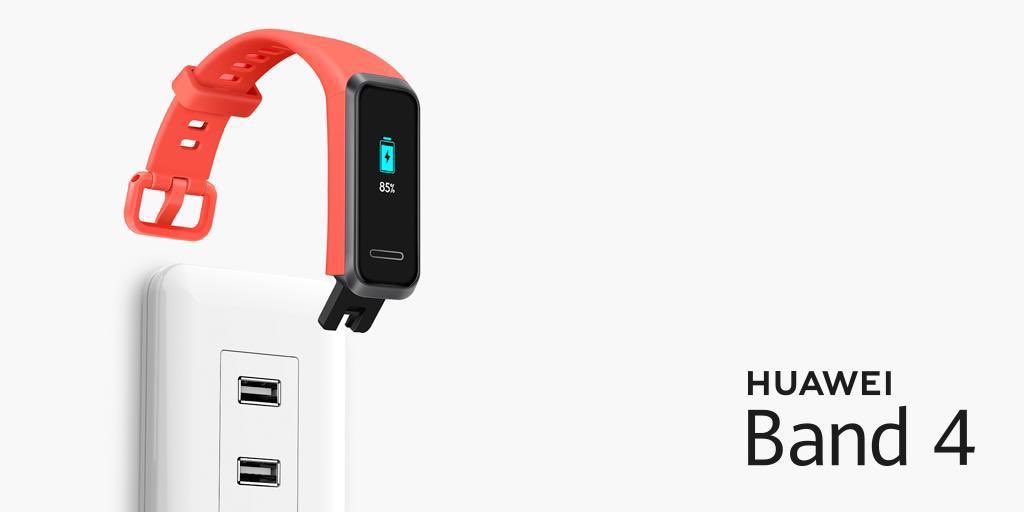 Just Like the Honor 5i fitness band, Huawei Band 4 can also be directly charged via any power source. This plug-and-charge system eliminates the hassle of cables or a separate charging hub. The Huawei Band 4 is packed with a 91mAh battery that claims to deliver up to nine days of battery on a single charge.

The band is compatible with devices running on iOS 9.0 or higher and Android 4.4 or later versions.

Huawei Band 4 Assistant on Your Wrist 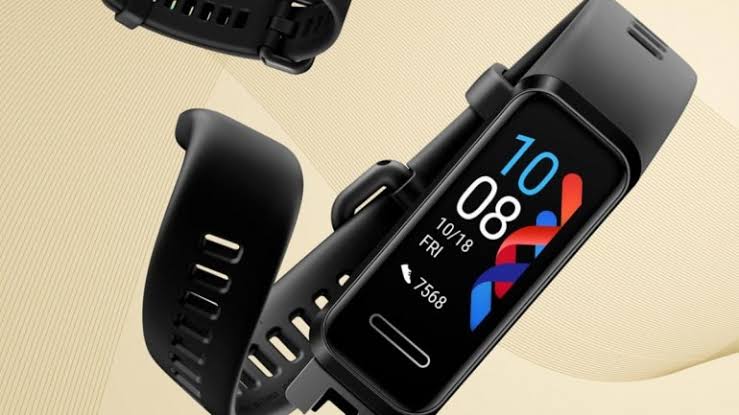 The Huawei Band 4 will make your life easier with everything available on your fingertips. The band connects with your smartphone to notify you about incoming calls, messages, app notifications, find my phone & remote shutter option. You can customize your band choosing from the available watch faces.

Huawei Band 4 has been priced at Rs. 1999 in India, however, its availability and sale details haven't been disclosed yet.