The Union Budget 2017-18 has taken many initiatives in order to improve productivity and employment generation. An IAS aspirant must know the important initiatives of Government because based on such topics, questions might be asked in IAS Exam. So, read and explore the initiatives of the government regarding farm and non-sector. 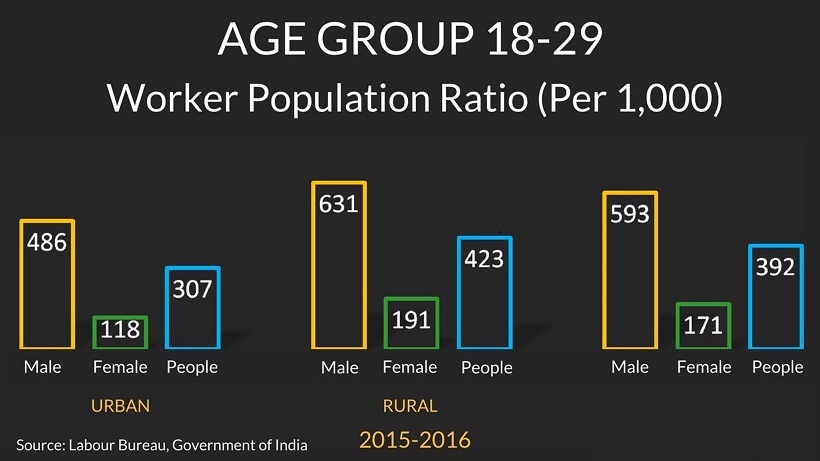 Industrial growth and employment generation were among the two major objectives of the Government of India while presenting the Union Budget 2017-18. There are few sectors of the Indian economy yet to come into the mainstream of growth for the economy.

Here, we will discuss and analyse a list of sectors of the Indian economy, which can perform and contribute significantly to its GDP growth and also will give a boost to the employment generation motives of the Government.

Q1: What are the measures taken by the Government to enhance the productivity of Industrial sector? Elaborate
Q2.  Analyse the impact of demonetisation on rural farm and non-farm sector of the economy.
Q3. “Instead of merely importing technology, how innovation can be pursued which will contribute to productivity and employment, both have to be the important menu in the future discourses”. Discuss

For the developing economies of the world, it is much needed to revive its industrial sector because the service sector alone could not perform in every requisite of the economy.

Impact of Demonetisation on Rural and Urban Unemployment Growth

The Union Budget 2017-18 on Growth and Employment Generation 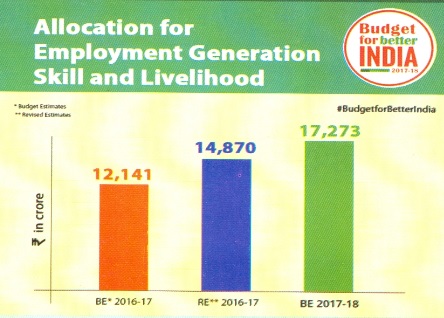 After independence, India has witnessed dozens of employment generation and poverty alleviation programmes but still, the issues like poverty and unemployment have remained the core issues before the policy makers. One of the most important aspects of such policies over the years is its ineffectiveness to deal with the desired motives of the policy. The Government must focus on the core areas where the most workforces are involved like in farm sector where the half of the total population of the country involved and seeking work opportunity. So, at this point in time, effective implementation of policies is the most viable. The Government’s initiative of Geo-tagging of assets created under MNAREGA is a good step towards transparency and credibility which will help to reduce the existing discrepancy in the system and hence more such measures are required to make the policies as the successful one.

Apart from the farm sector, the manufacturing sector which has a large number of sick units is another area the Government should focus on. However, the manufacturing sector has great potential and it seeks technological innovation and basic credit support from the state can excel its productivity and considerable contribution to the national GDP.