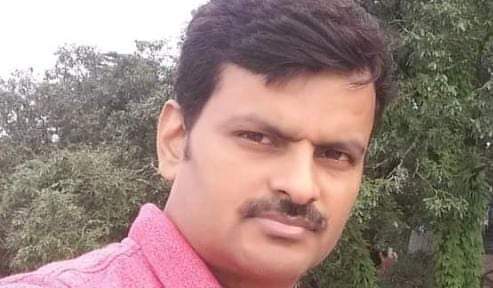 If you are preparing to become an officer under Graduate Entries scheme, they you will have to go through entrance test. Yes...Indian Navy has introduced INET (Indian Navy Entrance Test) for Officer Entry.

According to the sources, the INET will be a new entrance scheme, for which graduates candidates will be eligible. Indian navy has announced  in this regard that the exam will be held along with Combined Defence Services exam, University Entry Scheme and National Defence Academy and Naval Academy exam.

It is to be noted that exams like Combined Defence Services exam, National Defence Academy and Naval Academy exams are conducted by the Union Public Service Commission (UPSC).

Needless to say, UPSC conducts the written exam for the above while interviews are conducted by the concerned Services Selection Board (SSB).
Candidates can visit the official website www.joinindiannavy.gov for the details in this regard.