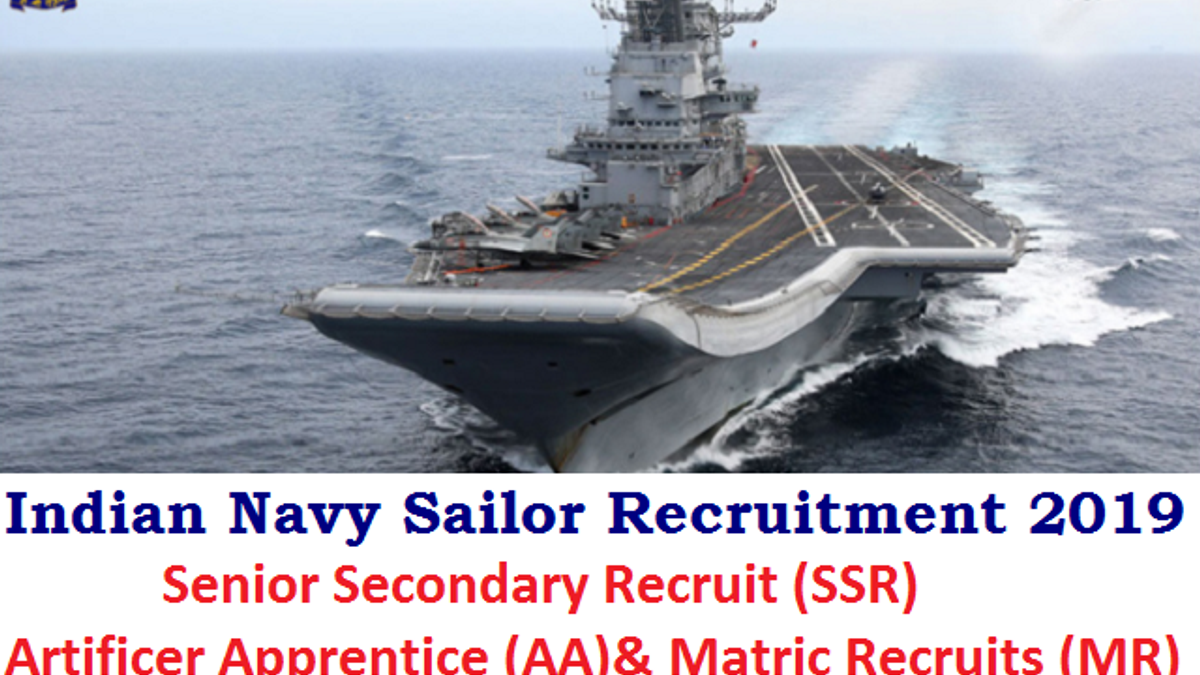 There will be Negative Marking of one-fourth (0.25) marks for every wrong answer given by candidates. The final cut off marks or the passing marks will be decided by the Indian Navy itself.

Which Article of the Indian Constitution is related to the establishment of the Supreme Court in India?

Explanation: Article 124 of the Indian Constitution is about the “Establishment and constitution of Supreme Court”. It calls for establishing the Supreme Court of India constituting a Chief Justice of India and seven other Judges. The strength of judges can be increased further through a Law.

Who among the following was India’s Viceroy during the Swadeshi Movement?

Explanation: Swadeshi Movement began the partition of Bengal by the then Viceroy of India, Lord Curzon. The Movement began in 1905 and continued up till 1911. The chief architects of the movement were Aurobindo Ghosh, Bal Gangadhar Tilak, Bipin Chandra Pal, VO Chidambaram Pillai, Lala Lajpat Rai, and Babu Genu.

Who administers the oath of secrecy to State Cabinet Ministers?

Explanation: The Governor of the State administers the oath of secrecy to the State Cabinet Ministers as well as to Chief Minister.

Nay Pyi Taw is the capital of which country?

Prime Minister Narendra Modi in his Independence Day speech 2019 announced creation of the post of Chief in which sector?

When is Kargil Vijay Diwas anniversary observed every year?

Explanation: The 20th Anniversary of Kargil Vijay Diwas was celebrated across India on July 26, 2019, to commemorate the success of Operation Vijay of 1999 when India regained the control of Kargil from Pakistan.

What is the reason behind the red colour of Red Soil?

Explanation: The colour of Soil depends upon the nutrient present in it. The colour of Red Soil is red mainly due to the occurrence of ferric oxides as a thin coating on soil particles and iron oxide as haematite.

Who is the "Father of Green Revolution in India"?

Explanation: Mankombu Sambasivan (MS) Swaminathan is an Indian geneticist and administrator who is known as the Father of Green Revolution in India. He played a major role in introducing and developing high-yield varieties of wheat in India. He also founded the MS Swaminathan Research Foundation.

Which of the following is the Currency of Sri Lanka?

Explanation: Sri Lanka’s currency is Rupee and is issued by the Central Bank of Sri Lanka.

England’s Oval stadium is associated with which sports?

Explanation: The Oval Stadium is an international cricket ground in Kennington, London.