In this article you will get the solutions for the JEE Advanced 2017 Physics question paper-1 of code-7 which consists of 18 questions. This question paper will be of great help for the engineering aspirants who are preparing for JEE Main 2018. 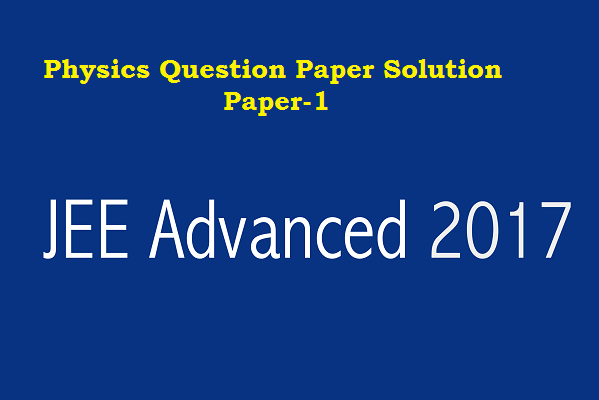 JEE Advanced is conducted in offline mode only

This paper is conducted in two parts: Paper 1 and Paper 2. Both have multiple choice and numerical answer type questions. Each of the paper has three parts- Physics, Chemistry and Mathematics. Duration of both the papers is 3 hours.

Both the exams are of 183 marks which consist of 54 questions.

Previous year papers help the students to understand the pattern of the examination. In this article you can find JEE Advanced 2017 Solved Question Paper of Physics (Paper 1 of Physics) which consists of 18 questions. This paper will be helpful for those aspirants who are going to appear for the coming engineering entrance exams. The students must go through the complete paper in order to understand the examination pattern and the level of questions asked in the examination.

Below are the some sample questions and their answers:

Q 1.  A block of mass M has a circular cut with a frictionless surface as shown. The block rests on the horizontal frictionless surface of a fixed table. Initially the right edge of the block is at x = 0, in a co- ordinate system fixed to the table. A point mass m is released from rest at the topmost point of the path as shown and it slides down. When the mass loses contact with the block, its position is x and the velocity is v. At that instant, which of the following options is/are correct? 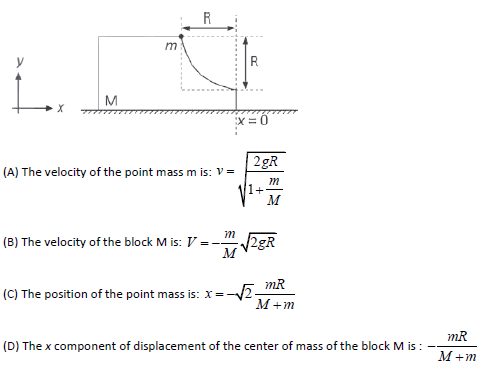 Ans 1.  Net external force acting on the system along the x-axis is zero.

From conservation of energy 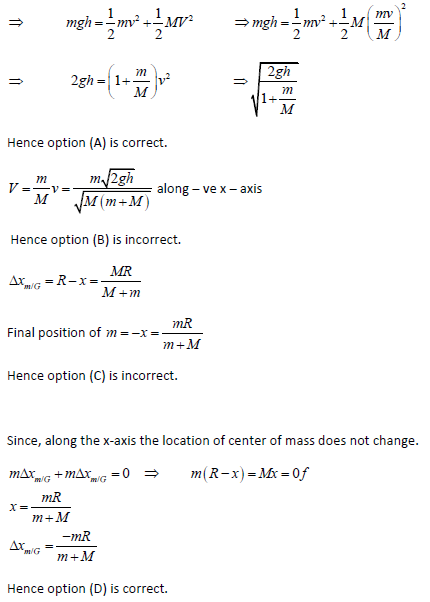 V  = V0 sinωt as shown. Which of the following options is/are correct? 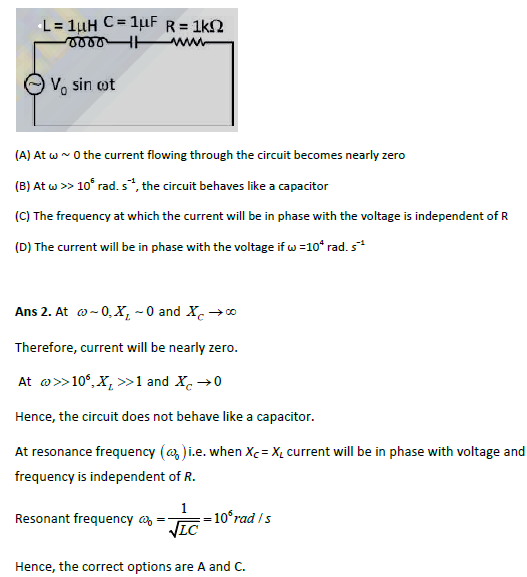 Q3. A block M hangs vertically at the bottom end of a uniform rope of constant mass per unit length.

The top end of the rope is attached to a fixed rigid support at O. A transverse wave pulse (Pulse 1) of

wavelength λ0 is produced at point O on the rope. The pulse takes time TOA to reach point A. If the 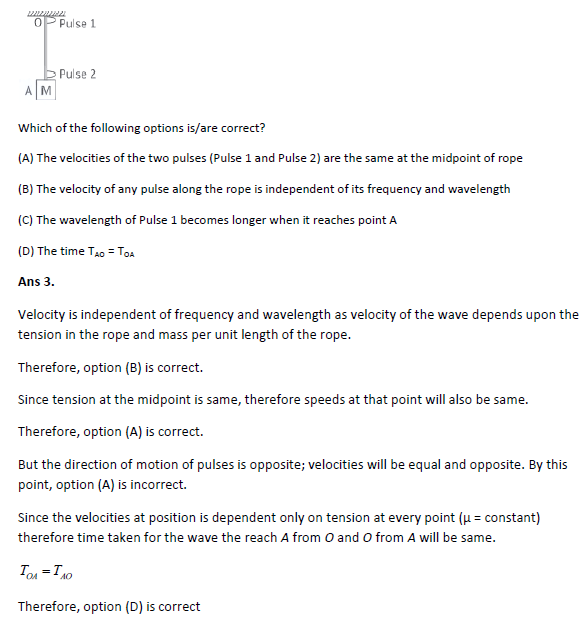 Q4. A flat plate is moving normal to its plane through a gas under the action of a constant

force F. The gas is kept at a very low pressure. The speed of the plate v is much less than the

average speed u of the gas molecules. Which of the following options is/are true?

(B) The plate will continue to move with constant non-zero acceleration, at all times 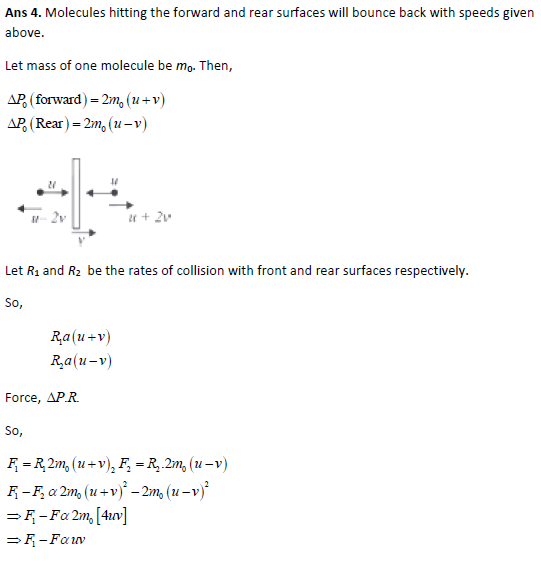 To get the question paper for the JEE Advanced 2017 Physics paper-1, click here

To get the Solved question paper for the JEE Advanced 2017 Physics paper-1, click here