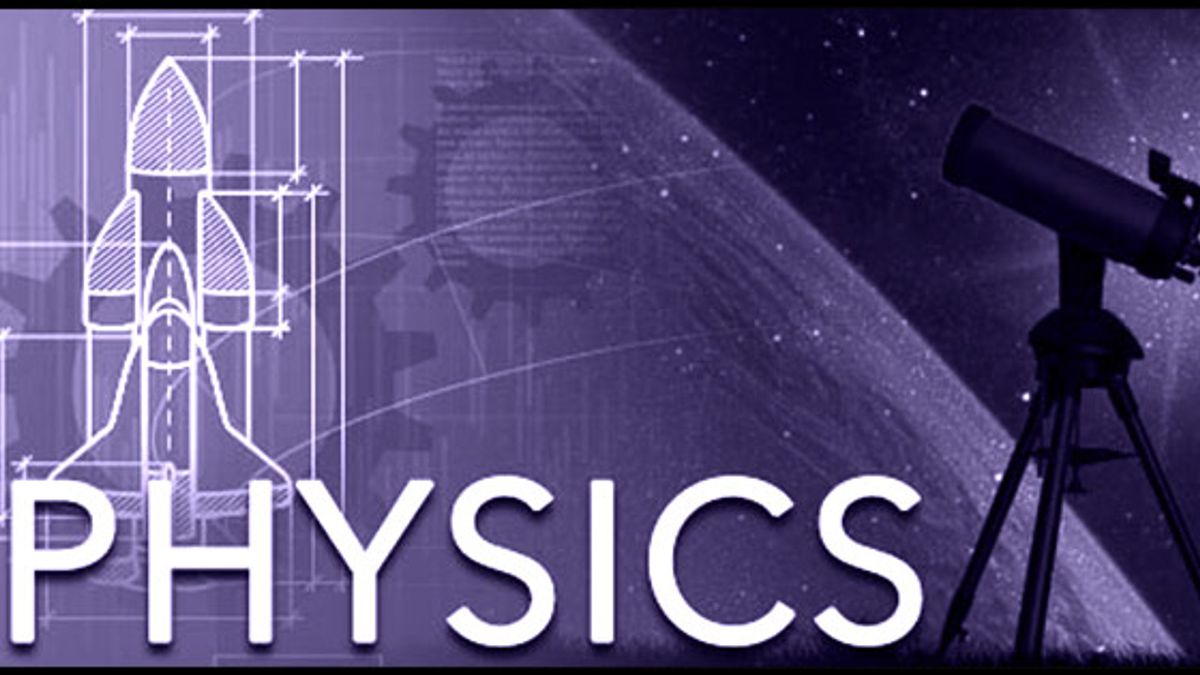 Systems of particles; Centre of mass and its motion; Impulse; Elastic and inelastic collisions.

Law of gravitation; Gravitational potential and field; Acceleration due to gravity; Motion of planets and satellites in circular orbits; Escape velocity.

Capacitance; Parallel plate capacitor with and without dielectrics; Capacitors in series and parallel; Energy stored in a capacitor.

Rectilinear propagation of light; Reflection and refraction at plane and spherical surfaces; Total internal reflection; Deviation and dispersion of light by a prism; Thin lenses; Combinations of mirrors and thin lenses; Magnification.