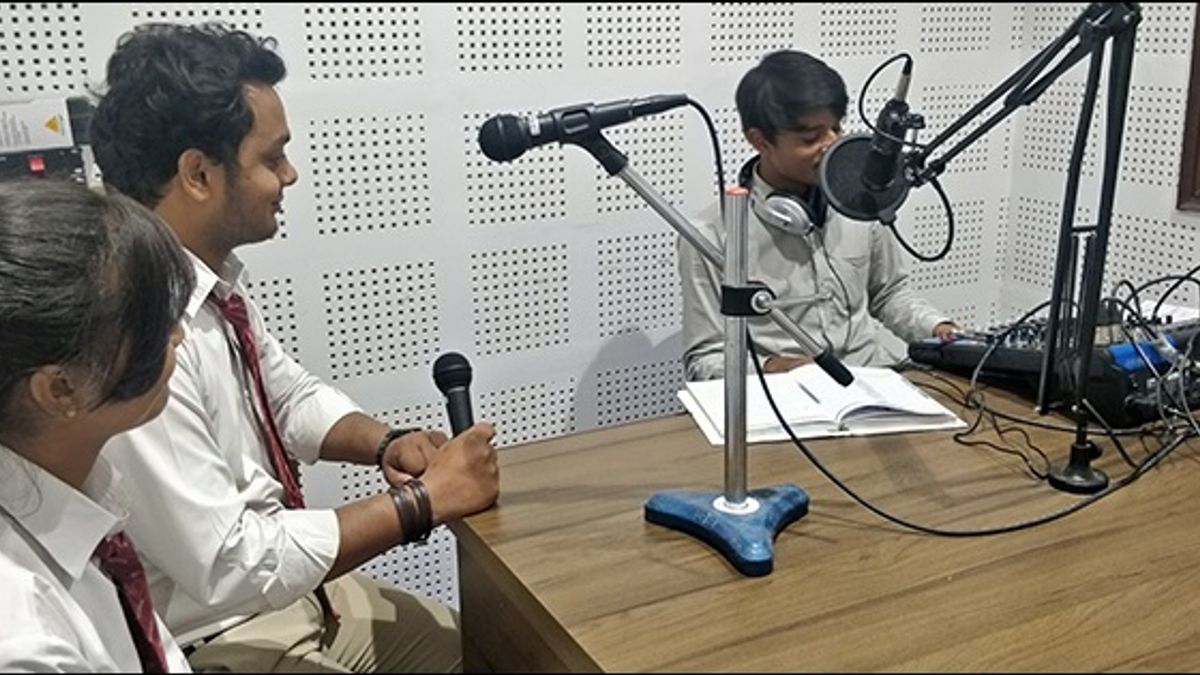 Mangalayatan University has launched a community FM Radio channel called ‘Radio Narad’ as part of its various initiatives. Radio Narad has been launched as a community radio station and is aimed at spreading relevant, authentic, verified and right information to the people of the Aligarh region. The FM Radio station has been allotted 90.4 MHz frequency by the Union Ministry of Communications and Information Technology.

Radio Narad Community FM Radio will serve people based in Aligarh and also from surrounding areas of Hathras and Mathura. The FM Radio channel will broadcast information programmes related to education, agriculture and health to spread information and awareness in the people of the region. Additionally, the radio channel will also broadcast news and latest related updates aimed at building the betterment of the community in general.

The community FM Radio Channel will be managed and operated by students from the Journalism and Mass Communication programmes of the University. Students expressed their joy at the launch of Radio Narad and termed it as an excellent opportunity for practical training and learning experience for them.

Giving more information about Radio Narad and its operations, Mangalayatan University Registrar,Cdr. (Retd.) Manjeet Singh said that the community radio will be available in 15 Km radius. A survey by the University concluded that nearly 40 villages with over one lakh population, including Iglas and Beswan will benefit from FM radio.