Do you know which are the most played or most downloaded mobile games in the year 2019? In this article, we have listed 7 most popular mobile games of 2019 which you might be interested in looking into.

2019 is about to end and we have seen so many great games this year. It won’t be wrong to say that this year was a landmark for mobile gaming. For many of us, playing games on our Smartphones is just the best thing to do, isn't it? But with too many game options available and more being added daily it’s hard to pick one. So we have sorted it out for you. Below we have listed 7 most popular games on Google play: 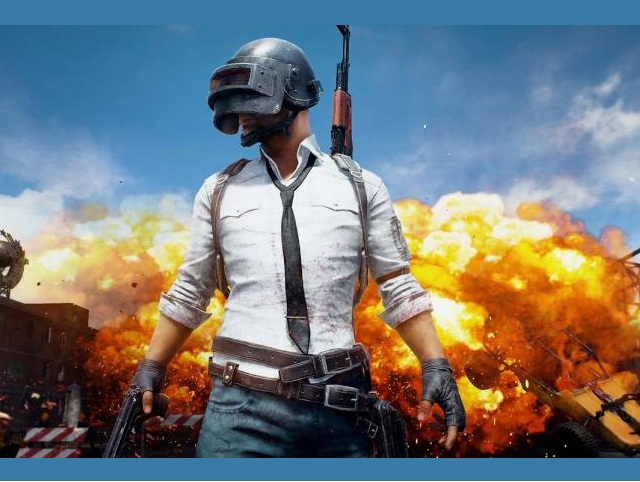 PUBG Mobile has become the most loved game worldwide. With 100 Million plus downloads, PUBG is the most popular game ever launched. In this game, 100 players land on an island and the survivor is the winner of the game. Players can play in different modes such as Arcade, Classic, Zombie and Practice mode. You can choose to play solo, duo or with your gaming squad (up to 4 players). 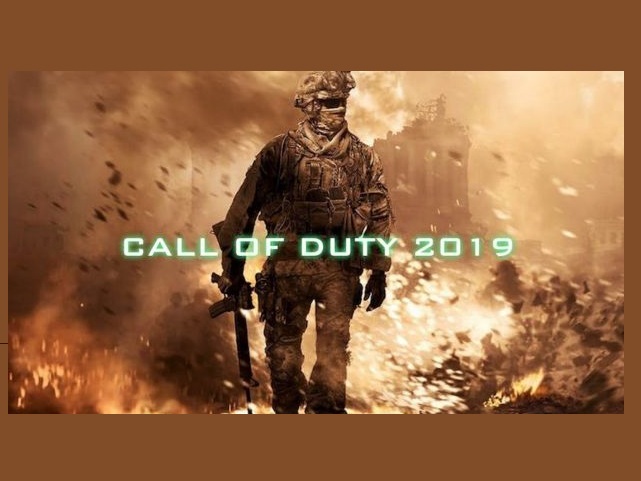 Call of Duty is another loved game globally after PUBG Mobile. It is a first-person shooter game. You can play this game in two styles: either aggressive or passive. But if you are new to this game, try out the passive style where you wait for the enemies to come. 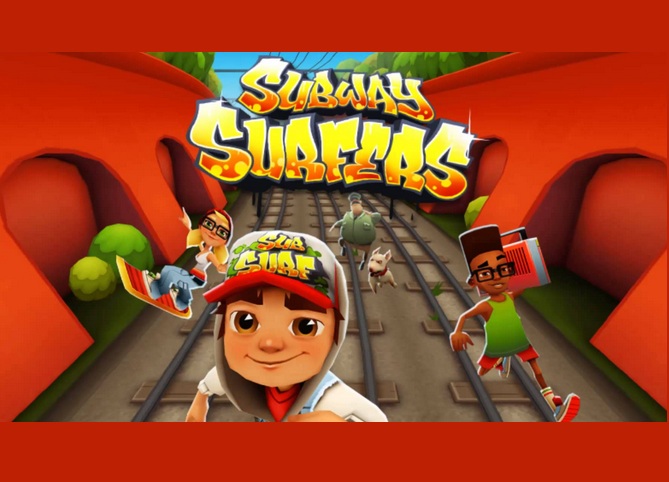 With 2.7 million downloads across the globe, Subway Surfers boast to be the most downloaded game of the decade by App Annie. It is an endless runner mobile game in which players escape security guard, collect coins, dodge obstacles. As soon as you crash, the security guard catches you and the game is over. The aim of the game is to run as far as possible without dodging into the obstacles. 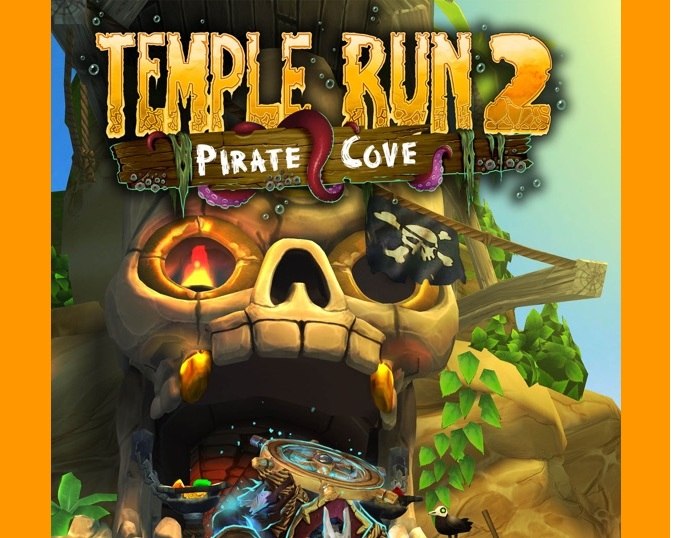 Everyone amongst us must have played temple run on our mobile phones. It is a 3D endless running mobile game in which the player is an explorer who has obtained an ancient relic and is chased by evil demons. Same as Subway Surfers, the player has to dodge obstacles and collect coins. The aim is to run as far as possible from the evil demons without dodging into the obstacles. 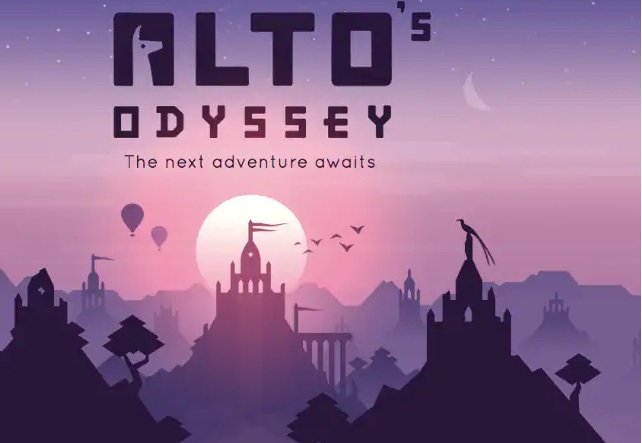 If you are someone who loves calming games, then this game could be the best game for you. It is the sequel to 'Alto's Adventure'. Here you will play as a shepherd named Alto, who along with his friends decide to go out to explore the world. This is a snowboarding game where you will come across sand dunes, temples, etc. with soothing background music. 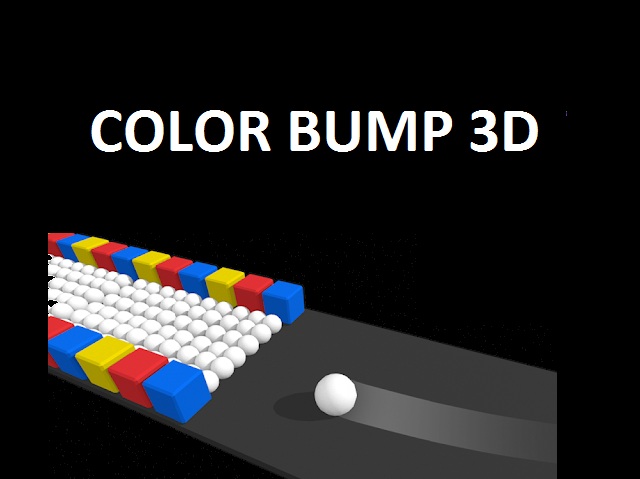 Color Bump 3D is a skill-based game where you need to control the ball so that it does not hit any object with a different color as the ball. Upon starting the game, the speed of the ball is slow but as soon as you progress the ball catches up the speed. You will find different levels in this game with every level having different challenges and shapes. 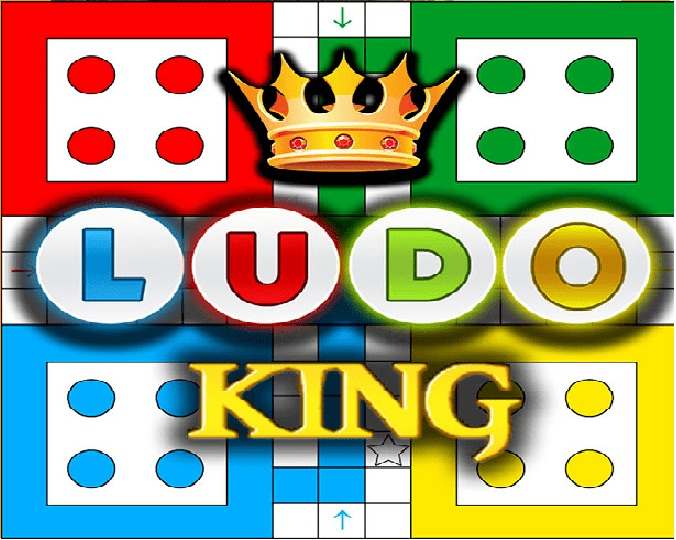 We all have played Ludo in our childhood, isn’t it? Ludo King will refresh memories of your childhood. You can play this game solo, duo or with your squad (up to 4 people). In addition to this, you can also play this game online with other players.

We hope that our top picks have helped you out to choose the best game according to your mood. With the beginning of the new year, we have a whole lot of new games coming our way till then enjoy these games in your free time.