In the NDA & NA (II) 2017 Exam, the question from geography covered key areas such as – mineral distribution, drainage system, Oceans, etc. For the benefit of the NDA aspirants, Jagran Josh is providing geography questions, answers along with detailed explanation. 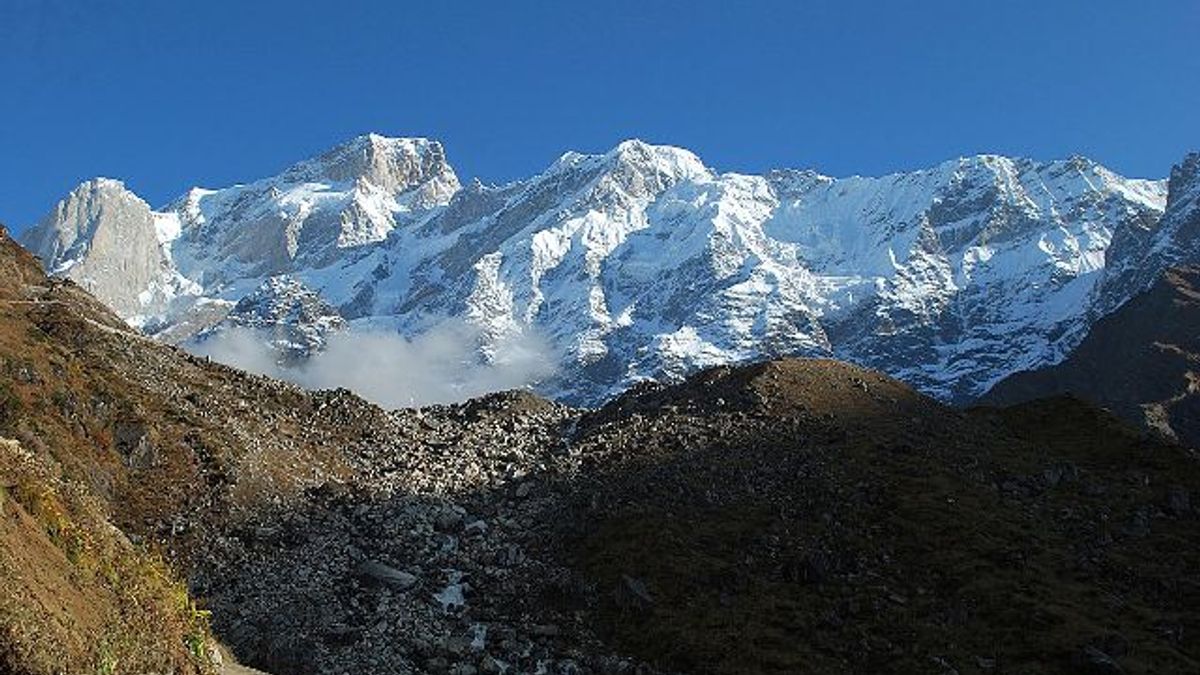 In the NDA & NA (II) 2017 Exam, the question from geography covered key areas such as – mineral distribution, drainage system, Oceans, etc. For the benefit of the NDA aspirants, Jagran Josh is providing geography questions, answers along with detailed explanation.

1. Mariana Trench is located in the ocean floor of

The Mariana Trench is the deepest part of the world's oceans. It is located in the western Pacific Ocean, an average of 200 kilometres to the east of the Mariana Islands, in the Western Pacific East of Philippines. It is a crescent-shaped scar in the Earth's crust, and measures about 2,550 km long and 69 km wide on average. It reaches a maximum-known depth of 10,994 metres (36,070 ft) at a small slot-shaped valley in its floor known as the Challenger Deep, at its southern end.

2. Taklamakan Desert is situated in

(b) Southern fringe of Sahara in Africa

The Taklamakan Desert is a desert in southwest Xinjiang Uyghur Autonomous Region, northwest China. It is bounded by the Kunlun Mountains to the south, the Pamir Mountains and Tian Shan (ancient Mount Imeon) to the west and north, and the Gobi Desert to the east.

3. Rudraprayag is situated at the confluence of rivers Alaknanda and

Rudraprayag is situated at the confluence of rivers Alaknanda and Bhagirathi. From herein the combined river stream is called as the River Ganga.

4. Arrange the following Indian cities according to their locations from west to east:

Select the correct answer using the code given below :

5. The Kashmir region receives additional amount of precipitation during the winter brought by

A Western Disturbance is an extratropical storm originating in the Mediterranean region that brings sudden winter rain to the northwestern parts of the Indian subcontinent.[1][2] It is a non-monsoonal precipitation pattern driven by the westerlies. The moisture in these storms usually originates over the Mediterranean Sea and the Atlantic Ocean.

6. Which part of India has the Kalakot tertiary coal field?

(a) Brahmaputra river basin of Assam

(b) Damodar river basin of Jharkhand and West Bengal

Kalakot is a tertiary coal field located in Jammu in the Himalayan Mountain Range.

7. How long does light take to reach the Earth from the Sun?

Sunlight travels at the speed of light. Photons emitted from the surface of the Sun need to travel across the vacuum of space to reach our eyes. The short answer is that it takes sunlight an average of 8 minutes and 20 seconds to travel from the Sun to the Earth.

Koradi Thermal Power Station (KTPS) is located at Koradi near Nagpur, Maharashtra. The power plant is one of the four major power plants in Vidarbha – a power surplus region of India.

9. In India, maximum amount of rainfall is received from

The southwest monsoon brings rains towards the end of summer as the high pressure built in the Indian Ocean pushes the wind masses towards the low pressure formed on land. India Gets most of its rainfall by South-West Monsoon.

10. Which set of the following biosphere reserves in India is included in the World Network of Biosphere Reserves?

(b) Gulf of Mannar, Kanchanjunga, Nokrek and Seshachalam