Realme 6i Gets NBTC Certification: Check Expected Specifications, Price in India and More

Realme 6i got certified by many online mobile authentication platforms and recently it appeared in Thailand’s NBTC and the smartphone may launch in mid-2020 in India.

After the launch of Realme 5i, the affordable model in the Realme 6 series has once again surfaced online. Previously, Realme 6i got certified by many online mobile authentication platforms and recently it appeared in Thailand’s NBTC but the specifications of the phone are still under wraps.

Realme 6i has been certified by Thailand’s NBTC having an RMX2040 model number. Previously, Realme 6i has been certified by India’s BIS, Singapore’s IMDA, Malaysia’s SIRIM and Russia’s EEC. The unannounced Realme smartphone has a model number RMX2040 and the smartphone name as Realme 6i in NBTC’s website. It is speculated that the company may launch Realme 6i in mid-2020 alongside Realme 6, Realme 6S and Realme 6 Pro. 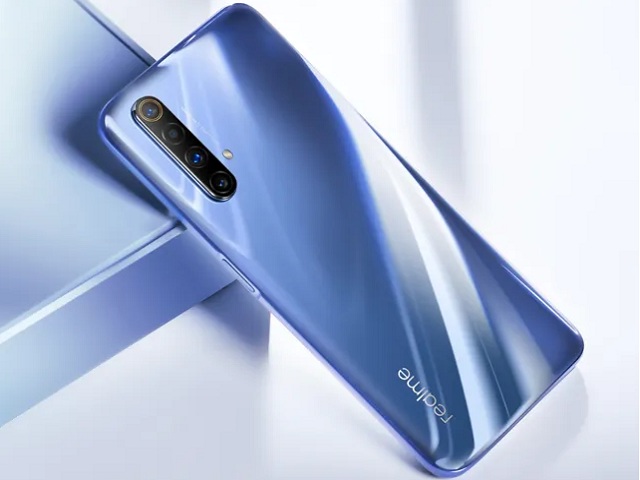 Realme 6i has already been certified online. As per the reports, Realme 6i may have a punch-hole selfie camera (13MP) setup and a quad-camera setup (12MP+8MP+2MP+2MP) at the rear panel. The phone may have a 6.5-inch display with a resolution of 720X1600 pixels. Realme 5i may house a 5000mAh battery and is speculated to run on Android version 9.0 (Pie). The device may be packed with Snapdragon 710 chipset. Talking about the storage, Realme 6i may have 4GB RAM and 64GB internal storage which can be expanded up to 256GB via memory card.

Realme 6i may have a fingerprint sensor at the rear panel. The phone may come equipped with Wi-Fi, Bluetooth version 5.0, GPS, etc. as connectivity options. 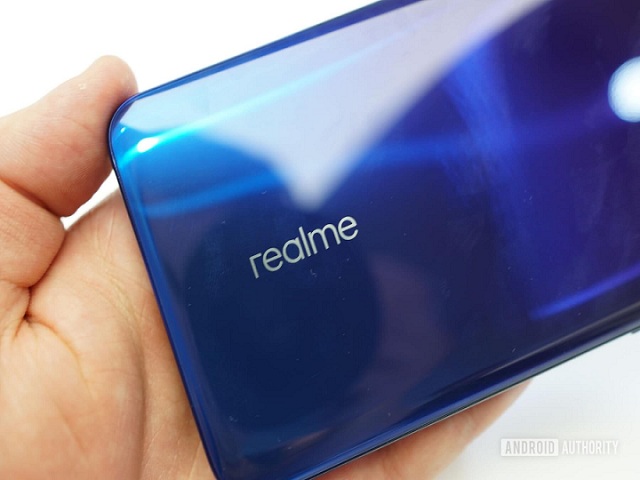