The idea of ‘New India’ was recently coined by the Prime Minister Narendra Modi and the IAS aspirant must study the topic before the IAS Exam which is to be held in June 2017. In this article, we have discussed the initiatives of the Government in process of making India as a ‘New India’. 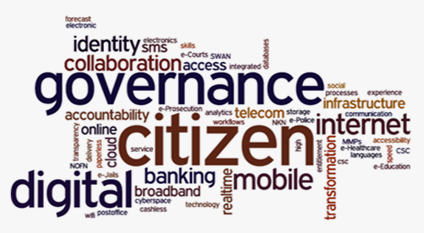 Recent approach of the government to make India as a ‘New India’ is quite interesting as it generates a new hope among the people. The present government claimed that we are going to rewrite India’s growth story in the global geopolitical economic sphere, visualising new courses in its governance paradigm and striving to pull down the old impressions of the country to evolve into a new concept of ‘New India’. This is a very important topic in terms of IAS Mains Exam and it can be asked in the UPSC IAS Exam 2017. The IAS aspirants should not ignore the topics which have been implemented for the benefit of the citizen.

In the last 2-3 years, the government has succeeded to change the mindset and behaviour of the people and the economy is heading towards a different level of growth and integration. The series of bold initiatives of the government made the Indian economy more shock proof and the succeeded to retain the tag of the third largest economy in the world with a robust, fast growing market for goods and services.

The Story of New India 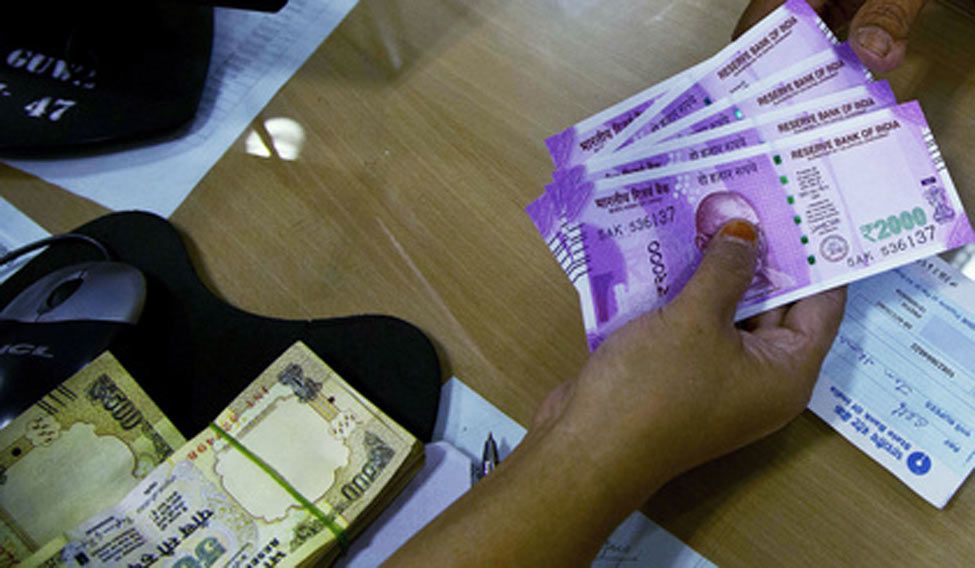 The efforts taken to make ‘New India’ by the Government are quite laudable. Earlier, the welfare schemes and programmes were in great need of transparency. In the last few years, the Government has succeeded to maintain accountability on their part and most of the initiatives have been made more transparent. The initiatives like Digital India, Inclusive India and the assisting flagship schemes likes PMJDY, PAHAL, DBT etc. have proved the will of the Government devoted towards the benefit of the citizen as a whole.
The remaining part of ‘The Story of India’ will be discuss in later articles.