Download UPSC NDA & NDA 2 admit card at upsc.gov.in. The Commission will conduct the examination on 18 September. 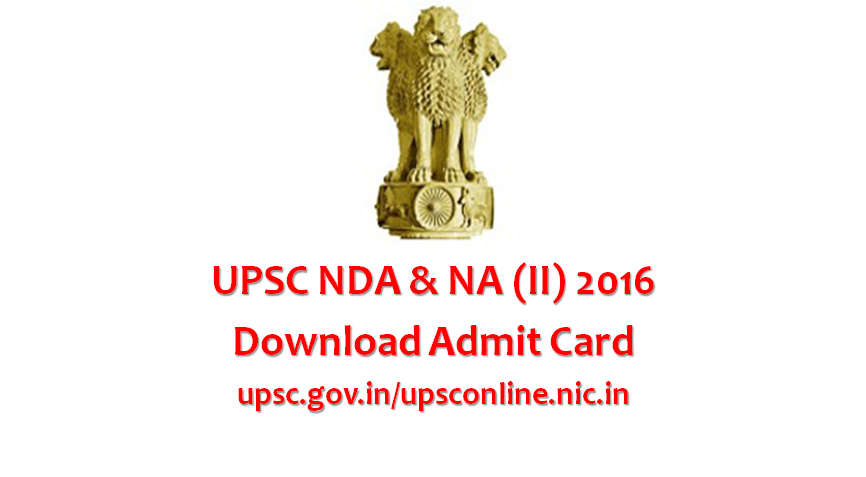 UPSC will conduct National Defence Academy and Naval Academy Examination (II) 2016 at 41 centres across the nation on 18 September. The Commission has uploaded the admit card on its official portal.

Candidates should note that In case the photograph is not printed or is not visible on the e- Admit Card, candidates are advised to carry two identical photographs (one photograph for each session) along with proof of identity such as Identity Card (Students I-Card used by School/College), Voter I Card, Aadhaar Card, Driving License, Passport etc. and printout of e-Admit Card to the venue of the Examination to secure admission in the Examination.

Candidates are suggested to take a printout of the admit card and read the instructions properly. Mobile phones will not be allowed into the examination hall.