IBPS specialist officer mains examination is scheduled to be held on 28th January. Here we are providing job description of Rajbhasha Adhikari. 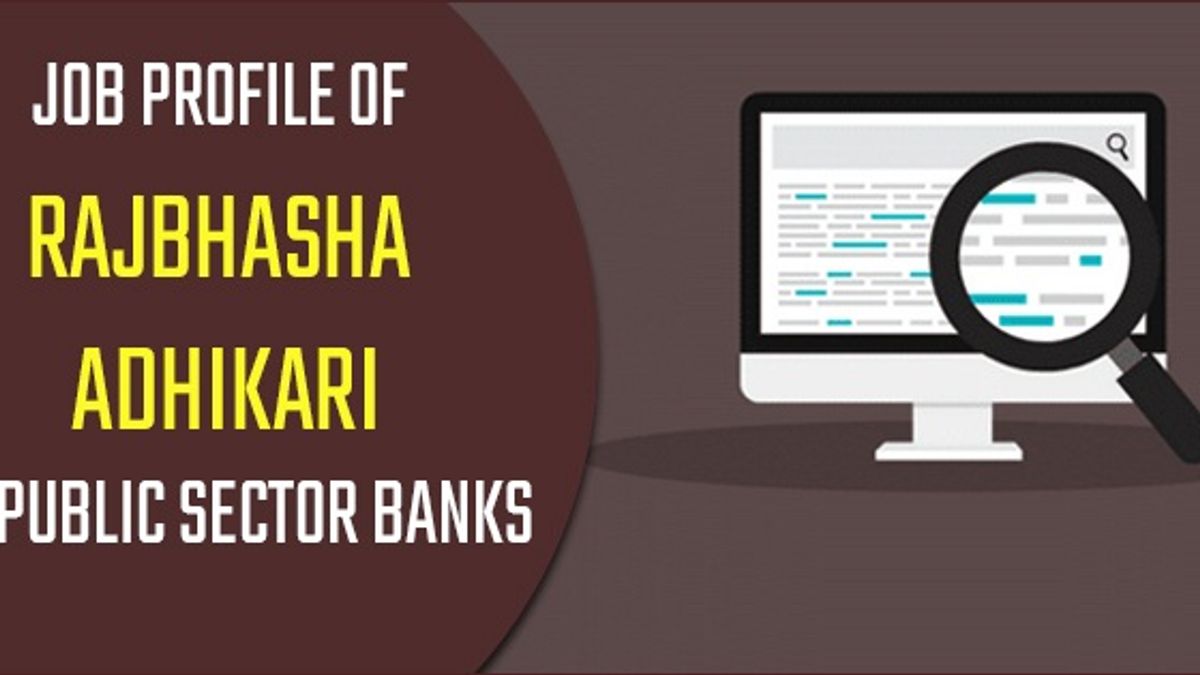 Who is Rajbhasha Adhikari?

A Rajbhasha Adhikari or an Official Language Officer in a bank is the official who is responsible for using the official language of the country i.e. Hindi as much as possible in banking operations like in circulars, notices etc. The officer is supposed to well verse in Hindi and Sanskrit so that the use of the language is not neglected in the day to day operations in banks.

What does a Rajbhasha Adhikari do?

An official language officer in a bank is responsible for the promotion of Hindi in the bank. The main responsibilities of the officer include the following:

Who can become a Rajbhasha Adhikari in Bank?

A Rajbhasha Adhikari is a specialist officer in a bank and the job nature is almost the same as other specialist cadres such as law officers, HR Officers etc. Basically they are posted at regional offices of the bank and promotional avenues are decent, though not as good as a PO.