Xiaomi’s affordable flagship Redmi K30 is all set to launch in the Indian market in early 2020. For the very first time, Xiaomi with its Redmi K30 has launched its smartphone with a punch-hole notch design. Check for price, launch date and specifications.

Xiaomi Redmi K30 has made headlines with its punch-hole notch after its launch in China. In a recent leak, it can be noted that the space between the two pill-shaped selfie cameras is filled by the software to display a black bar in the top right corner. If sources are to be believed, Xiaomi Redmi K30 is expected to launch in India in the first month of 2020. Though it's highly unlikely, a model with 5G support is also expected to enter the Indian market.

Redmi K20 series was launched in China 6-weeks before the Indian market launch, and this could be the case with the Redmi K30 too.

Let’s take a look at the specifications of probably the first flagship phone of 2020: 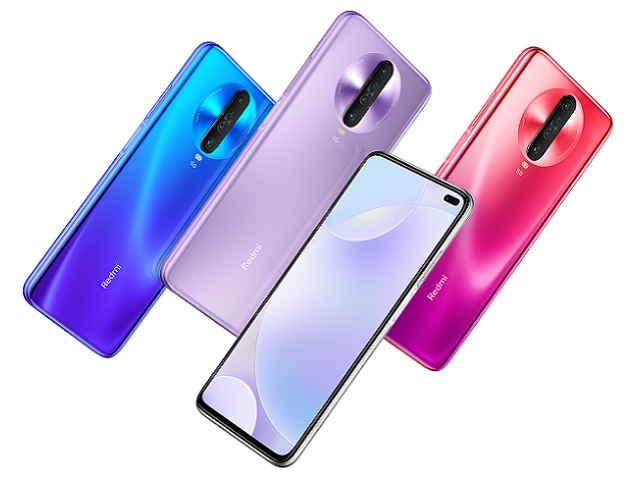 It is the first time that Xiaomi has launched its device with a punch-hole notch design. It has two selfie cameras and four rear cameras that are placed vertically. The rear panel of the phone is made up of glass, giving it a neat look with decorative circles on camera for aesthetics. That's not all; it is also equipped with 3.5mm headphone jack and Type-C 1.0 USB port for charging. 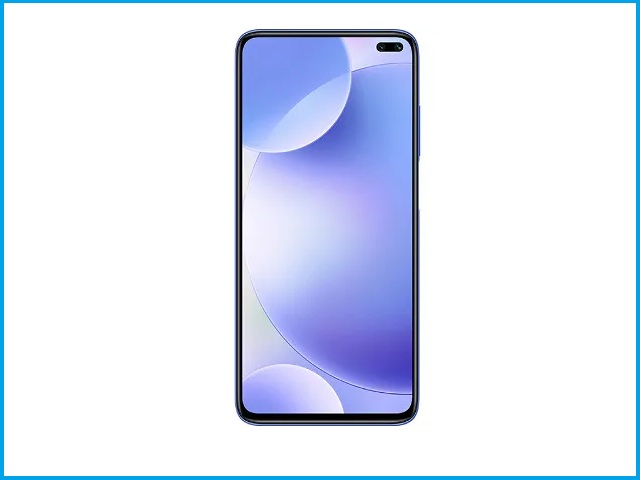 It comes with a 6.67-inches LCD display with an aspect ratio of 20:9 and a resolution of 1080X2400 pixels. Following the latest trend, Redmi K30 comes with a dynamic display that can switch between the 60Hz-120Hz refresh rate. It is protected by Corning Gorilla Glass 5. 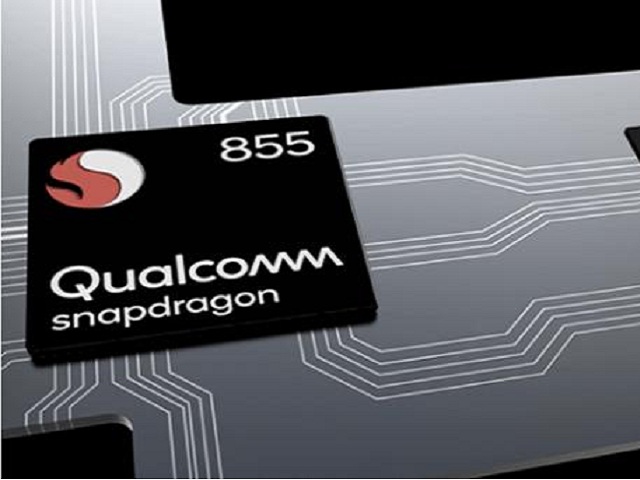 For getting through day to day tasks, K30 is powered by Octa-core Qualcomm Snapdragon 730G and Adreno 618 GPU. It runs on MIUI 11 which is based on Android 10. 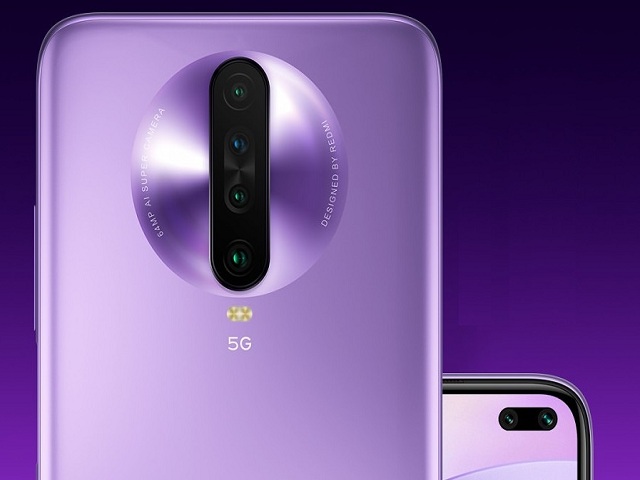 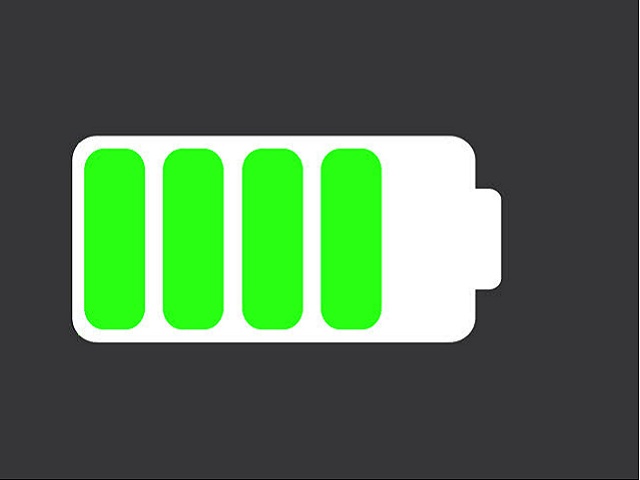 To power such powerful hardware, the phone has a 4500mAh non-removable Li-Po battery that supports 27W fast charging technology. As per the claims, it will charge the phone from 0 to 100% in 68 minutes only. 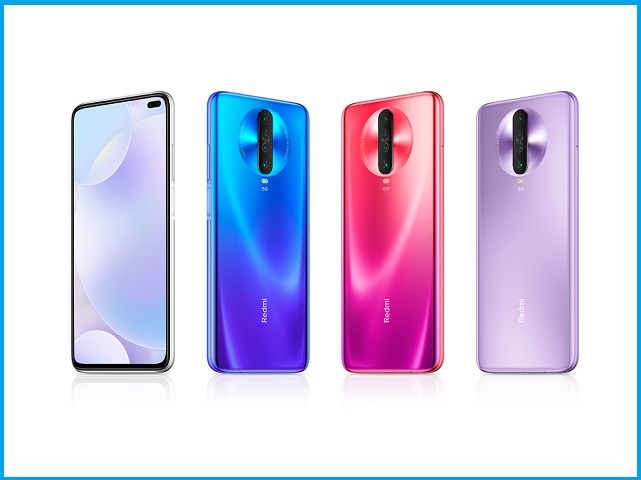 The Redmi K30 is packed with 64GB in-built and up to 256GB of expandable storage with hybrid dual-SIM slots. It accepts Nano-SIM in both the slots. 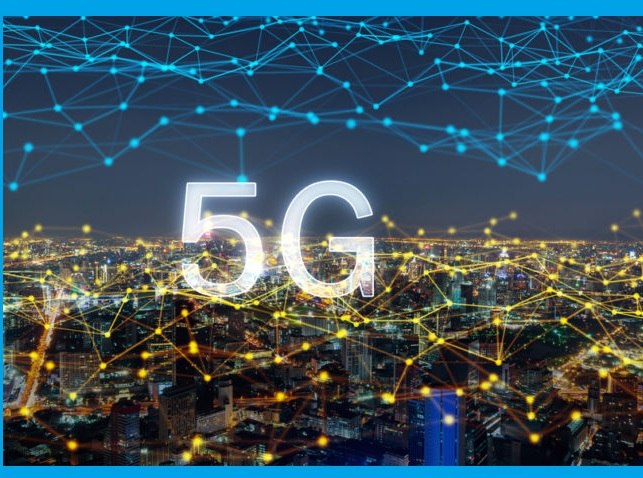 Xiaomi has packed its flagship phone with Wi-Fi 802.11 a/b/g/n/ac, dual-band, Wi-Fi Direct, hotspot, GPS, Bluetooth 5.0 and NFC as connectivity options. The phone has included accelerometer, ambient light sensor, compass, gyro as its sensors. It has a side-mounted fingerprint sensor and supports face unlock.

With quad camera and punch-hole notch, Xiaomi Redmi K30 has all the features of a flagship smartphone yet at a promising price. It is packed with a powerful battery. It also supports fast charging which adds a bonus star to its features.