The team has trained for last six months as part of preparation to fulfil the daunting task assigned to them. Mt Makalu is considered amongst the most dangerous peaks.

In furtherance of the objective of summiting all challenging peaks above 8000M, Indian Army is launching its maiden expedition to Mt Makalu in Mar-May 2019. 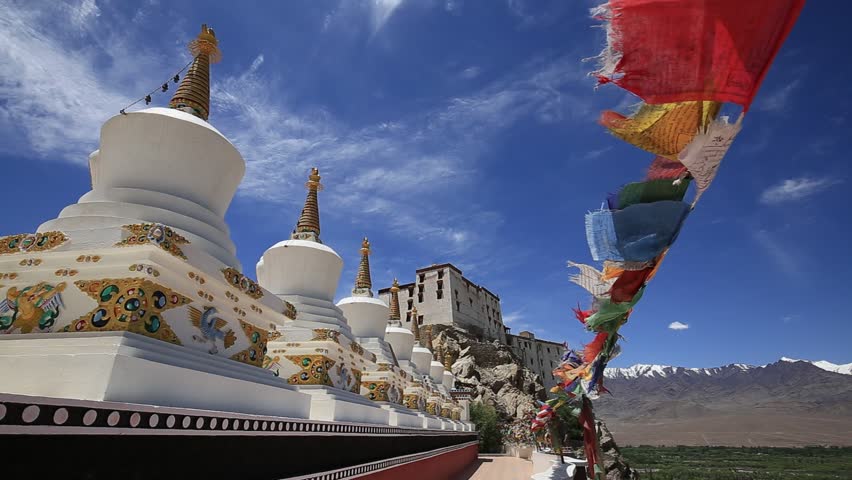 What was Serfdom system in Tibet?

According to the white paper issued by China, Tibet had a cruel serfdom system. As per the white paper, Tibet had three major state holders - governmental officials, nobles and upper-ranking lamas in monasteries. They had their monopoly on almost all cultivated land, pastures, mountains, rivers and most livestock. Serfs were used to bear cruel tortures, like gouging eyes, cutting off noses, and peeling off the skin. The white paper describes that Serfdom is the most brutal form of slavery in feudal society. It is a barbaric and backward social system in terms of economic development, political democracy or human rights protection.

How it abolished: The white paper pointed out that a 17-point agreement was signed between Central People's Government (China) and the Local Government of Tibet on May 23, 1951. After this agreement People's Liberation Army entered into Tibet and marched in Lhasa in October 1951. After this, central government decided to dissolve Tibetan local government and carry out democratic reforms. Along with this democratic reform, 553 monasteries housing over 7,000 monks and nuns were retained in Tibet to execute religious beliefs of locals.

What is white paper?

A white paper is an authoritative report or guide that informs readers concisely about a complex issue and presents the issuing body's philosophy on the matter. It is meant to help readers understand an issue, solve a problem, or make a decision. The term white paper originated with the British government, and many point to the Churchill White Paper of 1922 as the earliest well-known example under this name.