The Cabinet Committee on Security headed by Prime Minister Narendra Modi has cleared the setting up of this new agency called the Defence Space Research Agency (DSRO). 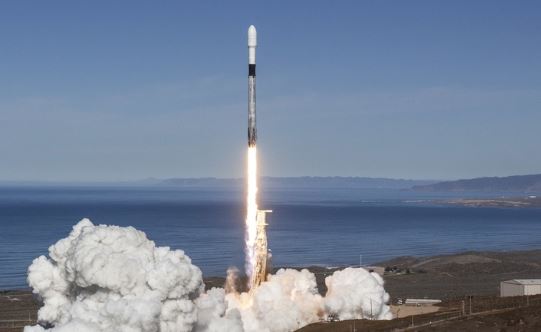 Modi government has recently approved a proposal to set up an agency that will develop sophisticated weapon systems and technologies to improve the potential of the armed forces for space wars. This space warfare agency will be known as Defence Space Research Agency (DSRO). This decision was taken by top-most level of government couple of months ago at joint secretary level meeting.

•    A senior defence scientist will be headed DSRO who will lead a team of other scientists. The agency is expected to be operational by the end of this year.
•    The organization is also charged with finding and implementing defence applications for India’s entire spectrum of space technologies.
•    The agency would be provided with a team of scientists and would be working in close coordination with the tri-services integrated Defence staff officers.
•    DSRO will support to the Defence Space Agency (DSA) which comprises members of all three forces.
•    The DSA has been set up in Bengaluru under an Air Vice Marshal-rank officer and will gradually take over the space-related capabilities of the three forces.

•    It was established on 23 November 2001 after the recommendations of the Kargil Review Committee and is located at New Delhi.
•    The main objective was to promote synergy among the three Services and to integrate these with the Ministry of Defence
•    The organisation has representation from all three services, Ministry of External Affairs (MEA), Defence Research and Development Organisation (DRDA) and Department of Defence and Department of Finance.