Vishweshwar Hegde Kageri has been elected as the Karnataka Assembly Speaker soon after BS Yediyurappa government came into the power. 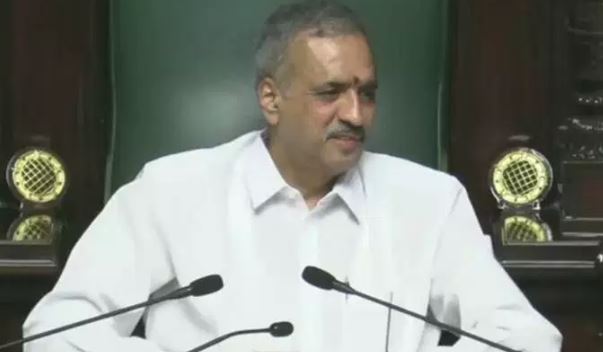 The Karnataka Legislative Assembly elected BJP MLA Vishweshwar Hegde Kageri as the new Speaker. Vishweshwar Hegde had filed his nomination for the post yesterday. He was elected unopposed as the speaker of the assembly.

•    Hegde is a known figure in Karnataka politics as he is a six-time MLA. He was the only one to file his nomination papers for the post of the Speaker.
•    Vishweshwar Hegde Kageri represented the Ankola Vidhan Sabha constituency for 3 terms (1994–99, 1999–04 and 2004–2008).
•    After the delimitation process, he shifted to the newly created Sirsi constituency and won the seat in 2008, 2013 and 2018 elections. He served as MLA for 5 terms in his political career and renowned as a disciplined politician.
•    He had been accompanied by Karnataka Chief Minister B S Yediyurapa and other BJP leaders.
•    In his college days he was an Akhil Bharatiya Vidyarthi Parishad (ABVP) office bearer.