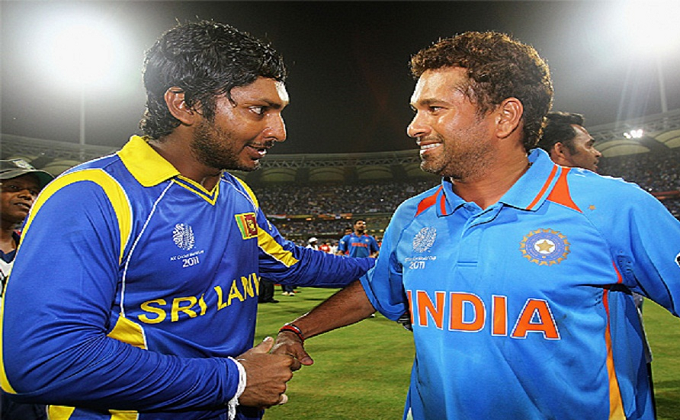 As of now there are 30 player have scored 8 or more than half centuries in the cricket world cups. Out of these 30 players there are 6 Indian players in this list namely Sachin, Rohit Sharma, Rahul Dravid, Yuvraj Singh, Virat Kohli and Md. Azharuddin.

Now let’s have a look on the list of top 20 batsmen with most centuries.