The choice of crop cultivation of farmer is guided by the factors like Physical, Social and Economic. Sometimes they cultivate a number of crops at their farms and rotate a particular crop combination over a period. Here, we are giving a brief note on the Cropping Patterns and Cropping Systems in India, which will be helpful for the aspirants of the competitive exams like UPSC/PCS/SSC/CDS etc. 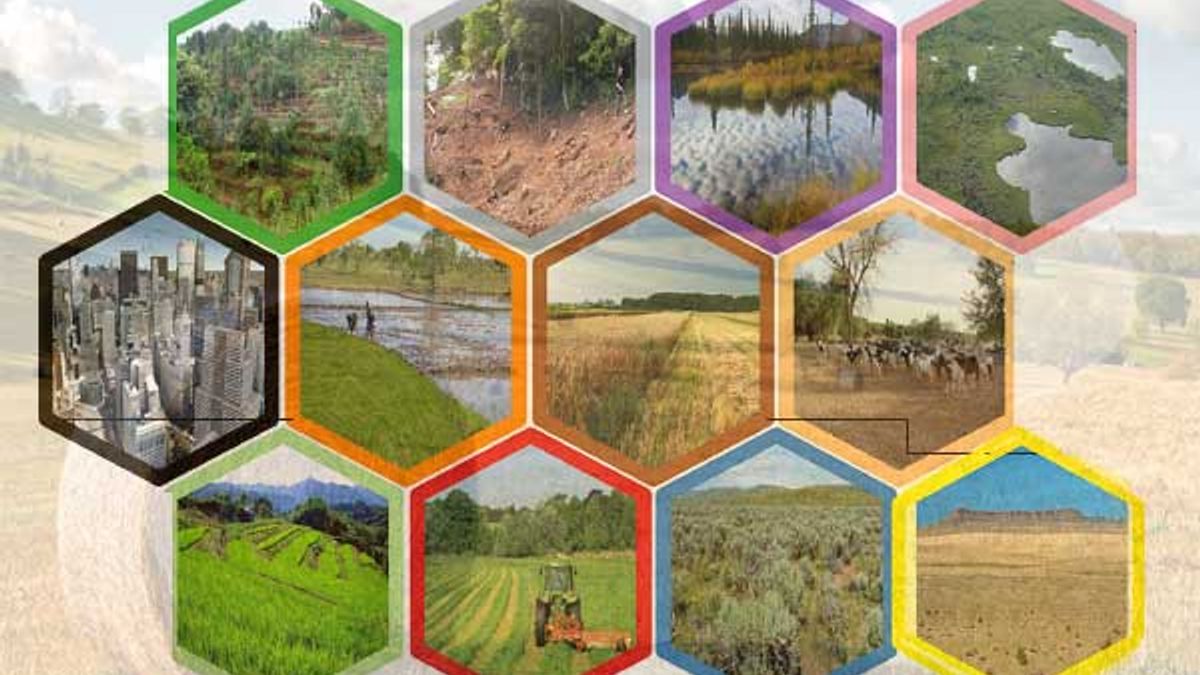 The Farmers chose the crops for the cultivation on the basis of the factors like Physical, Social and Economic. Sometimes they cultivate a number of crops at their farms and rotate a particular crop combination over a period. But it is noteworthy that the best farming practices always followed by certain cropping patterns as well as cropping system for raising their productivity and also for maintaining the fertility of soil.

Cropping pattern is a dynamic concept because it changes over space and time. It can be defined as the proportion of area under various crops at a point of time. In other words, it is a yearly sequence and spatial arrangement of sowing and fallow on a given area. In India, the cropping pattern determined by rainfall, climate, temperature, soil type and technology.

The cropping patterns in India can be presented by taking the major crops into consideration as the base crop and all other possible alternative crops. It is very important to identify crops and their showing agro-climatic condition so that they can be categorized. For example, wheat, barley and oats, are taken as one category.

Regional distribution of crops in India

The Indian agriculture is decided by the soil types and climatic parameters which determine overall agro-ecological setting for nourishment and appropriateness of a crop or set of crops for cultivation. There are three distinct crop seasons in India, namely Kharif, Rabi and Zaid. The Kharif season started with Southwest Monsoon under which the cultivation of tropical crops such as rice, cotton, jute, jowar, bajra and tur are cultivated. The Rabi season starts with the onset of winter in October-November and ends in March-April. Zaid is a short duration summer cropping season beginning after harvesting of Rabi crops. There are four cropping systems in India which is discussed below:

2. Winter Cropping Systems: In this system, wheat, barley and oats, sorghum and chickpea are grown.

4. Mixed Cropping: In this system, pulses and some oilseeds are grown with maize, sorghum and pearl millet.

Types of Cropping System in India

There are three types of cropping system followed in India which is below:

1. Mono-Cropping or Monoculture: In this system, only one crop is grown on farm land year after year.

2. Multiple-Cropping: In this system, farmers grow two or more crops on farm land in one calendar year with intensive input management practices. It includes inter-cropping, mixed-cropping and sequence cropping.

3. Inter-cropping: In this system, farmers grow two or more crops simultaneously on the same field in one calendar year.

The Indian agricultural practices are still lacking by intensive planning because India has diversified agro-climatic zone, which is unfortunately not giving sufficient production. If our farming system relied on modern cropping pattern and cropping system, then we have a predominance of food grain crops, our farming will also inclined towards commercial crops and most importantly it will noticeable increase in the production of individual crops.