GK Questions and Answers on the Ancient Astronomers and their contributions

India had immense achievement in the fields of mathematics, astronomy, sculpting and painting between 4th and 6th century, which is also considered as the 'Golden Age of India'. Here, we are giving the 10 GK Questions and Answers on the Ancient Astronomers and their contribution that will enhance the knowledge of the readers about the ancient Indian glory. 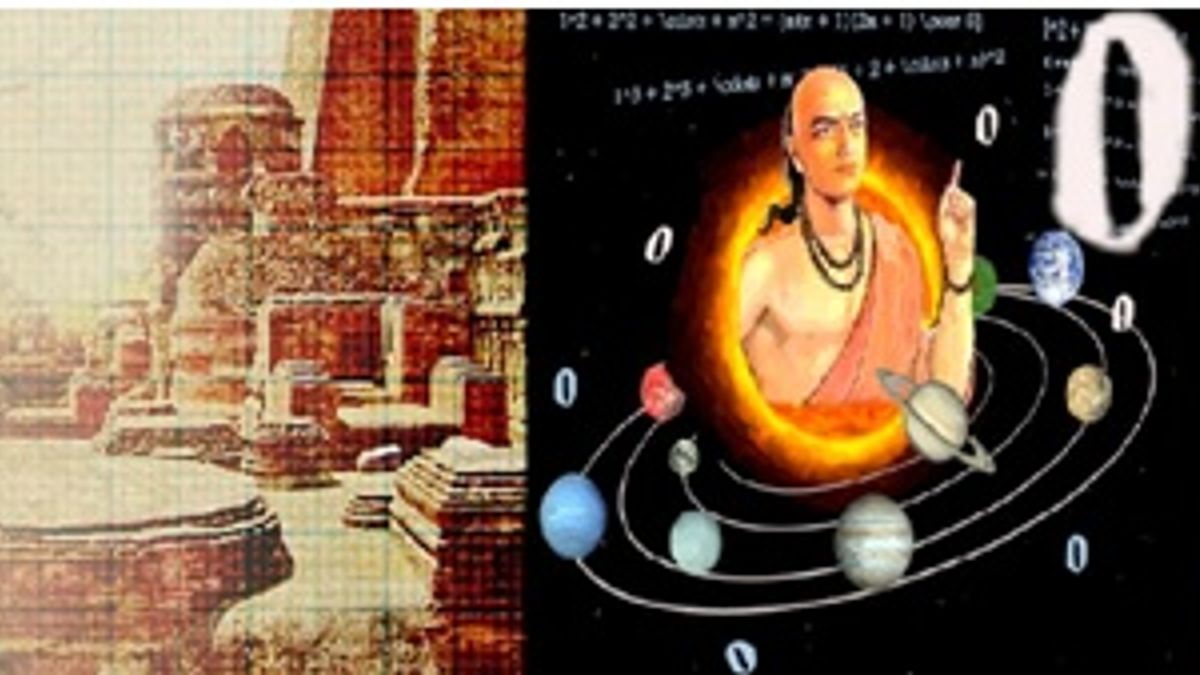 GK Questions and Answers on the Ancient Astronomers and their contributions

Several astronomers had made contributions from other cultures that have added to the development of the astronomy that we recognise today.

1. Which of the following instrument used by Aryabhata?

2. Which of the following book was written by Varahamihira?

3. Who among the following never used the needle instrument (Shalaka Yantra)?

Development of Science and Technology during Ancient India

4. Who among the following developed the star positioning instrument in ancient India?

I. Siddhanta Siromani is the major treatise of Indian mathematician Bhāskaracharya.

II. Bhāskaracharya wrote the Siddhanta Siromani in 1150 when he was 36 years old.

Which of the following is/are correct about Bhaskaracharya?

6. Which of the following statement is correct about Lalla?

A.  Lalla's most famous work was titled Sisya-dhi-vrddhida-tantra, or "Treatise which expands the intellect of students."

B. Lalla wrote the Sisya-dhi-vrddhida-tantra, or "Treatise which expands the intellect of students." when he was 18 years old.

7. Consider the following statement related to the Varahamihira

A. He is considered to be one of the "Nine Jewels" (Navaratnas) of the court of legendary ruler Yashodharman Vikramaditya of Malwa.

B. The Romaka Siddhanta ("Doctrine of the Romans") and the Paulisa Siddhanta were two works of Western origin which influenced Varahamihira's thought, though this view is controversial as there is much evidence to suggest that it was actually Vedic thought indigenous to India which first influenced Western astrologers and subsequently came back to India reformulated.

8. Who was the writer of Jyotishratnamala?

9. Who among the following gave the first rules for dealing with zero as a number?

Above 10 GK Questions and Answers on the Ancient Astronomers and their contribution will enhance the general knowledge of the reading about the ancient glory of India.