Global warming is the observed century-scale rise in the average temperature of the Earth's climate system and its related effects, as part of climate change.In this article we are giving 10 GK Questions and Answers (GK Quiz) on the Global Warming which strengthen the knowledge of aspirants who are preparing for the examinations like UPSC, State Services, IBPS, SBI, SCC, Railways etc. 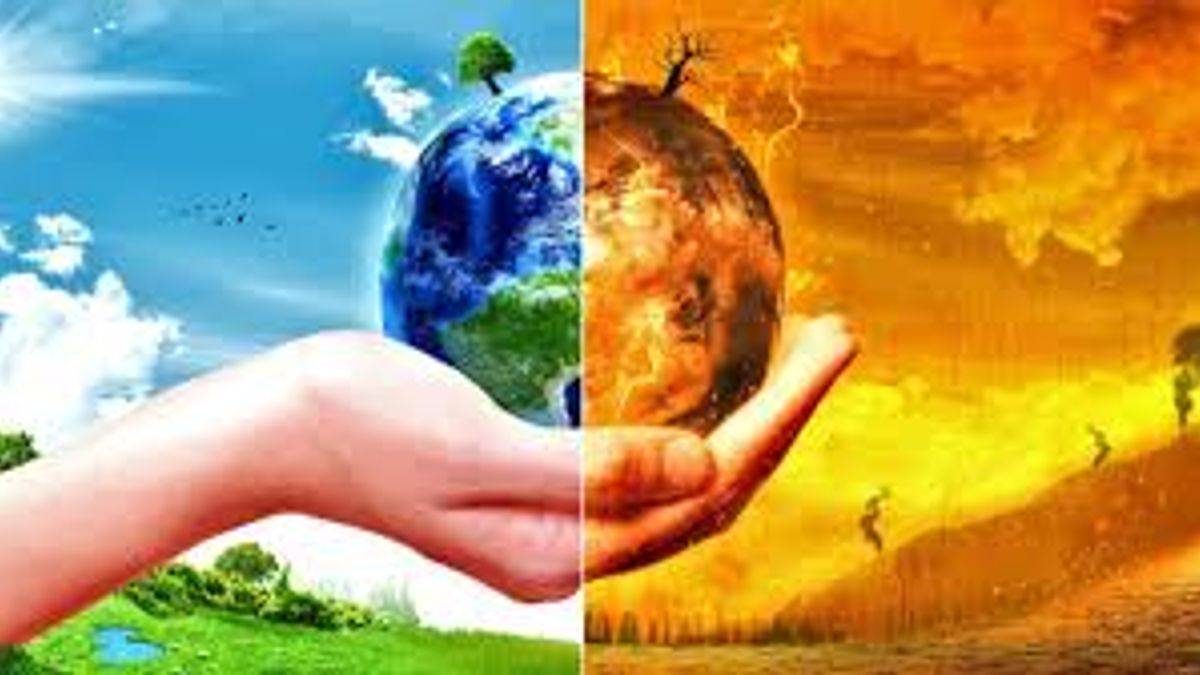 Global warming is the observed century-scale rise in the average temperature of the Earth's climate system and its related effects, as part of climate change. The increased volumes of carbon dioxide and other greenhouse gases released by the burning of fossil fuels, land clearing, agriculture, and other human activities, are believed to be the primary sources of the global warming that has occurred over the past 50 years.

1. Reducing the amount of future climate change is called:

2. The most visually striking evidence of global warming is:

A. The increased precipitation along the Gulf coast states

B. Highly varying temperature fluctuations felt during the winter months

C. Rapid melting of glacial ice on nearly every continent

A. The long-term average weather and its statistical variation for a given region

B. Weather averaged over a year

C. It is a measure of variations in the amount of precipitation

A. Ability of atmosphere to retain water vapor

B. Ability of certain atmospheric gases to trap heat and keep the planet relatively warm

5. Loss of sea ice by melting in the Arctic Ocean:

A. Will result in sea-level rise

B. May result in positive feedback that amplifies global warming

C. Will result in cooler temperature in the Arctic

6. Which of the following gas does not contribute to the global warming?

7. Energy sources that do not increase carbon emissions include –

A. By increasing illnesses such as heat stress , cardiovascular disease and kidney disease

B. By increasing respiratory illnesses such as asthma and allergies

C. By increasing insect borne infections such as dengue fever

9. Which of the following do you think has the least impact of climate change in forests?

A. Change in quality and quantity of wood supply

B. Loss of biodiversity

C. Loss of forest based employment

GK Questions and Answers on Oceanography and Coral Bleaching