How will India play a major role in a COVID-19 vaccine?

To combat COVID-19 several countries are doing clinical trials and various firms are developing vaccines. In the whole world, India is one of the largest manufacturers of generic drugs and vaccines. How will India play a major role in a COVID-19 vaccine and which institutes in India are engaged in developing a vaccine? Let us have a look! 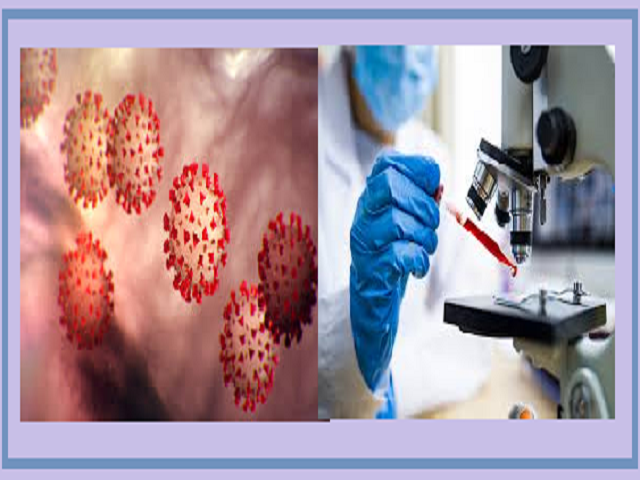 How will India play a major role in a COVID-19 vaccine?

To develop an effective vaccine against COVID-19 pandemic, the race has been started with several clinical trials across the world. It is said that Indian pharmaceuticals companies will play an important role in the fight against coronavirus pandemic globally.

According to US Secretary of State Mike Pompeo, India and the US were working together to develop vaccines against the coronavirus. For more than three decades the two countries have jointly run an internationally recognised vaccine development programme. They together have worked for stopping dengue, enteric diseases, influenza and TB in their tracks. In near future trials of a dengue vaccine is also planned.

As we know that India is a home of half a dozen manufacturers of generic drugs and vaccines in the world. Half a dozen vaccines are developed in India. Among several other diseases, doses were made against polio, meningitis, pneumonia, rotavirus, BCG, mumps and rubella.

As per the current scenario, several Indian firms are developing vaccines against the virus that causes COVID-19 out of them one is the Serum Institute of India.

What is Remdesivir and can it be useful in treating COVID-19?

About Serum Institute of India

It is the world's largest vaccine maker by the number of doses produced and sold globally. Around 1.5 million doses the company makes every year, mainly from the two plants in the western city of Pune. It also has two small plants in the Netherlands and the Czech Republic. The company is around 53 years old and about 7000 people work for the firm.

Around 20 vaccines the company supplies to 165 countries. About 80% of its vaccines are exported and at an average of 50 cents a dose. They produce medicines at affordable rates. Therefore, Indian pharmaceuticals companies are well-known for producing affordable medicines at low-cost.

To develop a “live attenuated” vaccine, the company has done a collaboration with an American biotech company. The vaccine is generated by removing the harmful properties of a pathogen but keeping it alive. According to Adar Poonawalla, chief executive officer of Serum Institute of India - "We are planning a set of animal trials that is on mice and primates of this vaccine in April. Human trials will be started by September".

It has also partnered by the University of Oxford to produce in masses a vaccine produced by the university itself and backed by the UK government. The basis of a new vaccine is a genetically engineered chimpanzee virus. Human clinical trials began in Oxford. If everything goes well, then scientists are hoping to create at least a million doses by September.

As per the current situation, due to coronavirus pandemic, hundreds of millions of doses are required to end the pandemic in the world. Here the important thing to note is that Indian vaccine makers have a head start over others. Mr. Poonawalla stated that it’s the alone firm has an extra capacity of 400 to 500 million doses.

Another Indian firm namely Hyderabad-based Bharat Biotech had announced a partnership with the University of Wisconsin Madison and US-based firm FluGen to create almost 300 million doses of a vaccine for the purpose of distribution all over the world.

Zydus Cadila is further working on two vaccines, while Biological E, Indian Immunologicals, and Mynvaz are developing a vaccine each. Some another four or five home-grown vaccines are in early stages of development.

On the other hand the professor of global health at Imperial College London, David Nabarro said humans will have to live with the threat of coronavirus "for the foreseeable future" because there is no guarantee that a vaccine will be successfully developed.

Therefore, we can say that India’s pharmaceuticals companies will play a major role in developing a vaccine for COVID-19. Research and clinical trials are going on. We are hoping that vaccine will come after every possible trials and research. But for the time being, it is necessary to take precautions, be at home and be safe.

What is Plasma Therapy, how it works and can it be effective in the treatment of COVID-19?