There are 9 Indians have won Nobel Prize. Mr. Ravindra Nath Tagore was the first Indian who received Nobel Prize in 1913 and now Indian American Abhijit Banerjee is the latest winner of Nobel Prize in Economics in 2019. United States has won highest numbers of Nobel Prize (383) followed by the United Kingdom with 132 and Germany with 132 Prizes.

The Nobel Prize was established as per the wish of Swedish scientist Alfred Nobel in 1895. Since 1901 the Nobel Prize is given in the areas of Physics, Chemistry, Literature, Peace, Physiology or Medicine and economics (1968). Medals made before 1980 were struck in 23 carat gold, and later made from 18 carat green gold plated with a 24 carat gold coating.

The prize distribution ceremony takes place annually in Stockholm, Sweden. Each recipient, or laureate, receives a gold medal, a diploma & in 2017, the Nobel laureates were awarded a prize amount of 9,000,000 SEK.

The Nobel prize is not prized posthumously; however, if a person is prized a prize and dies before receiving it, the prize may still be presented. From 1901 to 2019, the Nobel Prizes and the Prize in Economic Sciences were awarded 597 times to 950 people and organizations. 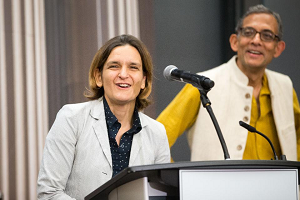 In this article we included only those countries which have won at least 20 prizes.

Here is the list of recipients’ countries and their number of prizes:

Between 1901 and 2019, the Nobel Prizes and the Prize in Economic Sciences were awarded 597 times. See the list below

1. Har Gobind Khorana – The Nobel Prize in Physiology or Medicine 1968 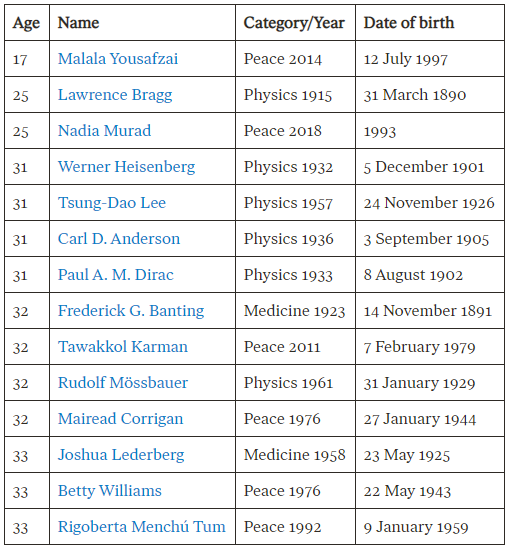 Nobel prize is considered the most prestigious prize in the field of academics.Till the date India managed to win just 9 prizes. On the other hand USA is the leader which got 380 prizes and there are so many other small countries in the Europe which have won more medals than India. This must be the matter of concern for Indian government along with all the citizens that why our country is lagging behind this area.