Sandwiches are a well-liked lunch option that is frequently brought to work, school, or picnics. Additionally, The Wall Street Journal called it Britain's greatest gastronomic contribution.

Every year on November 3, National Sandwich Day is observed. The sandwich was first popularised in the West as a small, handy finger food, but it has since spread to other parts of the world. A sandwich is a dish that typically consists of meat, sliced cheese, or vegetables sandwiched between or on top of slices of bread.

Discover more about National Sandwich Day, the fascinating history of sandwiches, and more.

It is possible to trace the origin of the Western idea of a sandwich back to Europe in the 18th century. However, the practice of using bread or a substance that resembles bread to scoop up and enclose or wrap another type of food predates the eighteenth century and can be found in many much older cultures all over the world.

The sandwich slowly started to become accepted in polite society as a late-night meal after initially being perceived as something that men shared while gaming and drinking at night. The sandwich bears the name of an English aristocrat from the eighteenth century named John Montagu, 4th Earl of Sandwich. It is rumored that Lord Sandwich would ask his valet to bring him salt beef between two pieces of toasted bread during lengthy sessions at public gambling establishments. He liked this kind of food because it didn't require a fork and didn't get his cards greasy from eating meat with his bare hands, so he could keep playing cards while he ate.

The rumor first surfaced in its familiar form in Pierre-Jean Grosley's Londres (Neuchâtel, 1770), which was later translated as A Tour of London in 1772. Grosley's impressions during a year in London in 1765 formed the basis of his book.

Sandwich's biographer, N. A. M. Rodger, offers a different explanation, arguing that due to Sandwich's ties to the Navy, politics, and the arts, the first sandwich was more likely consumed at his desk.

However, National Sandwich Day is celebrated in the honor of John Montagu, 4th Earl of Sandwich, who was born on November 3, 1718. Also, it marks the advancing research on the origin of this tasty food by the National Day Calendar. 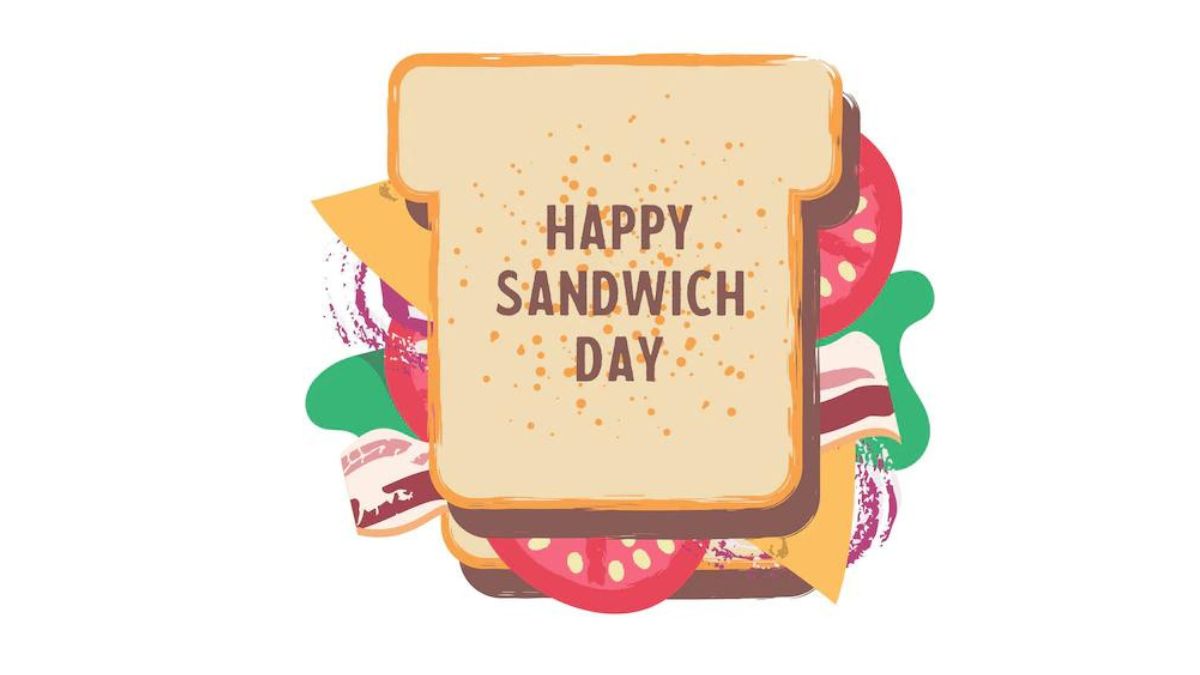 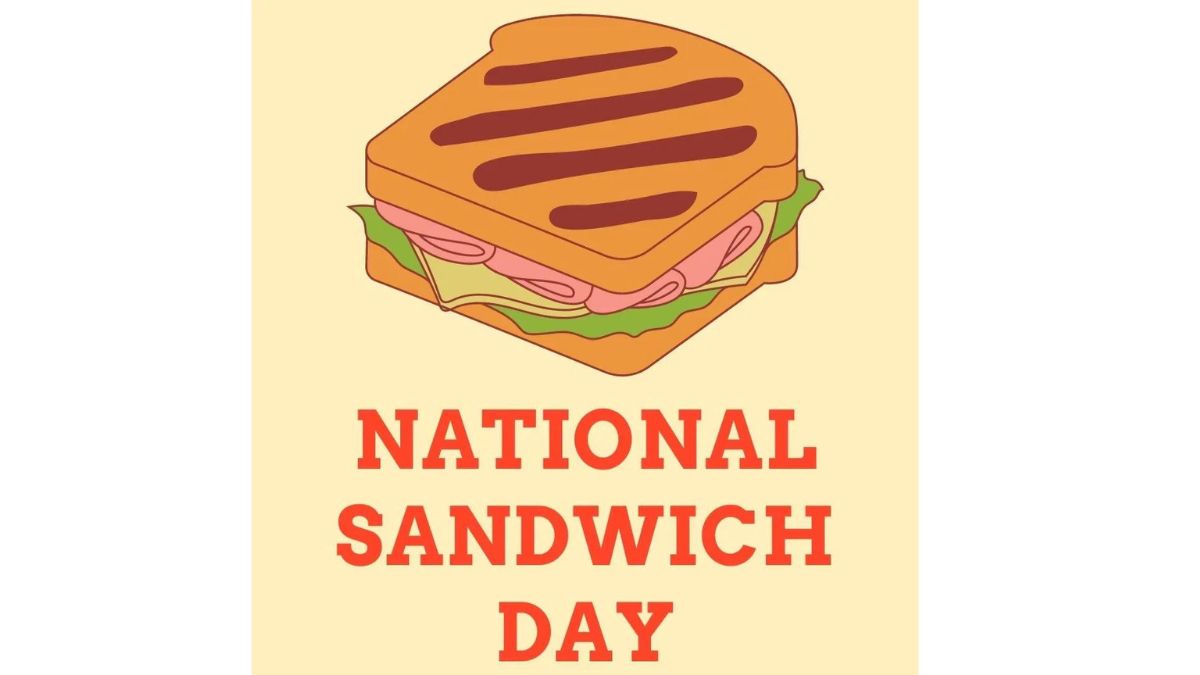 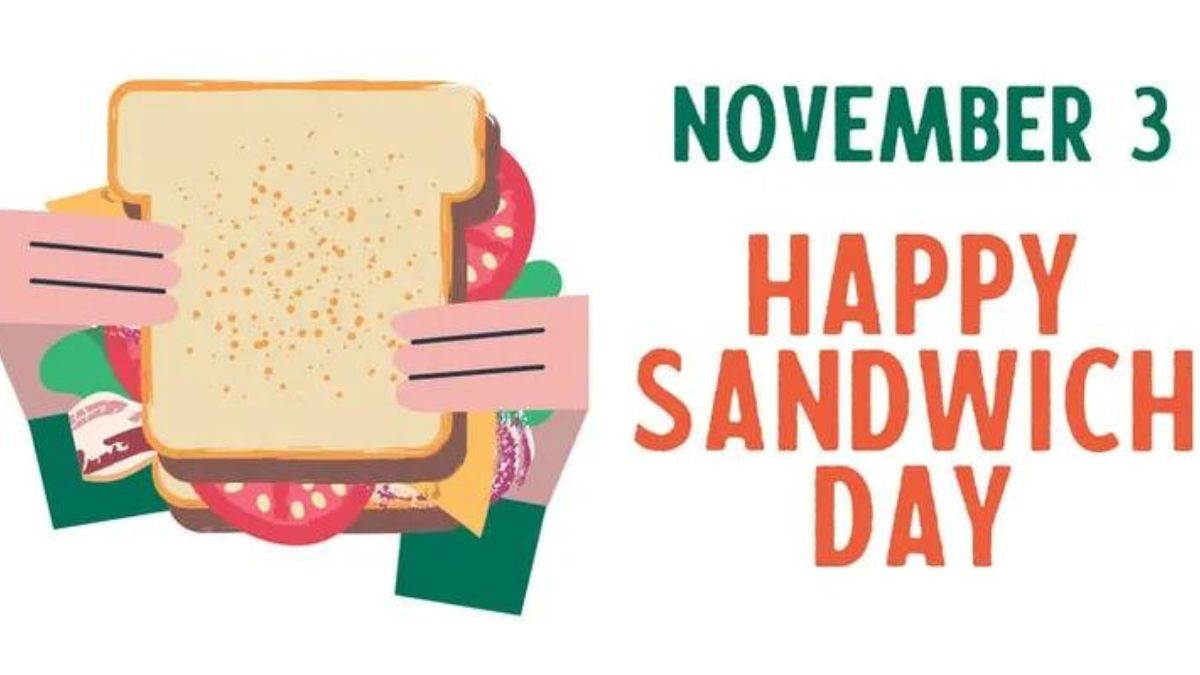 Do not forget to go out for a sandwich with your friend or try your favorite recipe at home without a miss.#NationalSandwichDay