Olga Aleksandrovna Ladyzhenskaya was a Russian mathematician who exuberated over personal tragedy and obstacles to become a great mathematician of her generation. Her life is an inspiring story of breaching barriers and overcoming hurdles to fulfil her dreams. In this article, we are giving the biography, awards achievements, and contribution of Olga Ladyzhenskaya as a Mathematician. 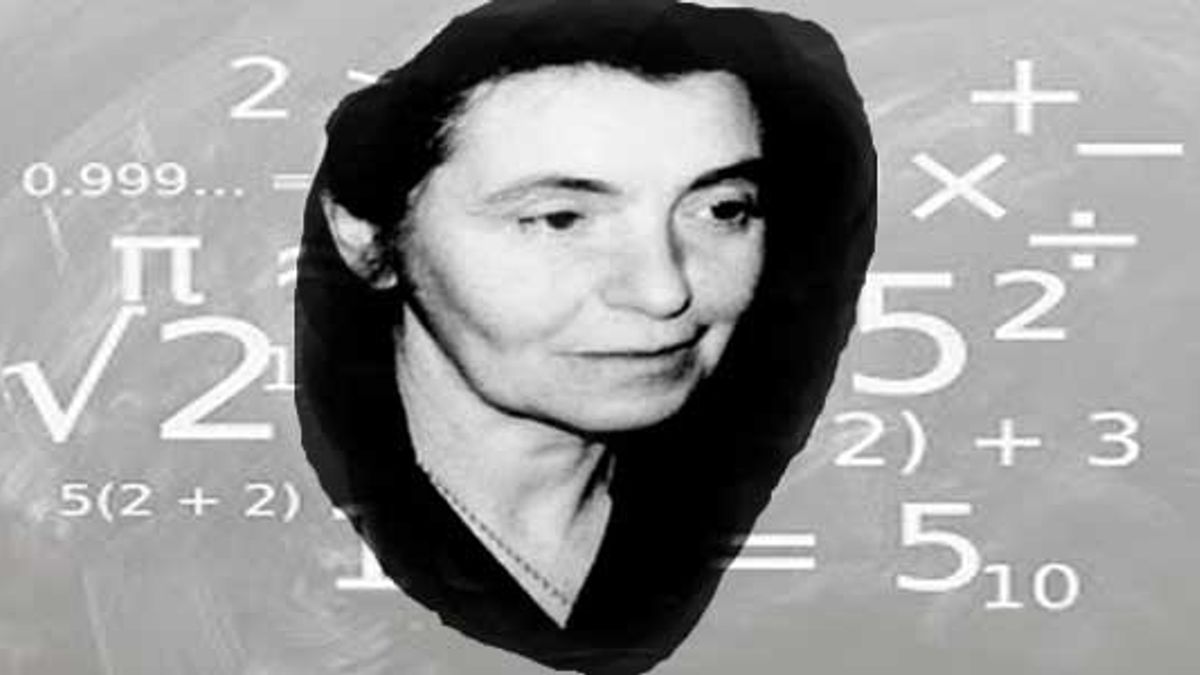 Mathematics has a lot of significance in our daily life because it enhances the problem-solving skills and analytical thinking.

One of the most famous mathematicians of her time is Olga Aleksandrovna Ladyzhenskaya. Her life is an inspiring story of breaching barriers and overcoming hurdles to fulfil her dreams. She was a Russian national who exuberated over personal tragedy and obstacles to become a great mathematician of her generation.

Olga Aleksandrovna Ladyzhenskaya was born in the family of mathematics teacher that credited with her early inspiration and love for mathematics. She faced several hardships during her early life. At the age of 15, her father was executed by the Soviet authorities on charges of being an “enemy of the state”.
After that her mother and sisters sold dresses, shoes, and soap to meet their daily necessities. She was denied to enter the Leningrad University due to her family name. But her aspiration and passion for mathematics drove her to become a mathematics teacher to secondary school students. During her teaching profession, she got a chance to attend the Moscow State University, where she met renowned mathematician Ivan Petrovsky. After that she started her PhD under Ivan Petrovsky. In 1953, she presented her doctoral thesis and was awarded the doctoral degree.

Contribution of Olga Aleksandrovna Ladyzhenskaya as a Mathematician

She wrote 250 papers in her lifetime and achieved recognition for solving partial differential equations (especially Hilbert's nineteenth problem) and fluid dynamics. She provided the first rigorous proofs of the convergence of a finite difference method for the Navier–Stokes equations.

1. In 1990, she became the president of St. Petersburg Mathematical Society for her contribution in mathematics.

2. She was shortlisted for potential recipients for the 1958 Fields Medal, but ultimately awarded to Klaus Roth and René Thom.

3. She was awarded the Lomonosov Gold Medal by the Russian Academy of Sciences in 2002.