The various Government job exams are nearing and the candidates are preparing well for them. The quiz brought by Jagran Josh would help the aspirants revise the topics that are most important for the exams this year. 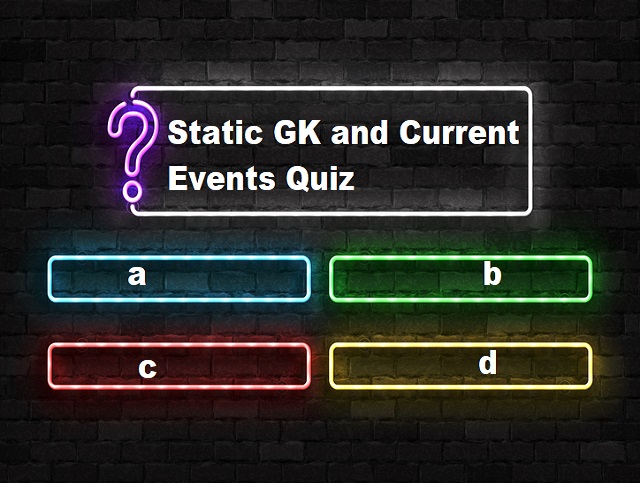 Choose to answer the questions correctly below and be well prepared for your upcoming exams for Government jobs.

Explanation: Rajgir is an ancient city in Nalanda district of Bihar. It was called Girivraj and was the first capital of Magadha.

Explanation: Two stock exchanges are at the national level in India. These are Bombay Stock Exchange and National Stock Exchange.

RELATED| Why is stock market important for any country?

Explanation: Alfred V. Aho has won the AM Turing Award 2020 for his research and influential textbooks on fundamental algorithms and theory underlying programming language implementation.

Explanation: The FIFA Council Bureau suspended the Pakistan Football Federation (PFF) with immediate effect on April 7, 2021 due to third-party interference.

Explanation: As per the Forbes Real-Time Billionaires Index 2021, Amazon's founder Jeff Bezos has been at the top of the list of the richest persons in the world with a net worth of US$188.5 billion.

Explanation: It was informed on April 6, 2021 that the United States will not issue vaccine passports. The White House Press Secretary informed that the US government is not going to support a system that requires Americans to carry a credential.