Subimal 'Chuni' Goswami Biography: Subimal Goswami aka Chuni Goswami was an Indian International Footballer and first-class Cricketer. He was the Captain of the 1962 Asian Games Gold-medal winning team and also represented Bengal in first-class Cricket matches. 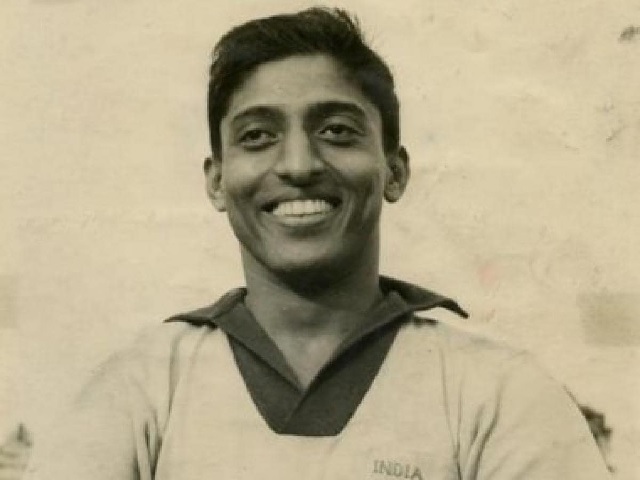 Chuni Goswami was suffering from many diseases such as sugar, prostate, and nerve problems from the past few months. On April 30, Subimal 'Chuni' Goswami was rushed to a city hospital in the day and took his last breath in the evening after a cardiac arrest in Kolkata, West Bengal, India.

Subimal 'Chuni' Goswami played for a single club-- Mohun Bagan-- throughout his entire career. He received many offers from other clubs as well but chose to play for Mohun Bagan. From 1956 to 1964, Goswami played 50 matches for India as a footballer.

During 1962-63, Chuni Goswami made his first-class cricket debut for Bengal in Ranji Trophy. Goswami was a right-handed batsman and a right-arm medium pacer. After his retirement from Football, Goswami focussed on playing Cricket and led  Bengal cricket team to Ranji Trophy final in 1972. Goswami played 46 first-class cricket matches in his entire career and scored 1592 runs and took 47 wickets.

Subimal 'Chuni' Goswami won many awards during his Cricket and Football career as well as post-retirement.