Virat Kohli is an Indian captain and a cricketer who breaks Sachin Tendulkar and Brian Lara's record to become the fastest to make 20,000 international runs. He is regarded as the best batsmen in the world. How much you know about Virat Kohli? Test your knowledge while solving quiz! 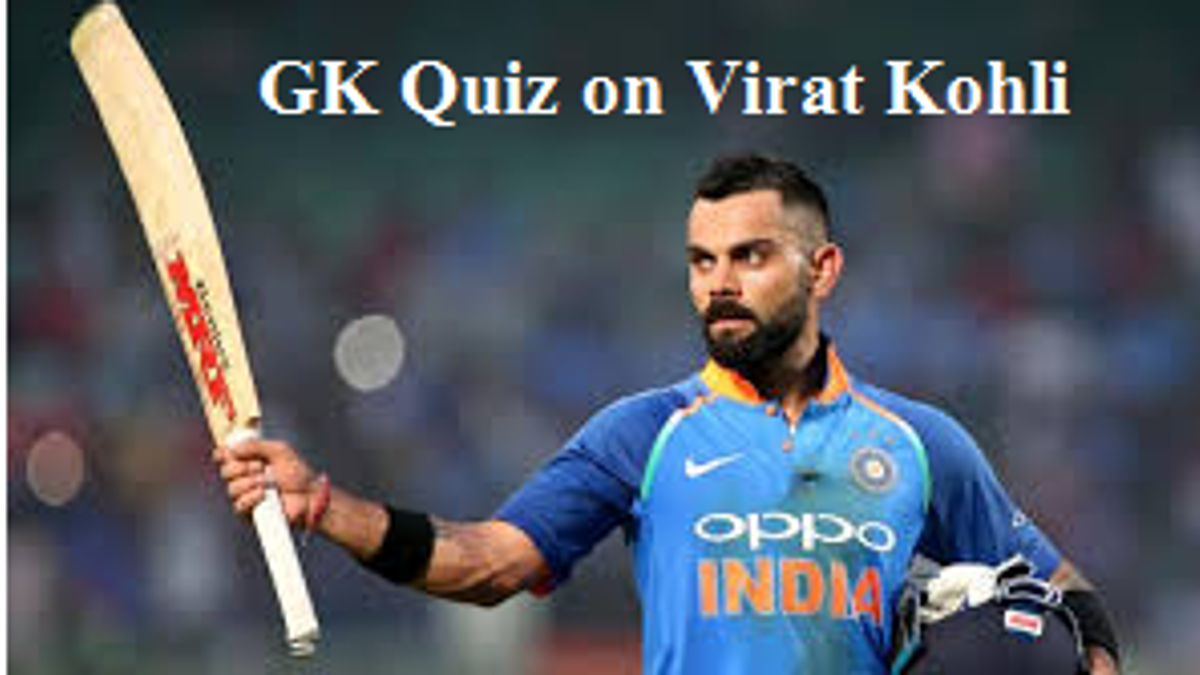 Virat Kohli is a renowned Indian International cricketer. He also plays for the IPL. He had broken several records. Let us find out more about him through this quiz.

Hope you have enjoyed the quiz!