In India, the printing of new notes is the sole right of the Reserve Bank of India (RBI).RBI prints currency notes of all denomination except one rupee note. All the one rupee notes are printed under the supervision of the Ministry of Finance and signed by the finance secretary, not by the governor of the RBI. 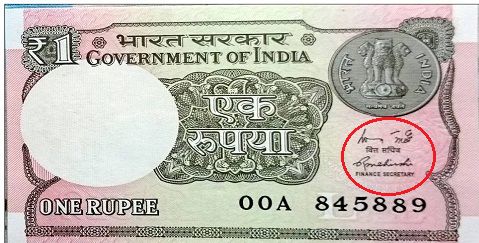 Maximum how many notes can be printed by the RBI

How many notes will be printed in India by R.B.I.; is decided on the basis of the Minimum Reserve System. This system is working in India since 1957. According to this system, R.B.I. has to keep property worth Rs. 200 cr; which comprises gold reserves of Rs.115 and foreign currency of worth Rs.85 cr. After securing this much money now the RBI is free to print indefinite currency as per the requirement of the economy.

It is precious to mention that after the demonetisation in India, the RBI printed new notes of Rs.200, Rs.500 and Rs. 2000 in large numbers. Due to demonetisation the total printing cost of the RBI increased significantly in the year 2016-17. The annual report of the Reserve Bank says that it has spent Rs.7,965 cr. on printing of new notes between July 2016 and June 2017, which is 133% higher than last year's expenditure of Rs.3,420 cr. The result of this is that the profit transferred to the central government from the RBI decreased by 54%.

The central government has given information in the Lok Sabha on December 18, 2017. In a written reply from the government, Minister of State for Finance P. Radhakrishnan said that after the demonetisation a total of 1,695.7 cr. new notes of 500 rupees have been printed till December 8, 2017. The government has also given information about the printing cost of notes Rs. 2000 and Rs. 200 and total expenditure occurred on them.

After this much information, now the question arises in the mind that how much money is spent in the printing of these currency notes, or what is the cost of printing a note in India?

Let's know what the cost of printing of notes : 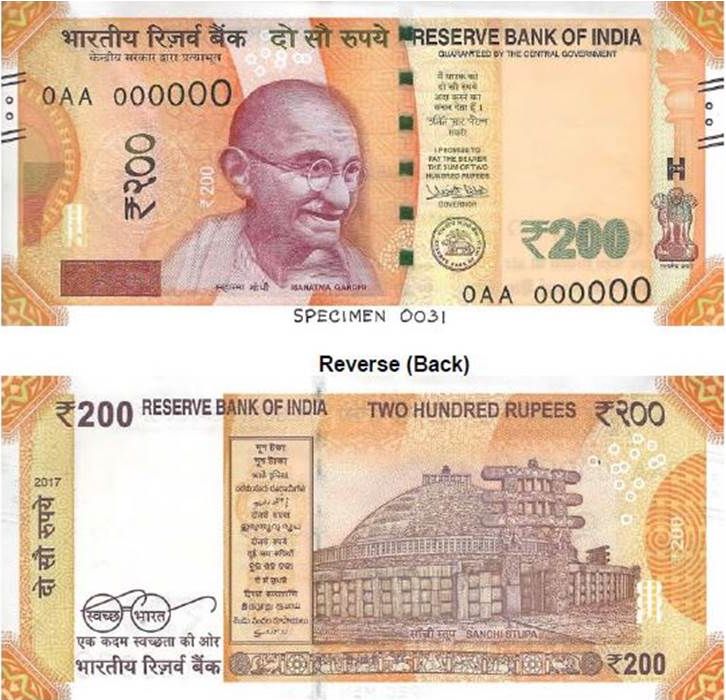 So the Reserve Bank has to spend Rs. 2.94 to print a note of Rs. 500. This means that after the printing of 500 rupee note, the government is getting just 497 rupees as a profit and rest is spent as printing cost.

It is known that the Government of India had banned the notes of 1000 after the demonetisation in 2016 and issued a new note of Rs. 2000 instead.

It is important to mention here that the main expenditure of printing notes occurs on the purchase of paper, ink, safety thread and machines used in the printing of notes. Here worth to mention that the RBI has to import the note making paper and ink to make these notes.

We hope this article must have enhanced your knowledge about the printing of new currency notes in India.