What Is The Difference Between Sea And Ocean?

The terms sea and ocean are often confused and used interchangeably, but there are important scientific distinctions between the two. In this article, we will learn about the differences between the sea and the ocean.

Have you ever looked at a large body of water and wondered what exactly it is—a sea or an ocean? The two terms are often used interchangeably, and the confusion between the two is understandable since they are both very large bodies of water. However, there are differences between the two, and in this article, we will learn them.

Difference between the sea and the ocean

The main difference between a sea and an ocean is size. Oceans are much larger than seas. Oceans cover about 70% of the Earth's surface and have an average depth of about 3,800 meters (12,500 feet). On the other hand, seas are smaller bodies of water that are partially enclosed by land.

Also Read | What Is The Difference Between Lime And Lemon?

Another difference between seas and oceans is their locations. Seas are usually found along the coasts of continents and are connected to the oceans. Oceans, on the other hand, are vast bodies of water that are not connected to any particular landmass. 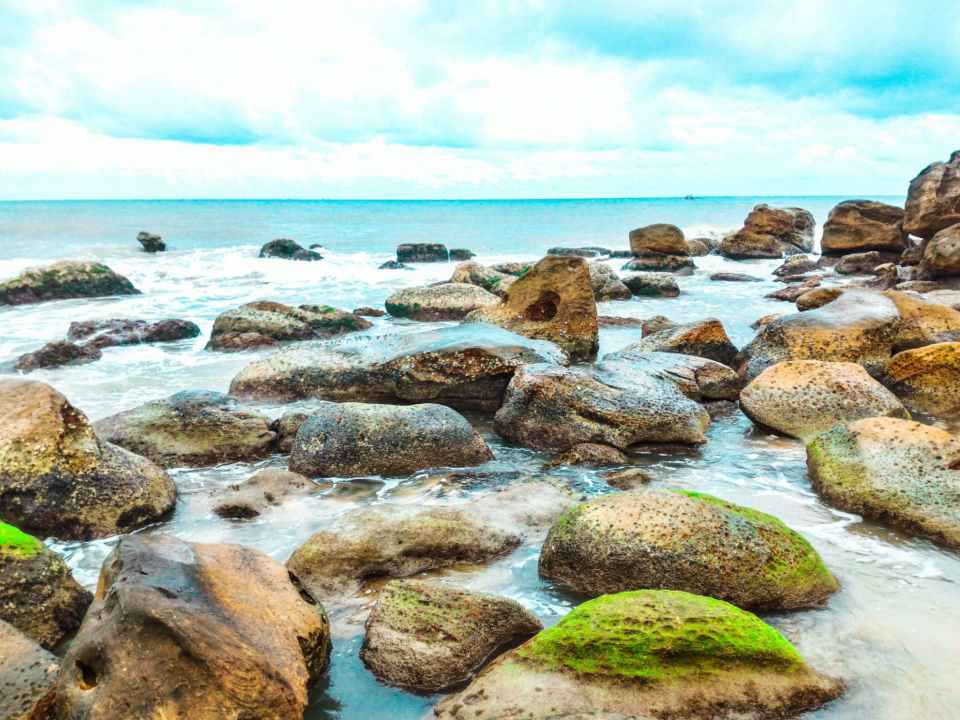 Related |Difference Between Lake And Pond?

Finally, there are differences in the names and definitions of seas and oceans. The names of seas are often based on their location or the bodies of land that they are near, such as the Sea of Japan or the Red Sea. The names of oceans are typically based on their location, such as the Atlantic Ocean or the Indian Ocean. There is no formal definition of what constitutes a sea, and the term is often used to describe any large body of saltwater. The term "ocean" is more precise and is used to describe the Earth's global system of interconnected saltwater bodies.

Also Read | What Is the Difference Between A Butterfly and A Moth? 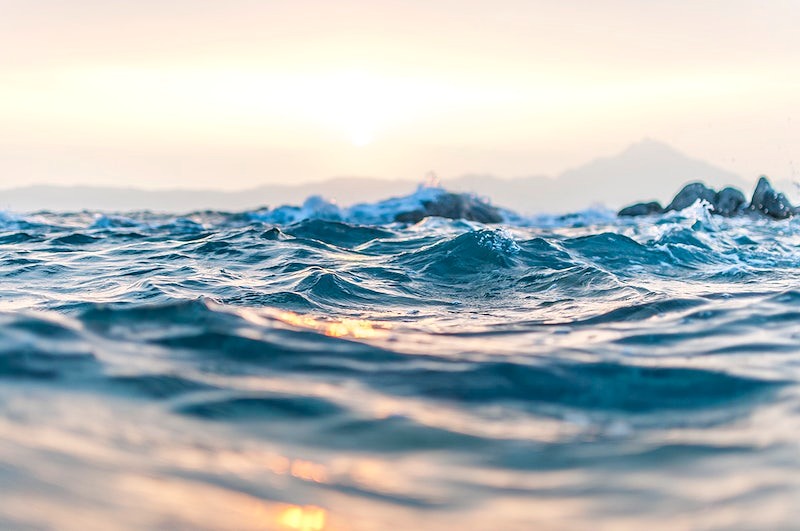 To sum it up, the terms "sea" and "ocean" are sometimes used interchangeably, but they do have distinct definitions. A sea is a smaller body of saltwater that is partially enclosed by land. Seas are usually found along the coasts of continents and are connected to the oceans. Oceans, on the other hand, are vast bodies of saltwater that cover about 1/3rd of the Earth's surface and are not connected to any particular landmass.

Also Read | What Is The Difference Between Crocodiles & Alligators?

In general, the term "sea" is used more broadly to refer to any large body of saltwater, including oceans. For example, someone might say "I'm going to the sea" to refer to a trip to the beach, even if they are going to the Atlantic Ocean or the Pacific Ocean. However, in scientific and geographical contexts, the terms "sea" and "ocean" are used more precisely to refer to specific bodies of water.

Also Read | What Is The Difference Between Brain And Mind?