What Is The Difference Between Lime And Lemon?

Lime and lemon are two of the world's most popular citrus fruits. Thought to be the same, the two greatly differ in terms of color, flavor, and nutrient content. Let's learn the difference between lime and lemon!

Limes and lemons are two types of citrus fruits that are enjoyed by people all around the globe. The two fruits are frequently confused for one another due to their nearly identical names, appearances, and sour tastes. Although they look and taste similar, limes and lemons differ significantly in terms of their color, flavor, and nutrient content.

For instance, limes are known for their sour taste, while lemons have a more sweet flavor. They both contain citric acid, which gives them their characteristic tartness. India, Mexico, and China are the largest lime and lemon producing countries in the world with hundreds of thousand tonnes of production every year.

In this article, we will examine the distinctions between limes and lemons so that, in the event that you are given either one, you will know which one it is.

Differences between lime and lemon

Lemons and limes both belong to the citrus fruit family, along with oranges, tangerines, and mandarins. Though the two are similar in many ways, they also have some notable differences. Below are some of the major differences between limes and lemons:

Related | What Is The Difference Between Orange And Tangerine? 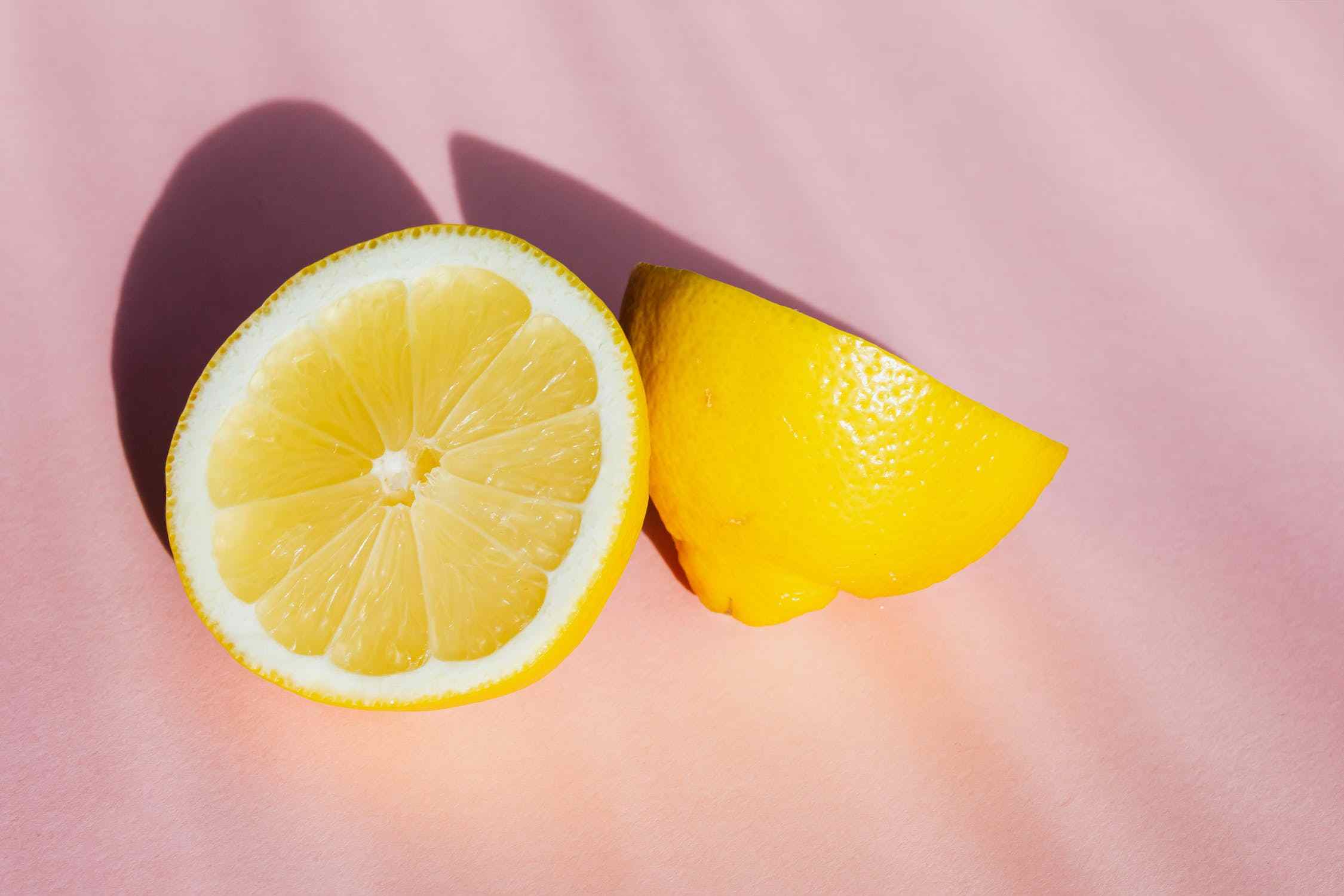 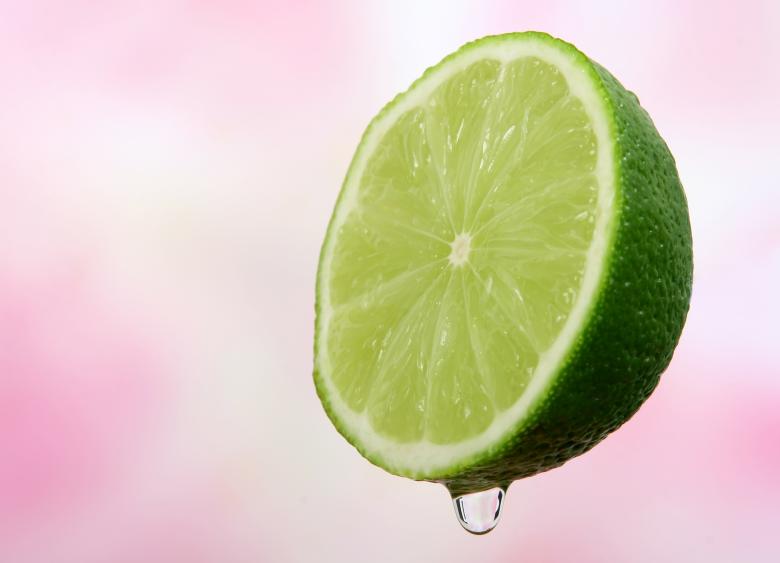 Also Read | What Is The Difference Between Tofu And Paneer?

The formula of citric acid present in both limes and lemons is: 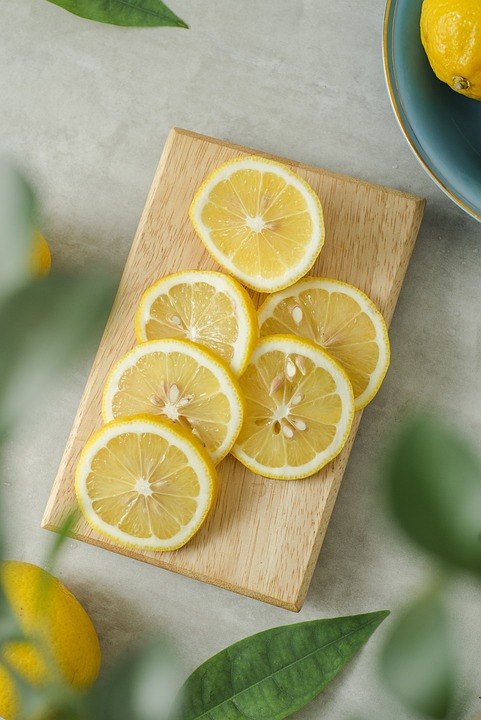 The bottom line is that limes and lemons are citrus fruits with many health benefits and culinary uses. Therefore, both are good sources of essential vitamins and minerals, including vitamin C, folate, potassium, and vitamin B6.

However, there are some subtle differences in the nutritional makeup of the two fruits. Additionally, the two differ in shape, color, taste, and uses. Limes tend to be smaller, have a dark green color, and contain more citric acid, giving them a more tart flavor. On the other hand, lemons are larger, oval-shaped, have a bright yellow color, and are a little bit sweeter than limes.

We hope that this article was helpful in clearing up any doubts about the difference between limes and lemons.

Also Read | What Is The Difference Between Cappuccino And Latte?

Can I replace lemon with lime?

Yes, you can replace lemon with lime, but do keep in mind that limes are more acidic and sour than lemons.

No, though raw lemon is green in color which may look like a lime, the two are different.

Which is stronger lime or lemon?

Lime is more acidic and tart than lemons. Lemons tend to have to a sweeter taste as compared to limes.

Is A lime a lemon?

No, a lime is not a lemon. Limes and lemons are two different fruits that belong to the citrus family. Though the two may appear to be similar, they are different from each other in terms of their taste, color, shape, uses, and nutrtional value.
Get the latest General Knowledge and Current Affairs from all over India and world for all competitive exams.