What is the procedure to remove the judge of the Supreme Court? 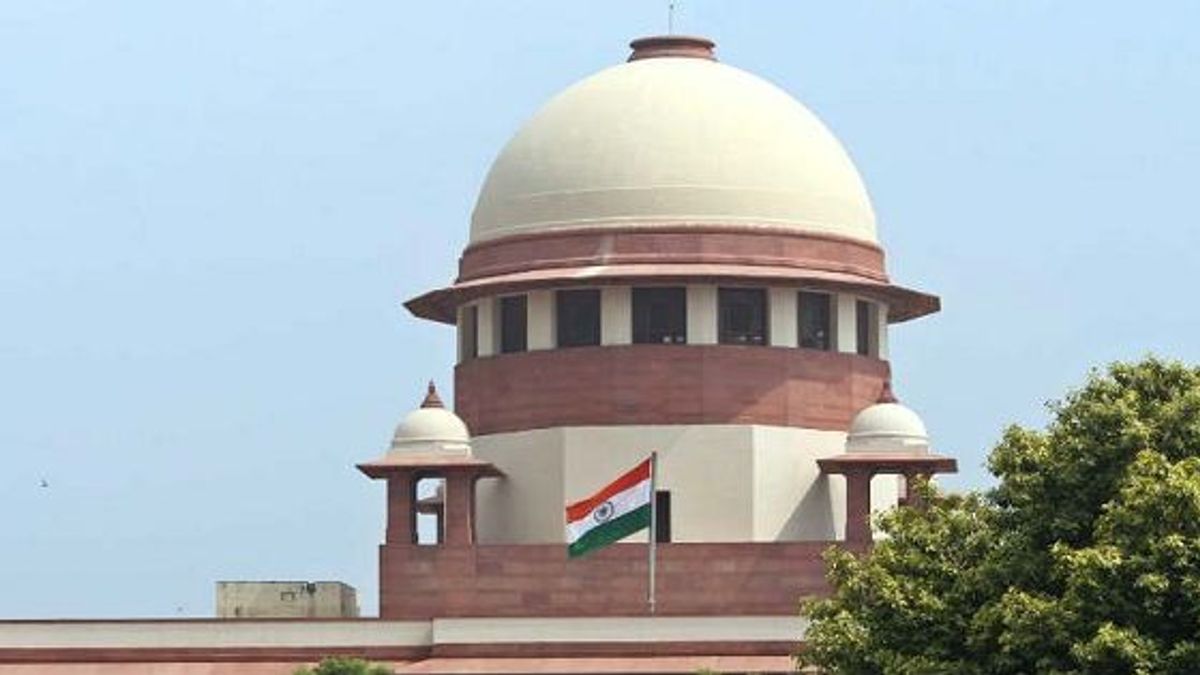 Let us now know that how the judge of the Supreme Court are removed? 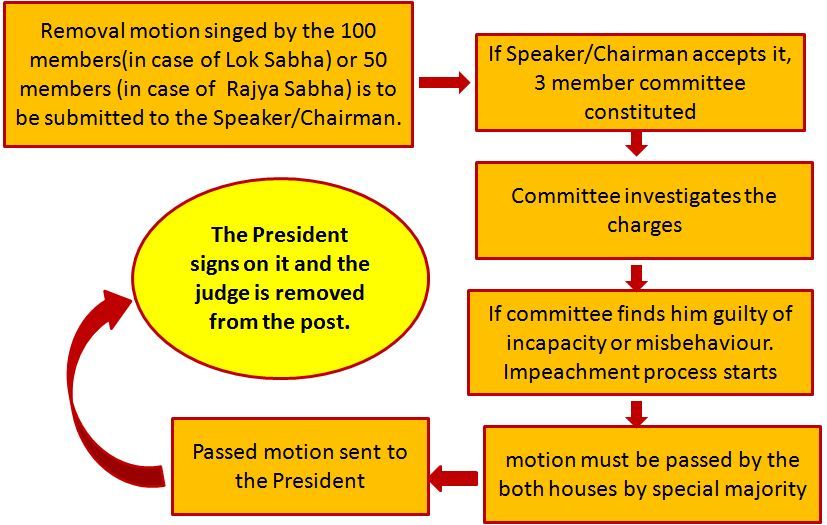 Judges Enquiry Act (1968); regulates the procedure related to the removal of the judge of the Supreme Court by the process of impeachment.

2. Speaker/Chairman may admit the motion or may refuse to admit the same.

3. If it is admitted then the Speaker/Chairman constitutes a three member committee to investigate the allegations charged against the judge.

(1). The Chief Justice or senior most judge of Supreme Court

(2). Chief justice of the High Court and

5. If the committee finds the judge guilty of misbehaviour or incapacity, committee submits its report to the house and matter taken up for discussion in the house where it had been originally introduced.

6. Irrespective of which house introduced the motion, it should be passed by both the houses of the Parliament with special majority (a majority of total membership of that house and a majority of not less than 2/3 of the members of that house present and voting )

7. The passed motion is addressed to the President for the removal of the judge.

It is interesting to know that till date no judge of the Supreme Court has been impeached so far. In the present scenario the Congress Party is initiating the impeachment proceedings against current Chief Justice of India (CJI) Dipak Misra. Congress is collecting signatures of Members of Parliament (MPs) of various Opposition parties.

Power and Functions of Indian Parliament